Prince Andrew has been allowed to keep a key role in the Royal Family after his older brother Charles recently became King.

The Duke of York, 62, was a Counsellor of State during Queen Elizabeth II‘s reign and he will be keeping the significant role under King Charles’ reign.

Being a Counsellor of State means that Andrew can step in for the monarch and temporarily perform duties on his behalf is he is unable to “due to illness or absence abroad”.

Dad-of-two Andrew will retain the role despite being stripped of his titles and taking a step back from Royal duties over recent years, due to his links with Jeffrey Epstein. 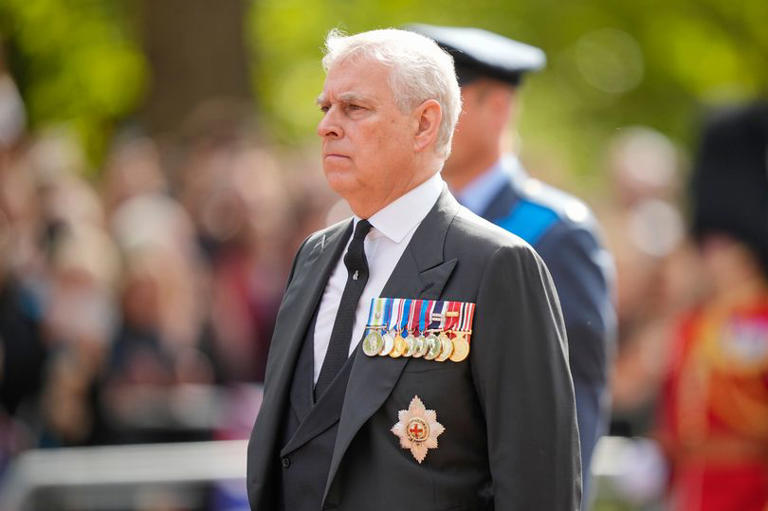 Andrew, along with Prince Harry, Prince William and Charles, held the position before Her Majesty passed away on 8 September.

Under Charles’ reign, Andrew, Harry, 37, William, 40, and Princess Beatrice, 34, will all be Counsellors of State. Those given the role is determined by who the top four people in the line of succession over the age of 21 are.

Mum-of-one Beatrice will now be authorised to carry out most of the official duties of the sovereign, including attending Privy Council meetings, signing routine documents and receiving the credentials of new ambassadors to the UK, according to the Royal Family website. 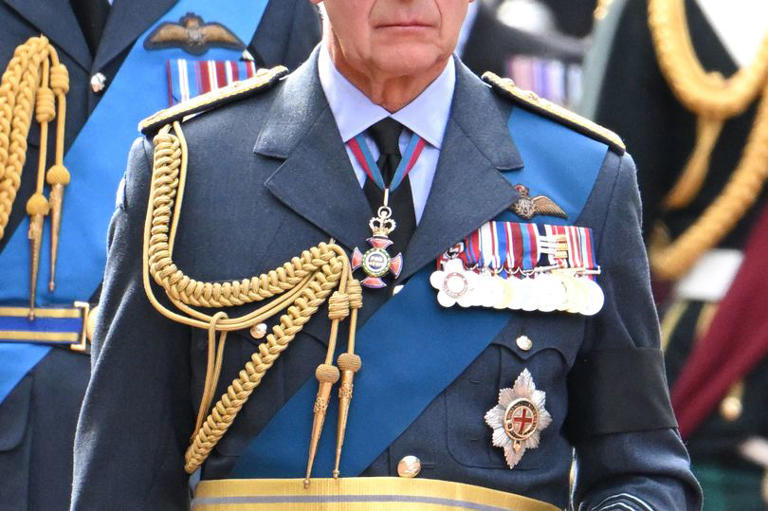 However, she will not be delegated Commonwealth matters or create peers, appoint Prime Ministers or dissolve parliament, unless His Majesty instructs her to do so.

The news comes as Prince Andrew stood along at Queen Elizabeth II’s service on 14 September, after joining the royal procession at Westminster.

Andrew walked behind King Charles on foot as they followed their mother’s coffin from Buckingham Palace to Westminster Hall, where she will now lie-in-state for four days.

As the Royal Family made their way into Westminster Hall, many members of the Firm had someone by their side, but Andrew walked on his own as the Queen’s coffin was taken to lie-in-state. 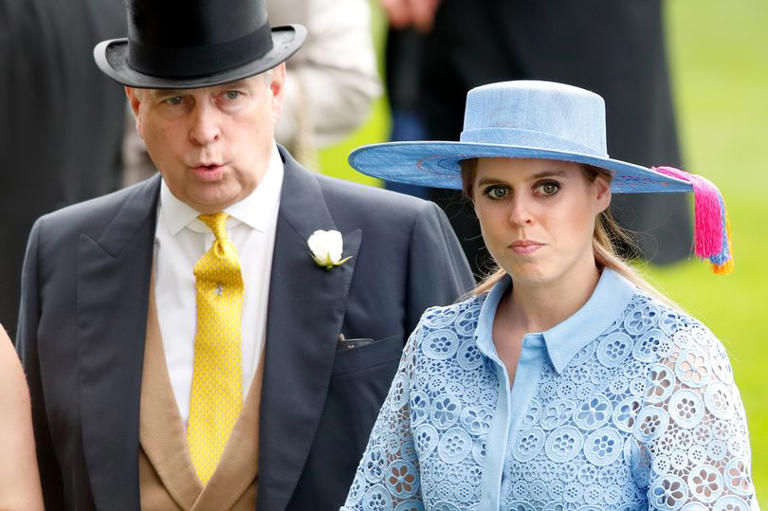 The dad-of-two wore a morning suit for the occasion after being banned from wearing a military uniform like other members of the family.

Only working royals can wear uniform at ceremonial occasions mourning the Queen, therefore Prince Harry was also not wearing uniform and wore a morning suit the same as Andrew’s.

However, Andrew has reportedly been given the go ahead to wear a military uniform when he stands guard around his mother’s coffin during the Vigil of the Princes later this week.