Kate Middleton paid tribute to both Queen Elizabeth II and Princess Diana at the late monarch’s procession in London on 14 September.

The Princess of Wales, 40, wore an all-black ensemble for the sombre occasion with a black netted veil across her face, paired with a striking diamond brooch and pearl earrings.

The Diamond and Pearl Leaf brooch Kate wore belonged to the Queen, who sadly passed away on 8 September at Balmoral Castle, and the Collingwood Pearl Drop Earrings belonged to the late Princess Diana.

Mum-of-three Kate first wore the stunning brooch back in 2017, during a visit to Belgium with her husband Prince William, 40, for the Commonwealth War Graves Commisions’s Tyne Cot Cemetery. 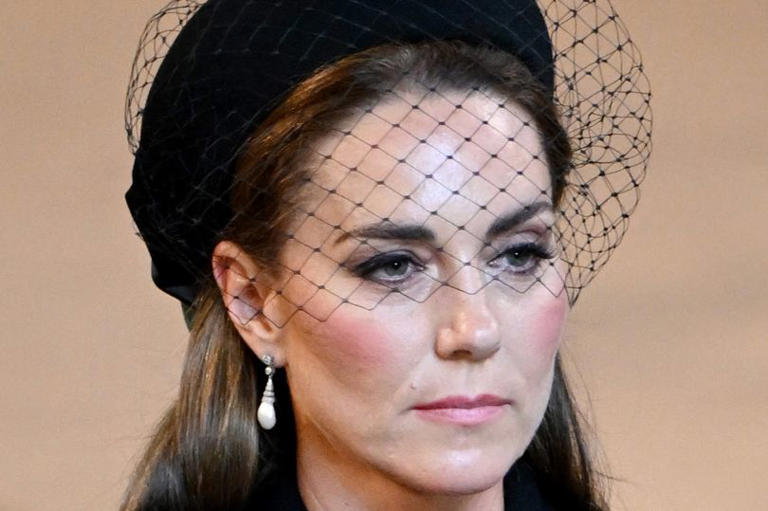 Kate also wore it in 2018 for the annual Festival of Remembrance at Royal Albert Hall.

The brooch, which features a trio of pearls, was worn by Elizabeth II on her 73rd birthday in 1999, according to The Court Jeweller.

It appears that it was an appropriate choice for Kate to wear to Her Majesty’s emotional procession, as white jewels such as pearls and diamonds are often worn for mourning.

The pearl earrings Kate paired it with belonged to her late mother-in-law Princess Diana, who wore them regularly after being gifted them by jewellery firm Collingwood. 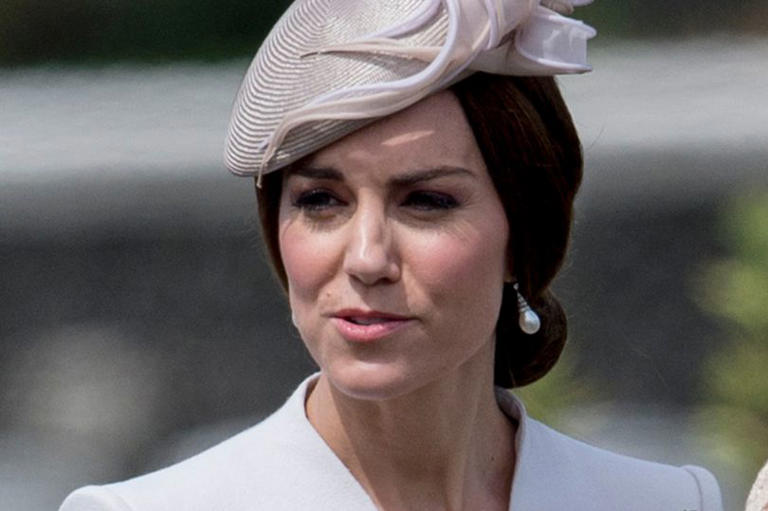 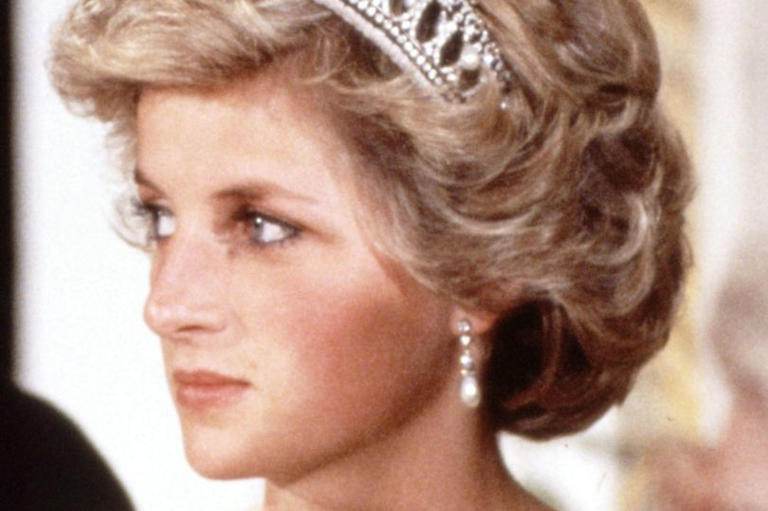 Princess Diana regularly wore the earrings, which were a gift from jewellery firm Collingwood© Rex/Shutterstock

The earrings feature a simple round diamond stud with a timeless pearl drop, along with many other small diamonds.

Diana started wearing the earrings before she became Princess of Wales, with Collingwood being a firm favourite among members of the Spencer family.

She wore them on numerous occasions, including a visit to the Royal College of Organists in 1983, a gala performance of Starlight Express at the Apollo Theatre in 1984 and to a dinner at the British Embassy in Washington in 1985.

Diana regularly paired the earrings with other diamond pieces, including tiaras and necklaces. 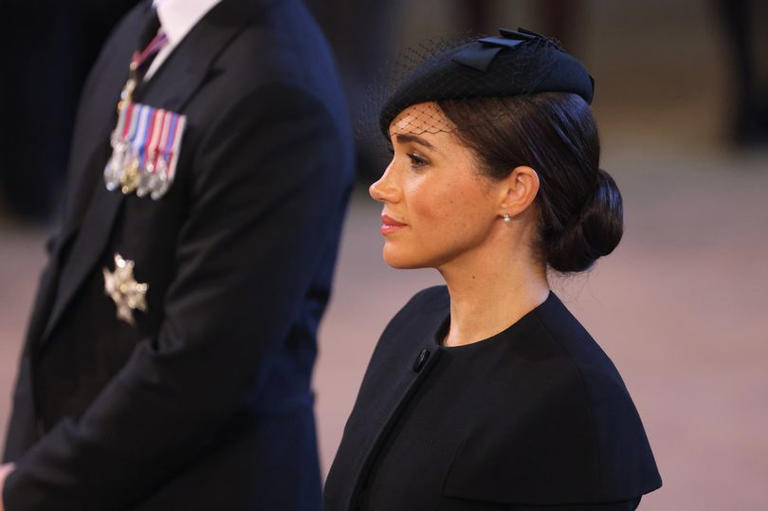 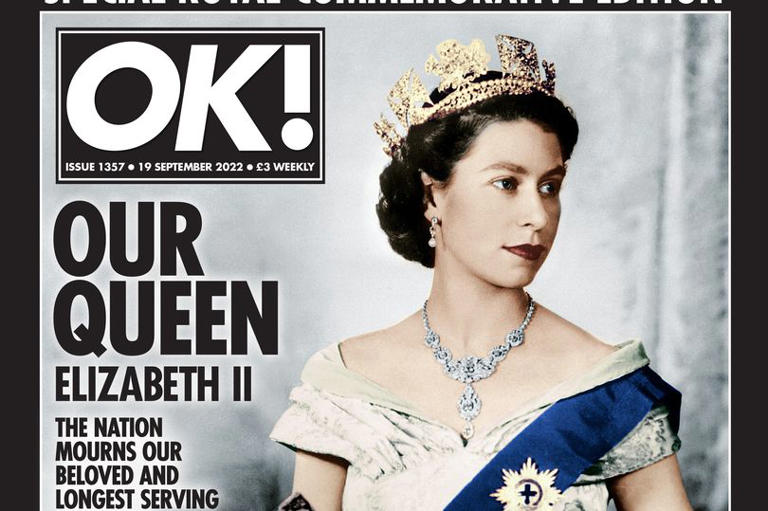