MTN Uganda congratulates His Majesty the Omukama of Tooro upon his 27th coronation anniversary. 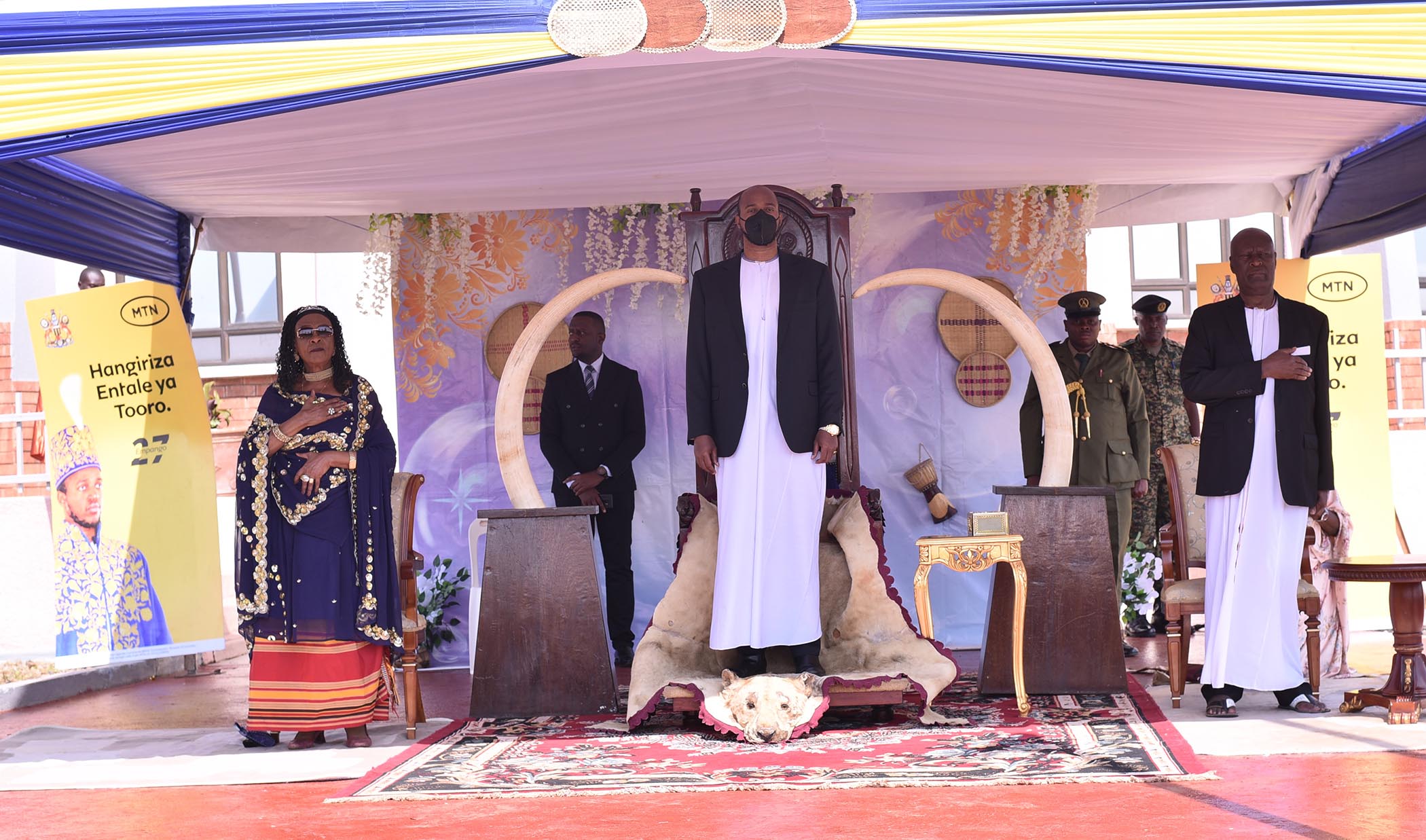 The King of Tooro (C) at his 27th anniversary coronation ceremony. MTN Uganda wishes him and his subjects, the people of Tooro the very best. 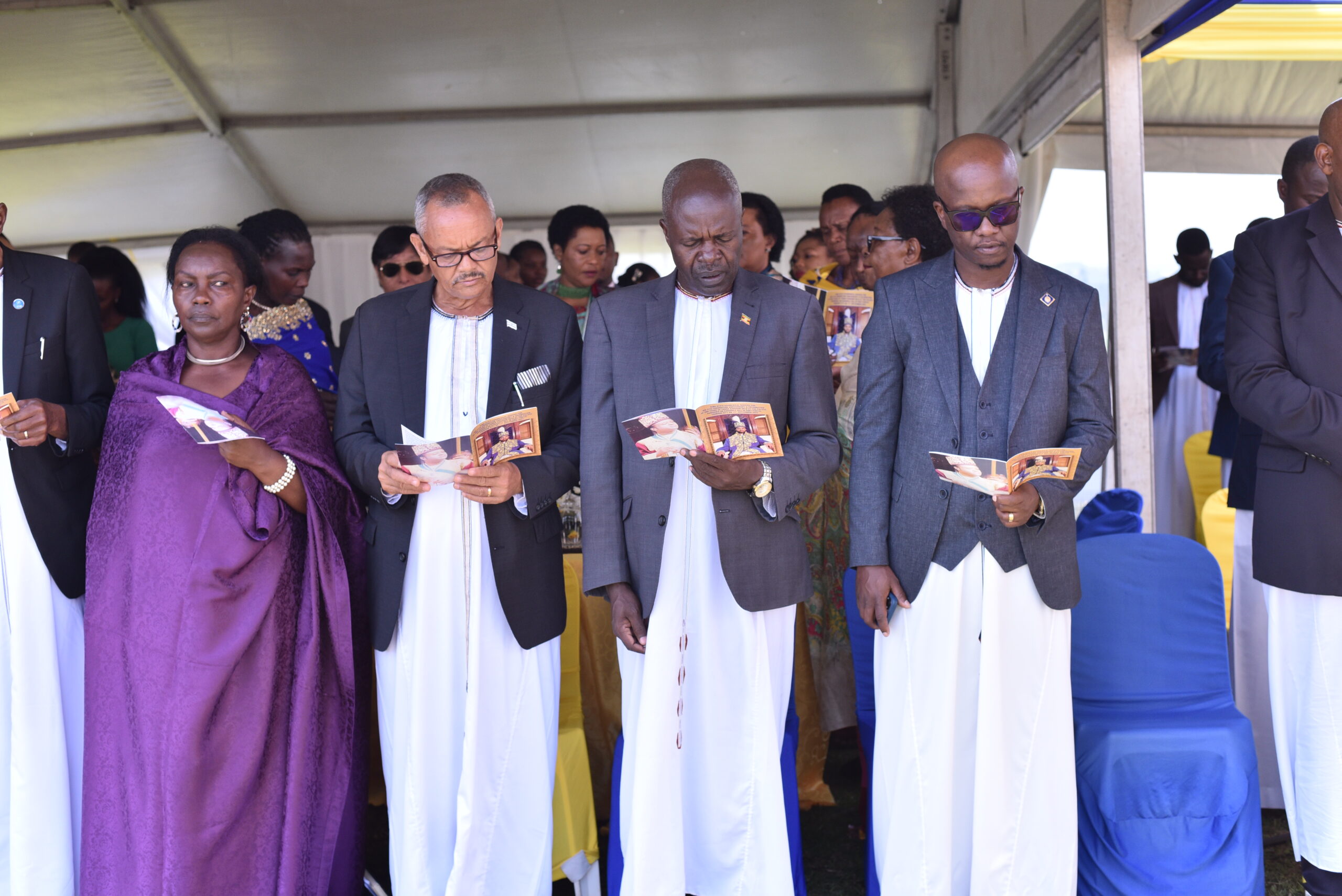 Speaking at the coronation anniversary celebrations held at the King’s palace in Fort Portal today, MTN’s Acting CEO Andrew Bugembe expressed his gratitude to the Omukama for championing development in his kingdom through among others, projects the Obukama jointly executes with MTN. “We are honoured that through the partnership with the Obukama of Tooro, “MTN has and continues to have the opportunity of engaging with communities in areas of strengthening cultural ties, improving health services and participating in sports – all of which are a strong force in fostering cohesion and development across the kingdom”, he said. 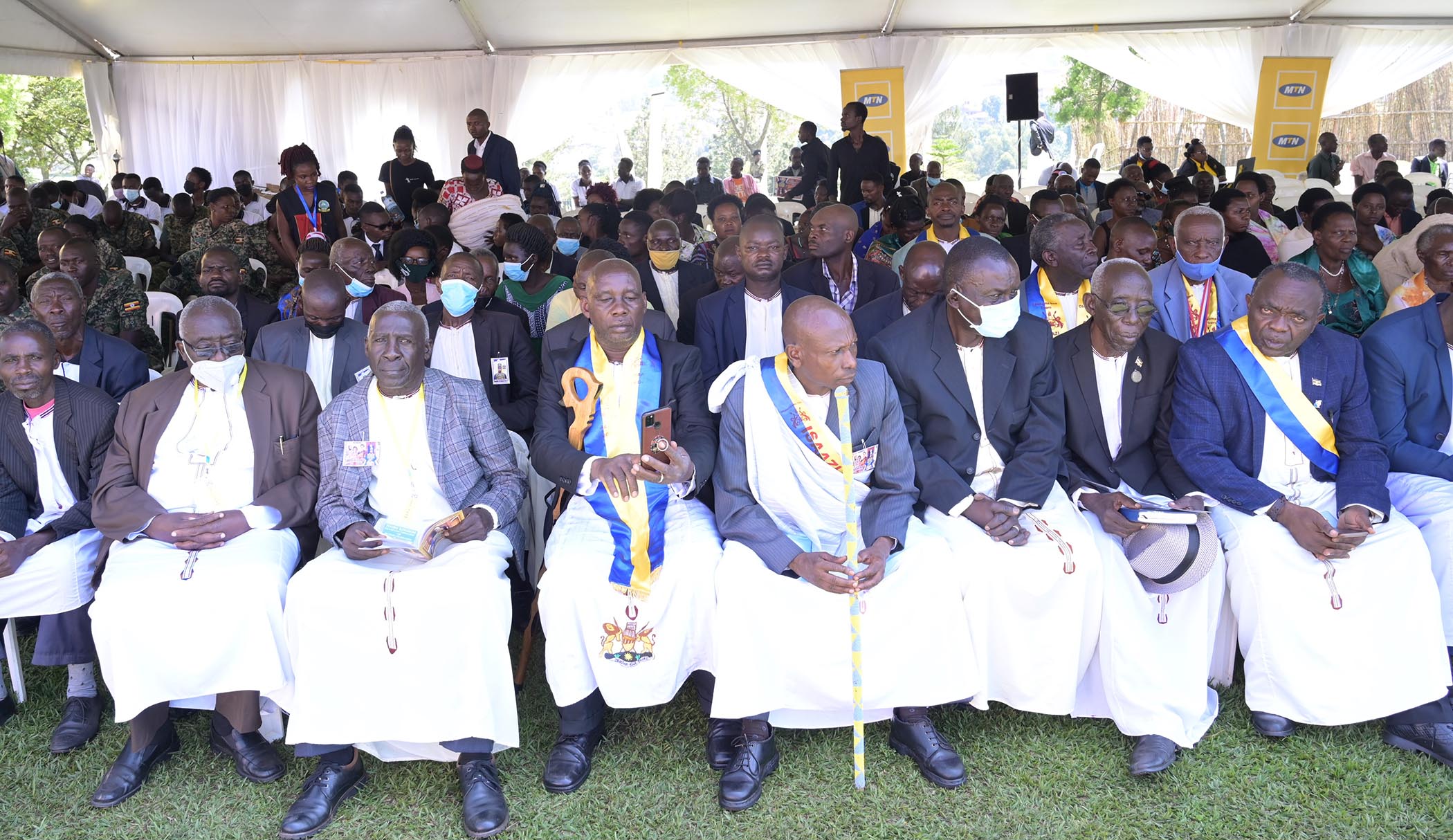 MTN in partnership with Tooro kingdom have over the years worked together to execute several initiatives for the benefit of the communities in Tooro. Most recently, the two institutions concluded the “Obugali Bwa Masaza” bicycle races competition between the counties that make up Tooro. Earlier this year, the partnership successfully executed the Masaza football tournament held in all 9 counties of Tooro

And during the difficult time of the pandemic, MTN worked together with the Obukama to alleviate the suffering the community were going through by equipping heath centres in the kingdom with much needed Oxygen.

Tooro kingdom’s Prime Minister Stephen Kiyingi applauded MTN for their willingness to create partnerships that support communities. “I would like to recognize MTN Uganda for their efforts in improving the socio-cultural well-being of the people of Tooro through various health, education, and sports initiatives. I look forward to sustaining the momentum built over the years,” he committed.

The MTN-sponsored bicycle races “Obugali Bwa Masaza” were successfully concluded last week with His Royal Highness King Oyo Nyimba Kabamba Iguru Rukidi IV taking part in the finale. The races were held as a precursor to the 27th coronation anniversary celebrations. In 2020, MTN reached out to the community with a donation of 80 hospital beds and the refurbishment of Kijuura Health Centre III in Fort Portal. This initiative has greatly improved access to maternal health services in the area.

MTN seeks to work with institutions like the Obukama to make markable interventions that will in time contribute to the transformation of communities. “At MTN, we believe we can only succeed if the communities in which we operate succeed,” Mr Bugembe noted in conclusion.