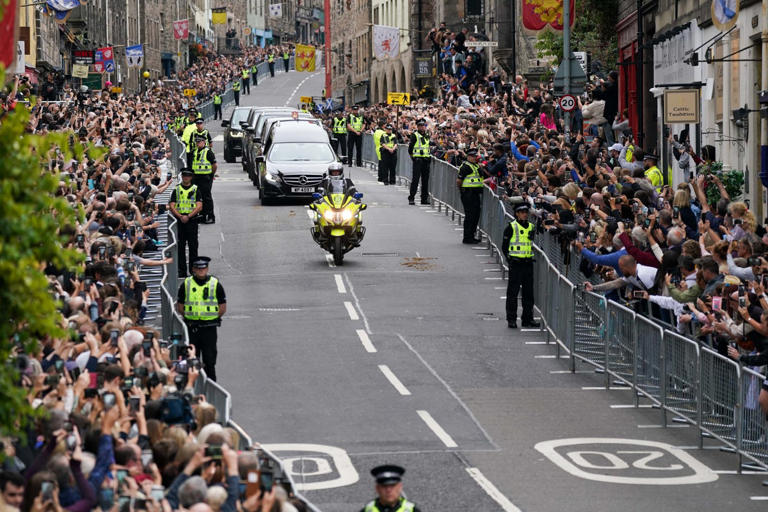 A minute’s silence will be held at 8pm on Sunday evening to pay tribute to Queen Elizabeth II, Downing Street has announced. 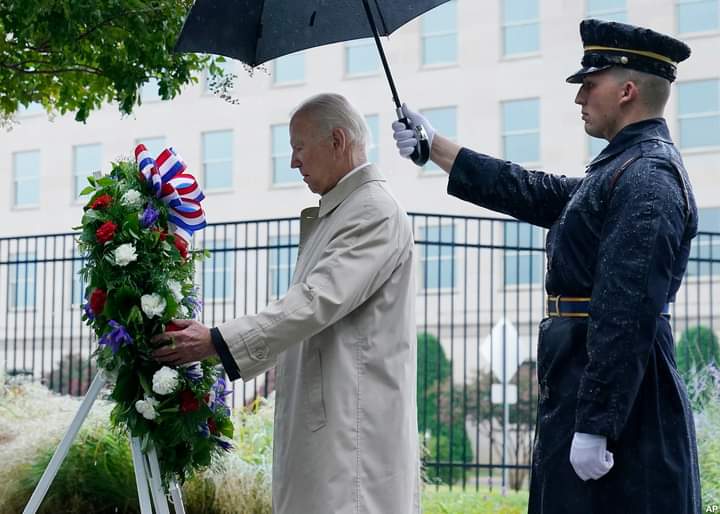 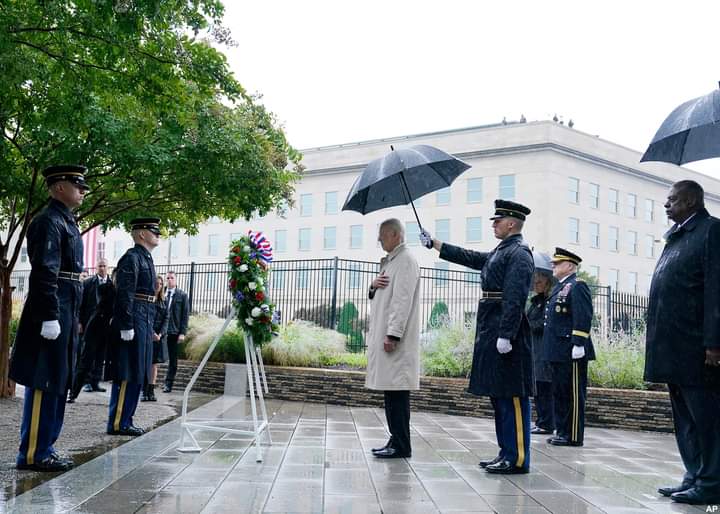 No10 said on Monday the government was encouraging communities and clubs across the UK to come together for a “shared moment of reflection”.

A spokesman for the Prime Minister suggested people at home might mark the moment by coming to their doorsteps to reflect with neighbours. 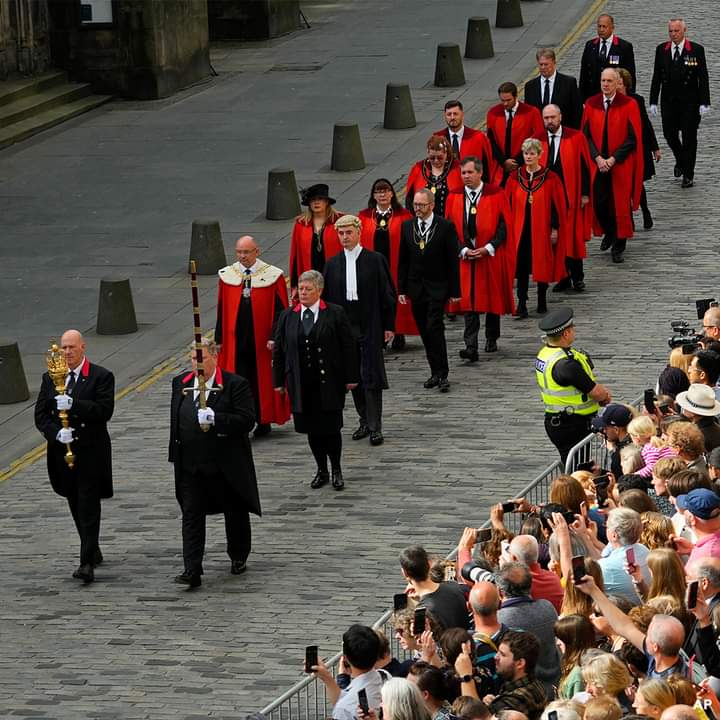 The minute’s silence will be held the night before a 10 day period of national mourning ends with the state funeral of the late Queen, who died last Thursday.

A public holiday has been announced for the same day – Monday September 19.

Police are preparing for hundreds of thousands of people to descend on London to pay their respects to the Queen as she lies in state at Westminster Hall for five days from Wednesday.

No10 also said on Monday that people who work in London should consider whether they can work from home to ease the pressure on transport networks in and out of the capital.

“Some people may wish to change their working patterns accordingly.”