Vladimir Putin was the first world leader to congratulate King Charles III on his official accession to the throne – even though the new King once compared the Russian president with Adolf Hitler. 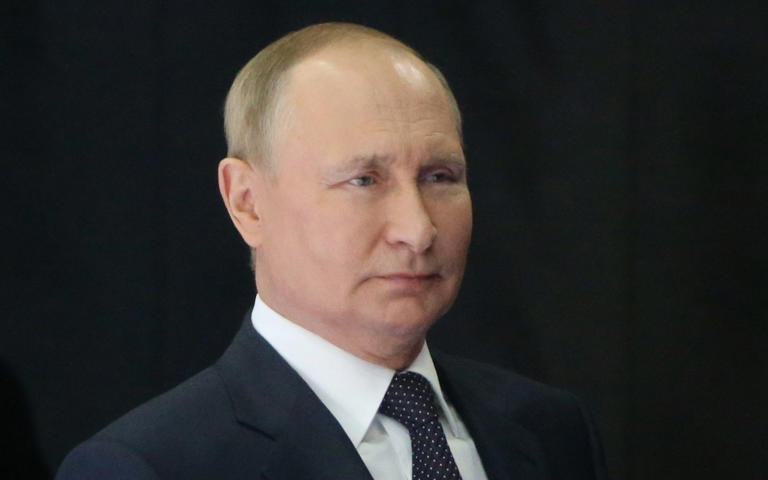 In a brief message, Putin sent his “sincere congratulations” from the Kremlin to King Charles.

“I wish Your Majesty success, good health and all the best,” he said.

Russia has been locked in a proxy war with Britain and the West since its full-scale invasion of Ukraine in February.

On Saturday the Accession Council, headed by Penny Mordaunt, met in St James’s Palace and formally approved Charles as King of England – succeeding his mother, Queen Elizabeth II, who died on Thursday aged 96.

Putin and King Charles have met a handful of times, including during the Russian leader’s state visit to Britain in 2003.

In 2014, on a trip to Nova Scotia in Canada as the Prince of Wales, the King was reported to have told a Jewish refugee that Putin was acting like Hitler after annexing Crimea from Ukraine and invading the eastern Donbas region. The comments set off a major diplomatic row.

This year, the King also criticised Russia for its “brutal aggression” and said its invasion of Ukraine in February was an attack on democracy.

Putin is one of the world’s longest-serving leaders. He has been in power since 2000, but his attack on Ukraine has turned him and Russia into pariahs.

He is also coming under increased internal criticism too. With Russian forces retreating along Ukraine’s northern front, Russian analysts who normally support Kremlin doctrine and strategy have started to question its tactics and competency.

They also said that the Ukrainian forces that pushed Russian soldiers back have been trained in Britain.

However, Putin appeared unconcerned about recent battlefield defeats during a round of media events on Saturday to celebrate the day of the founding of Moscow city.

He voted, online, in municipal elections, and opened a new wrestling school and a new Ferris wheel called Sun of Moscow.

Sun of Moscow is now the tallest Ferris wheel in Europe, beating the London Eye by 5m.