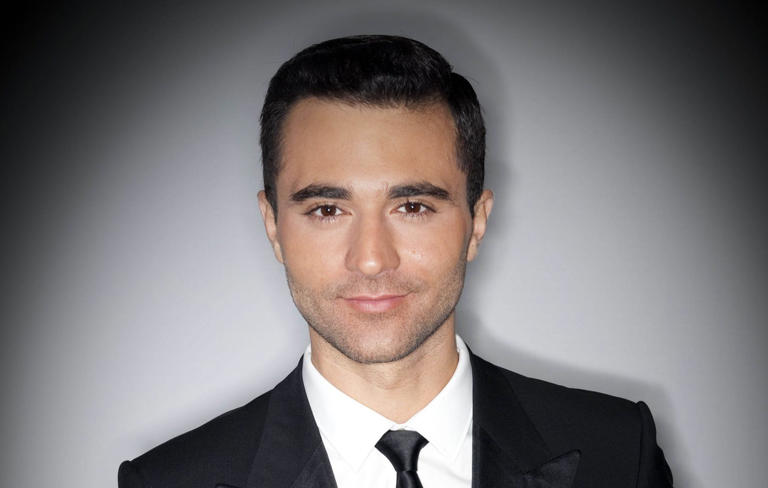 The singer and actor was found dead in his apartment in Rochester, Minnesota, last month at the age of 41.

Autopsy documents obtained by the PA news agency listed “toxic effects of chloroethane” and “suffocation” as having contributed to his death.

The death was ruled an accident by the Southern Minnesota Regional Medical Examiner’s Office.

The singer’s family said that he had been “suffering from chronic neck pain following a car accident in 2010”, as they thanked everyone for their “love and kindness”.

A statement from the family to PA said: “The results of medical examinations have confirmed that Darius’s death was an accident caused by chloroethane, which is used to treat pain and that tragically lead to respiratory arrest.”

The Scottish singer-songwriter and actor – who was known as Darius Danesh when he made his first bid for fame in ITV show Popstars in 2001 – also appeared on the first Pop Idol, which was won by Will Young.

After Pop Idol, Campbell Danesh turned down Simon Cowell’s offer of a record deal and signed with producer Steve Lillywhite, whose credits include U2 and the Rolling Stones.

Cowell, 62, said in a statement: “I first saw Darius on television over 20 years ago and I got to know him really well. He was charismatic, funny and just a great person to be with.

“His passing, for someone so young, is an absolute tragedy, and my heart goes out to his family and friends.”