The Telegraph:Follow View Profile Money, stamps and the National Anthem will all change now Charles is King

By Ronald Kabuubi
Saturday, 10 September 2022, 17:04
0
38
Share
Facebook
Twitter
Pinterest
WhatsApp
Telegram
52 Views
At the Old Bailey on Friday morning, a court usher stood up and called for silence, inviting the King’s justices to draw near and give their attendance, before proclaiming: “God Save The King.” 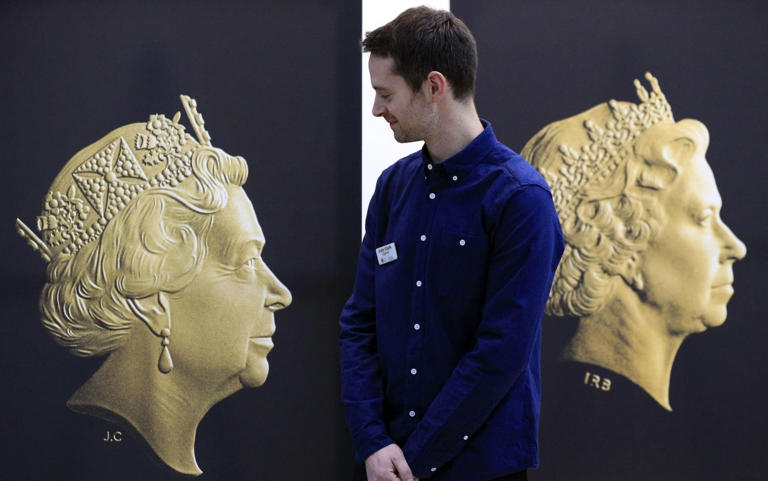 It marked the beginning of a major transition, in which the pageantry, iconography and even language of British daily life will need to adapt to a new, male, sovereign.

Take currency. There are currently 4.5 billion sterling bank notes in circulation with the late Queen’s face on them, worth £80 billion – all of which will remain legal tender, but which will gradually be replaced with the King’s image.

It is expected to take at least two years for a new note to be designed and circulated.

The issue has not arisen before, because Queen Elizabeth II was the first monarch to be featured on British bank notes – her face being used on the £1 bill in 1960. Before then, notes were illustrated with Britannia, the Bank of England’s emblem since its foundation in 1694.

New coins featuring the King will also need to be minted, but are not expected to appear in general circulation for some time.

The Royal Mint advisory committee needs to send recommendations for new coins to the Chancellor and obtain royal approval. The Queen’s coins did not appear until 1953 – the year after her accession.

Queen Elizabeth II’s coins are expected to stay in use until they are gradually replaced. It was usual in the past to find coins of different monarchs in circulation at the same time.

The Royal Mint said a further announcement about the timing of the change would be made after the period of mourning is complete.

When the new coins do arise, the King is expected to face to the left, the opposite direction to the late Queen – a tradition that has been in place since the restoration of the monarchy in 1660.

Only Edward VIII broke this tradition, but had abdicated before the prototype coins were ever released.

Stamps and military medals will also switch to a silhouette of the King, once an image has been agreed upon, while passports will now be issued in the King’s name. 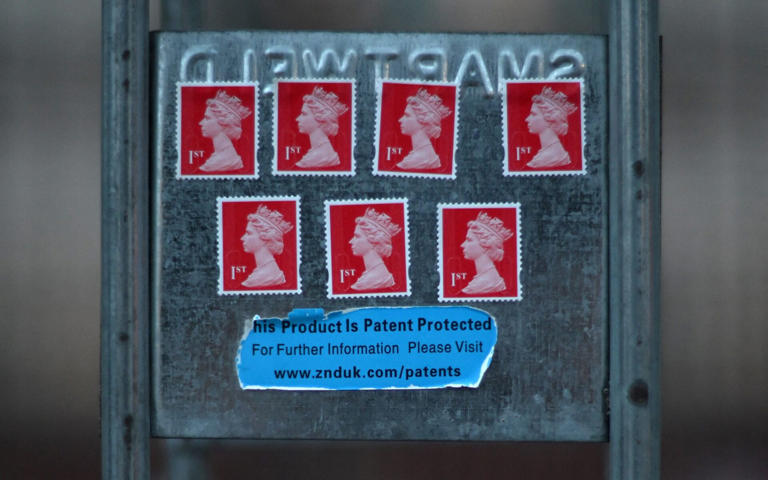 Police and military uniforms will be given the new royal cypher of the King – which is likely to feature a rounded Tudor crown typical of male monarchs, rather than the St Edward’s crown favoured by queens.

New post boxes will also switch to the King’s cypher. Royal Mail has said it will not retrofit boxes, but wait until they need replacing. Examples from the reign of Victoria are still in use and make up around six per cent of postboxes.

The Royal Coat of Arms, adopted at the beginning of Queen Victoria’s reign in 1837, is expected to remain the same, but the King will get a new personal flag that will be flown on Royal visits.

It is possible that the Royal Standard may be reworked to include the flag of Wales, which was not recognised until 1959.

Even the language of Britain is about to change. Lags will now find themselves detained at His Majesty’s pleasure, and those who snitch on their confederates, will be turning the King’s evidence rather than Queen’s.

The police will no longer be preserving the Queen’s peace, but the King’s, while those joining the Navy will now euphemistically take the King’s shilling, and our soldiers will fight for King and country.

Queen’s Counsel barristers become King’s Counsel and are reportedly dreading the switch, amid fears they will be asked frequently the whereabouts of their Sunshine Band.

King’s Counsel are also expected to wear mourning bands – two small strips of linen attached to the neck – to signify the death, and weepers – special cuffs used to dry the eyes. 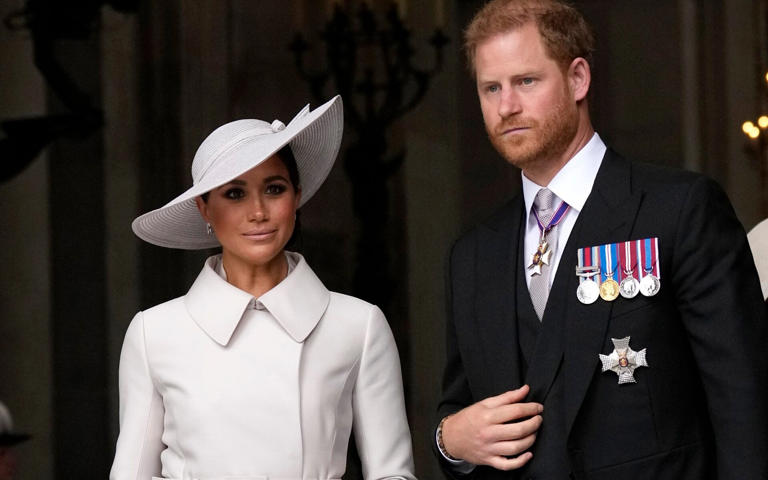 However, there will be less disruption than in times past. Before 1272, the passing of a monarch meant the King’s Peace expired until the coronation of a new sovereign and the courts had no power to enforce criminal law, which often led to lengthy periods of anarchy.

Until the 1901 Demise of the Crown Act, judges and legal officers needed to be re-sworn in and reappointed, leading to a temporary suspension of cases.

Elsewhere, Her Majesty’s Government, Treasury, and Customs and Excise all get a pronoun shift – although the trend for initialisation in recent years should help keep the stationary and signage costs down.

The King’s Speech will no longer be a film about a stuttering George VI, but an annual requirement for the State Opening of Parliament, and a Christmas Day staple.

Likewise, those adhering to correct enunciation and grammar will find themselves speaking the King’s English.

The words of our National Anthem revert to God Save the King, a version that the over-70s may still remember from when George VI was on the throne.

Anglicans should also expect changes to the Book of Common prayer, with congregations invited to now pray for the King.