Queen Elizabeth’s reign was one of fortitude and faith

By Editor’s note: The opinions in this article are the author’s, as published by our content partner, and do not represent the views of MSN or Microsoft. 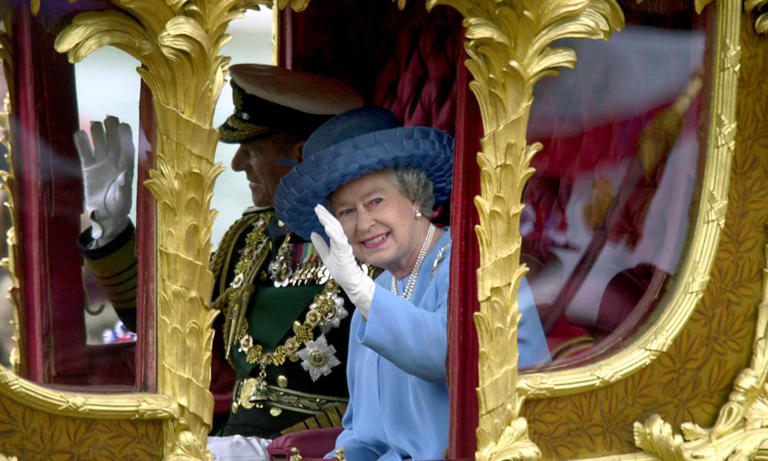 Reading through this selection of the best of the Observer’s writing about Queen Elizabeth II is to be struck by that truism: age tends to make us ourselves, but more so. If the comparative frailty of the Queen in recent years has revealed more of her character, it only confirmed what we always suspected: that she was made of determination and duty, directed toward a love of country and commonwealth. As these pieces argue, and as the innumerable tributes of the past days have celebrated, during the 70 years of her reign, the Queen remained a fixed point, always alive to a changing world, but fundamentally unswayed by it.

Her coronation came immediately before perhaps the most radical changes in the idea of self to have occurred since the first Elizabethan age. She was having none of it. While her sister embraced the swinging 60s, and her family chafed against the impossibility of emotional lives in the public gaze, and politicians made mockeries of “back to basics” values, she behaved as if none of those great upheavals touched her. She lived through an era of monetised gossip; the death of privacy afflicted the royals more than almost any other family. But, in 70 years, that paparazzi scrutiny never found any headlines to splash about the monarch. She didn’t do scandal. 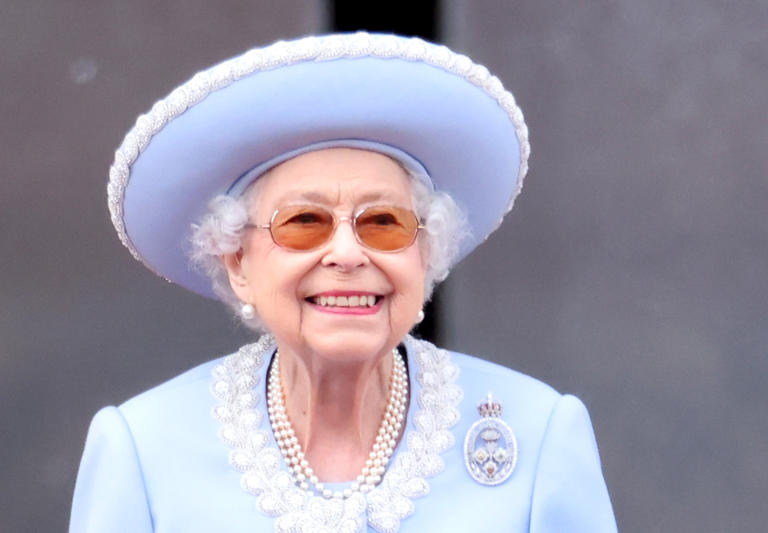