NAIROBI, 9th September 2022, (PSCU)—President Uhuru Kenyatta has joined other world leaders in mourning Her Majesty Queen Elizabeth II who passed away on Thursday at her Balmoral Castle in Aberdeenshire, Scotland. 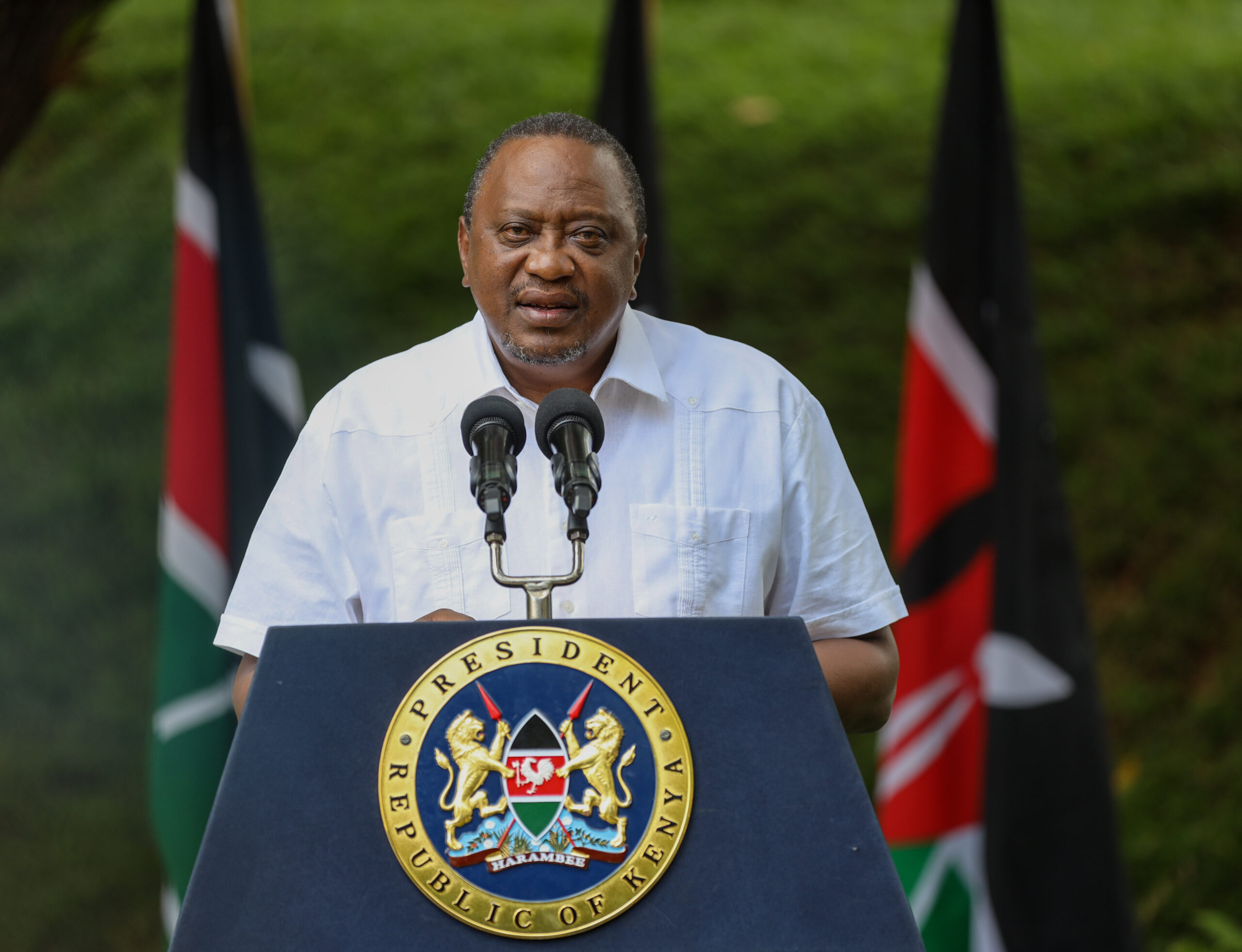 In his message of condolence and comfort to His Majesty King Charles III, the Royal Family, Prime Minister Liz Truss and the British people, President Kenyatta mourned the 96-year-old monarch as a towering global icon of selfless service to humanity.

“Her Majesty Queen Elizabeth II was a towering icon of selfless service to humanity and a key figurehead of not only the United Kingdom and the Commonwealth of Nations where Kenya is a distinguished member but the entire world,” President Kenyatta mourned.

The President said he received the sad news of the passing on of Queen Elizabeth II with great sorrow and a deep sense of loss saying the People and the Government of the Republic of Kenya stands in solidarity with the Royal Family, the United Kingdom and the world in mourning the departed monarch.

The Head of State recalled Kenya’s close ties with Queen Elizabeth II noting that the longest serving monarch in British history took over from her father, King George VI, who died while she was on safari in Kenya.