Sky Sports:Ruud keeps No 1 hopes alive by making US Open semis I ‘I’m ready for anything’

Norway’s Casper Ruud defeated Matteo Berrettini in straight-sets to reach his first US Open semi-final and increase his hopes of becoming world No 1. 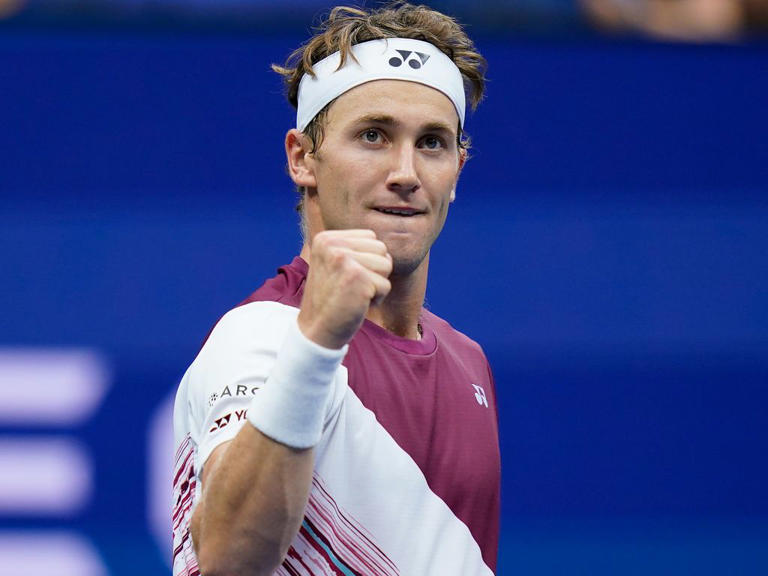 The French Open finalist must make the final to have a chance of pipping Rafael Nadal to top spot in the rankings, while if he were to meet Carlos Alcaraz for the trophy, the winner would also rise to the top of the men’s game.

The Norwegian is certainly well in the mix to win his first grand slam title, with defeats for Nadal, Daniil Medvedev and Marin Cilic in the fourth round meaning there will be a new men’s major champion.

Serena Williams: The career of a tennis icon’We will never see another Serena’ – Lewis Hamilton pays tribute to WilliamsUS Open: Order of Play I Women’s Draw I Men’s Draw I Scores & Schedule

Ruud said of the ranking: “I don’t want to think too much about it. It’s of course something that all young players dream about. Let’s see if I can accomplish it.

“Of course it’s a little bit of extra motivation to dig in. If I’m very, very lucky, I can leave New York as world number one.”

Ruud initially found success on clay but has turned himself into an all-court player, with his powerful forehand, consistency and athleticism his main strengths.

He dominated Berrettini in the early stages, sweeping into a 6-1 5-1 lead before the Italian rallied and made a fight of the second set.

Berrettini then led 5-2 in the third and had two set points but Ruud hit back and dominated the tie-break to book his place in his second Grand Slam semi-final.

The 23-year-old said: “It was a better start than I ever had before in a match, everything was going my way. I was able to take care of the chances that I got.

Ruud now faces the prospect of facing Nick Kyrgios in the semi-finals. The fifth seed said: “He’s reached the final at Wimbledon and he’s in the quarters here, so obviously he has improved. He will be a dangerous player for sure. Let’s see if there will be some drama or not – but I’m ready for anything.”

Defending champions Joe Salisbury and Rajeev Ram reached the semi-finals of the men’s doubles at the US Open with victory over Hugo Nys and Jan Zielinski.

The match took place under the roof on Louis Armstrong Stadium with rain preventing play outdoors at Flushing Meadows on Tuesday.

Londoner Salisbury and American Ram looked well on their way to victory when they created four match points in the second set only for Monaco’s Nys and Pole Zielinski to take the tie-break.

But Salisbury and Ram, who suffered a heart-breaking Wimbledon semi-final loss having held five match points, broke early in the decider and held onto their advantage to win 6-4 6-7 (7-3) 6-4.

The British success in doubles continued with second seeds Neal Skupski and Wesley Koolhof joining Salisbury and Ram in the semi-finals.

They cannot meet before the final but both will have high hopes of making it.

Liverpudlian Skupski and Dutchman Koolhof have already won six titles this season and are looking for their first slam success.

They eased into the last four with a 6-3 6-1 victory over Brazil’s Marcel Demoliner and Joao Sousa of Portugal. 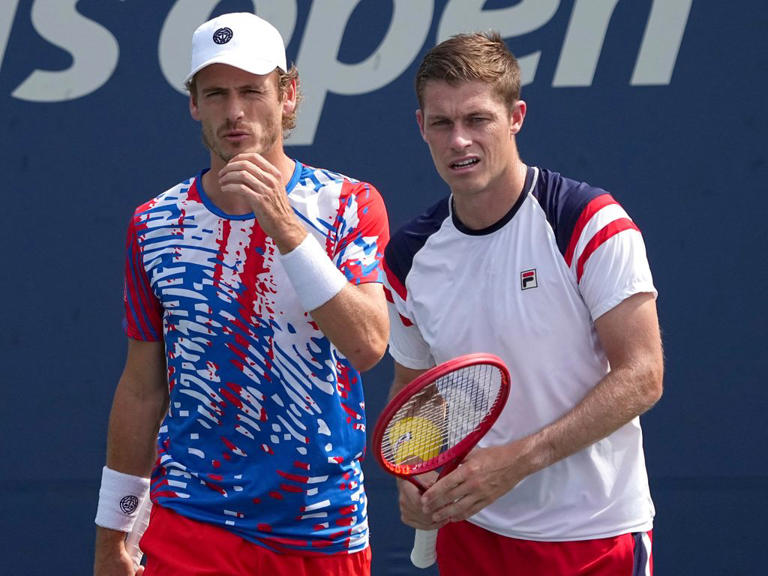 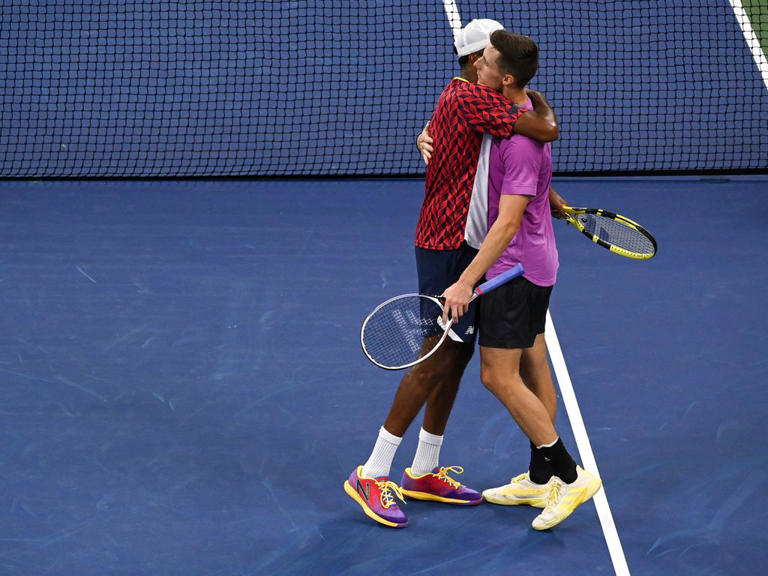