There are three things to note about Liz Truss’s new cabinet, appointed swiftly and with little apparent drama last night – and who met for the first time this morning. 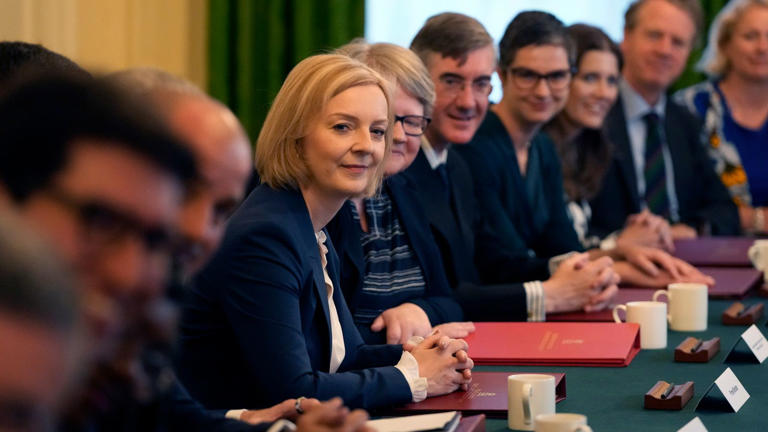 First, it’s a cabinet of her allies – friends who backed her during the leadership contest and whom she can trust implicitly in carrying out key parts of her agenda. But it comes with risks.

Despite a narrower margin of victory in the leadership contest than some expected, she has not changed course and reached out to Sunak supporters.

They have been purged, including Dominic Raab, Grant Shapps, Steve Barclay and George Eustice who head to the backbenches.

Only Michael Ellis, who attends cabinet as attorney general backed Sunak to the end. And of course, no plum role was sought or offered to Sunak himself, unlike previous losers of leadership contests. 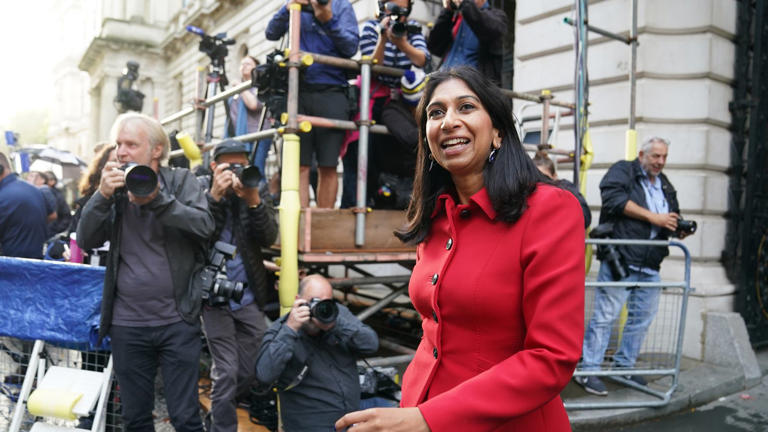 David Davis, who lost to David Cameron, and Andrea Leadsom who lost to Theresa May, were both subsequently given cabinet roles. Even Jeremy Hunt was offered a department by Boris Johnson, but declined.

Other leadership rivals Suella Braverman, Tom Tugendhat, Penny Mordaunt and Kemi Badenoch are around the table.

But having too many ambitious and experienced former cabinet ministers on the backbenches can make party management difficult when the going gets tough.

There is still time though to appoint some of those who didn’t support her to the lower ranks of ministerial jobs in the next day or two.

The second point is this cabinet does not have years of collective experience at the top level. The longest serving minister in it and the only veteran of David Cameron’s last cabinet in 2016 is Truss herself.

Cameron brought in Iain Duncan Smith and Ken Clarke to his first cabinet.

As a veteran Conservative pointed out to me, Margaret Thatcher’s first cabinet contained “wets” such as Jim Prior and Francis Pym, who were heavyweights who disagreed with her. “She had no qualms about dealing with them”, they told me.

Another former minister who backed Sunak said: “You want to be looking up to the cabinet. There are a lot of big hitters not on the pitch.”

Kwasi Kwarteng is the fourth non-white chancellor in a row.

And her cabinet hits another milestone – none of the great offices of state are occupied by white men, with James Cleverly at the Foreign Office and Suella Braverman as home secretary.

Labour’s David Lammy this morning told Sky News that whatever your politics, having a cabinet which represents modern Britain and sets an example to young people of all backgrounds is something to celebrate.