CNN:Uganda dance music festival cleared to go ahead amid concerns it ‘promotes gays’

One of East Africa’s most popular music festivals has been cleared to go ahead after members of parliament tried to ban it for “promoting gays” in the country.

The Nyege Nyege festival will now take place next week but under “strict guidelines,” according to Ugandan Prime Minister Robina Nabbanja, quoted in local media reports.

“The event (Nyege Nyege) will go on but under strict guidelines. It attracts thousands of foreign tourists; we can’t miss out on this opportunity at a time when the country is recovering from the effects of Covid-19,” Nabbanja said at a meeting of stakeholders, including the organizers.

MPs had Tuesday raised concerns about the festival and its impact on “sexual immorality” in the country and planned to stop it going ahead.

“It’s going to attract all kinds of people from all over the world, bringing all kinds of actions that are unAfrican and non-Ugandan into our community,” lawmaker Sarah Opendi said in parliament, accusing the festival of “recruiting” young people into the LGBT community.

But Ugandan tourism minister Martin Mugarra defended the event in the house, saying 8,000 foreigners had already booked tickets. However, speaker Anitah Among took objection to his statement and declared that the festival would not happen.

“We are not going to allow that function to take place. How do you sell tickets at the expense of people’s children? You’re promoting gays in Uganda,” she said without evidence, from the official speaker’s chair. “No function should take place. Next item!”

Ugandan Ethics and Integrity minister Rose Lilly Akello told parliament that her ministry and the police had previously met with Nyege Nyege’s organizers and given them conditions. They were to bar any children below 18 from attending, anybody indecently dressed and outlaw any immoral activities.

But outside the house, she doubled down on her opposition to Nyege Nyege taking place. “It is an event which promotes immorality which is not wanted in our country,” Minister Akello told reporters. “Parliament has resolved that it must stop because they take underage children and do a lot of immoral activities there.”

Organizers have announced about 300 performers spread over seven stages in Itanda Falls, Jinga a picturesque location on the shores of the River Nile.

The charge of “promoting” homosexuality has been leveled against Nyege Nyege before and led to a short-lived cancelation of its last event in 2019.

Akello’s predecessor at the Ethics docket, the now deceased Catholic priest Fr Simon Lokodo famously banned the controversial festival but was overruled by another minister.

CNN has reached out to even organizers for comment but has not heard back.

Derek Debru, co-director of the festival promised a “very special” event in an interview with the East African newspaper in February. “We will pull all the stops to make this the greatest edition to date, to reward fans that have stayed with us over the years and to celebrate our growing community of music and art lovers,” the paper quoted him as saying.

Following a meeting with ministers on Wednesday morning, Prime Minister Robinah Nabbanja has allowed the 2022 Nyege Nyege Festival to go on.

The ministers that attended the meeting were from the ministries of Tourism, Wildlife and Antiquities; Internal Affairs; Gender, Labour and Social Development; ICT and National Guidance, Ethics and Integrity. 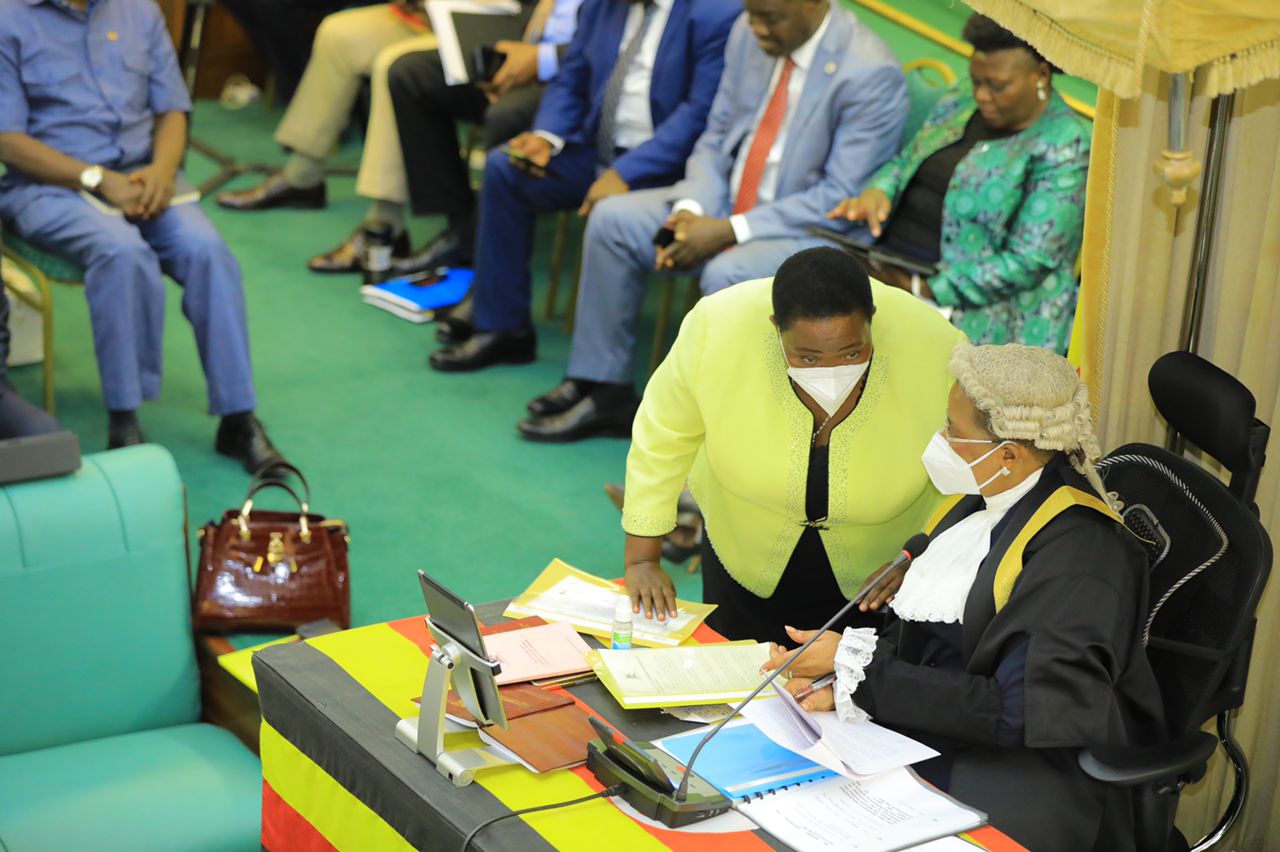 Julius Mucunguzi, the head of communications at the Office of the Prime Minister (OPM) told this reporter via phone that the meeting was aimed at discussing “how best” the issue of the Nyege Nyege Festival can be handled.

The prime minister met the ministers at 8:30am at OPM.

“I am informed that the above concert has been taking place annually in Jinja District. As you may have noted, there has been public concern over the forthcoming concert and it has generated serious debate in Parliament,” reads a September 6 letter inviting the minister.