A drill rapper, who was due to become a father, has been shot dead by police following a high speed car chase in south London. Chris Kaba, 24, died when armed officers rammed his car before opening fire in a quiet residential street in the Streatham Hill area.

Locals described how police used their own cars to box in the Audi Q8 while shouting at the driver to get out.

But witnesses claimed the driver ignored police requests to give himself up and when he attempted to ram his way out of the roadblock, officers opened fire.

Scotland Yard said the victim was given first aid at the scene and was airlifted to hospital but died a short time later. 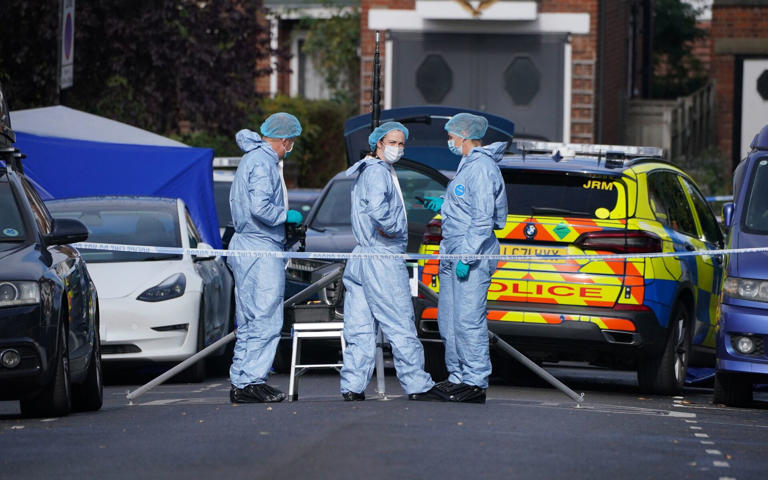 Forensics officers at the scene in Kirkstall Gardens, Streatham Hill – Jonathan Brady/PA© Provided by The Telegraph

The incident was referred to the Independent Office for Police Conduct (IOPC) which is standard with all police shootings.

Scotland Yard did not confirm the identity of the dead man but friends who gathered at the scene named Mr Kaba, as the person who had been shot.

Drill rap music has been criticised by police for stoking violence, with rival gangs often goading each other in lyrics that are posted on social media.

This incident follows the murders of two drill rappers in recent days with 21-year-old Takayo Nembhard stabbed to death at the Notting Hill Carnival and 29-year-old artist Maximillian Kusi-Owusu gunned down in West Kensington. 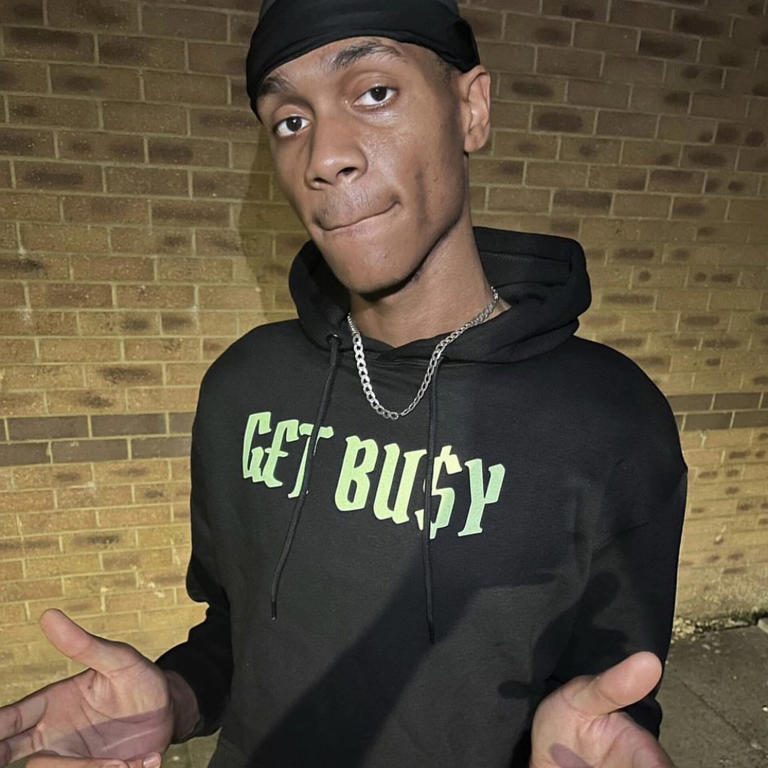 The expectant father, who was due to get married in January, was understood to be a member of a drill rap collective known as 67, who were nominated as Best Newcomer in the 2016 Music of Black Origin (MOBO) awards.

Formed in the Brixton and Herne Hill areas of south London, members of the 67 group were linked to a county lines drug dealing operation in 2019 with 16 members jailed for a total of 61 years.

Mr Kaba was also with the group when they performed on the TV channel of the controversial former BBC DJ Tim Westwood.

Mr Kaba himself was also jailed in 2019 after being convicted of possessing a firearm with intent to cause fear of violence.

But family members on Tuesday insisted he was devoted to his fiancee and was looking forward to becoming a father.

Kim Alleyne, 49, the mother of his girlfriend, said: “He was a good guy, he was loved. He was a father-to-be.

“He was extremely kind; he was brave and strong. He had a really good sense of humour.

He was waiting to become a dad and now she will never meet him.” 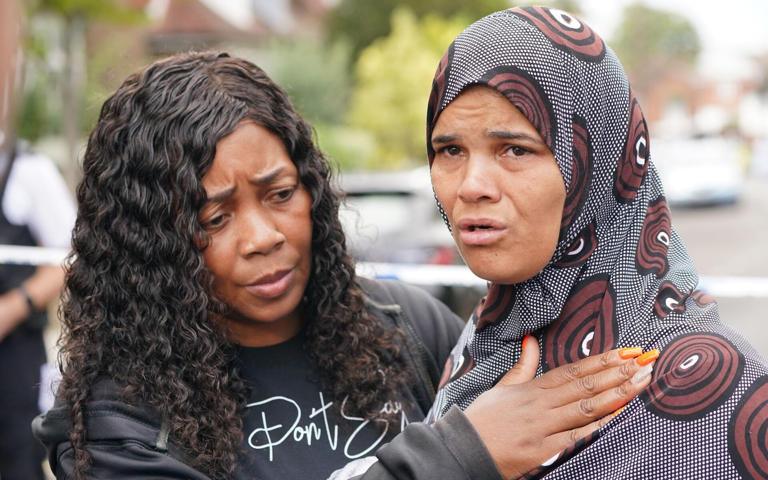 Witnesses claimed five police cars and a Met Police helicopter took part in the pursuit which ended when a marked BMW enacted a “tactical contact”, meaning the suspect vehicle was deliberately rammed.

A spokesman for the IOPC said they had begun an independent investigation into the circumstances of the shooting.

The spokesman said: “At this early stage it is believed a man was fatally shot during the police response to reports of a suspect vehicle.

“We were notified by the MPS (Metropolitan Police Service) of the incident shortly after 11pm and we declared an independent investigation shortly before midnight.

“IOPC investigators were sent to the scene and the post incident procedures to start gathering evidence.

“Our thoughts and sympathies are with all of those affected by this terrible incident. Our investigation remains in the very early stages.”