Energy bills would be frozen until 2024, when the next general election is expected, under plans being considered by Liz Truss, The Telegraph can reveal. 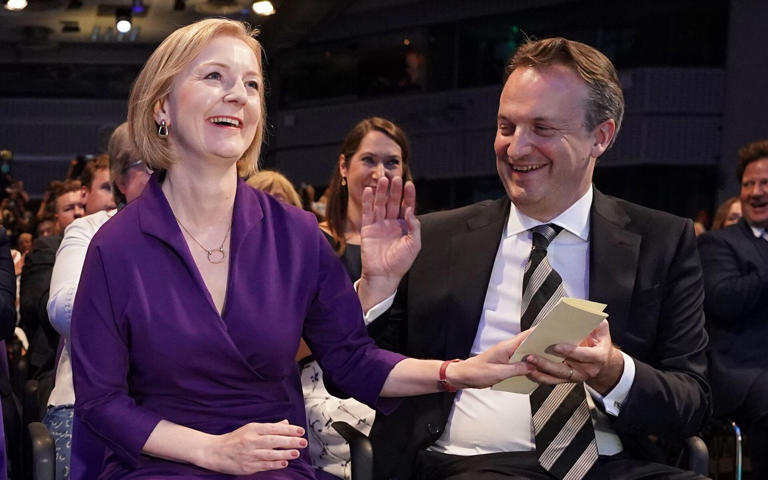 Following a visit to Balmoral to be appointed by the Queen, Ms Truss will use a speech on the steps of Number 10 – weather permitting – to outline her vision for her premiership and set out a policy drive for her first 100 days.

A package of energy bills support for households is due to be revealed as early as Thursday, followed within weeks by a formal announcement of tax cuts and a plan to clear the NHS backlog.

The Telegraph understands that, among the moves to tackle the cost of living crisis set to be unveiled this week, Ms Truss could freeze energy bills for all households until 2024.

The “huge” policy intervention would last longer and cost tens of billions of pounds more than the Labour Party’s proposal to cap prices at their current levels until early 2023.

It came after Ms Truss appeared to rule out an early general election in her victory speech, saying: “We will deliver a great victory for the Conservative Party in 2024.”