LONDON, Sept 5 (Reuters) – Liz Truss will become Britain’s next prime minister after winning a leadership race for the governing Conservative party on Monday, vowing to press ahead with promises of tax cuts and to deal with a growing energy crisis.

After weeks of an often bad-tempered and divisive leadership contest, Truss, currently the foreign minister, defeated former finance minister Rishi Sunak in a vote of Conservative Party members, winning by 81,326 votes to 60,399.

“I will deliver a bold plan to cut taxes and grow our economy,” Truss said after the result was announced. “I will deliver on the energy crisis, dealing with people’s energy bills, but also dealing with the long-term issues we have on energy supply.”

Truss takes over as the country faces a cost of living crisis, industrial unrest, a recession and war in Europe, where Britain has been a leading backer of Ukraine. She appeared to rule out another national election for the next two years, saying she would win a great victory for her party in 2024.

She succeeds Boris Johnson, who was forced to announce his resignation in July after months of scandal saw support for his administration drain away.

He will travel to Scotland to meet Queen Elizabeth on Tuesday to officially tender his resignation. Truss will follow him and be asked to form a government by the monarch.

Long the front-runner to replace him, Truss will become the Conservatives’ fourth prime minister since a 2015 election. Over that period the country has been buffeted from crisis to crisis, and now faces what is forecast to be a long recession triggered by sky-rocketing inflation which hit 10.1% in July.

Foreign minister under Johnson, Truss, 47, has promised to act quickly to tackle the cost of living crisis, saying that within a week she will come up with a plan to tackle rising energy bills and securing future fuel supplies.

She signalled during her leadership campaign she would challenge convention by scrapping tax increases and cutting other levies in a move some economists say would fuel inflation.

That, plus a pledge to review the remit of the Bank of England while protecting its independence, has prompted some investors to dump the pound and government bonds.

Kwasi Kwarteng, widely tipped to be her finance minister, sought to calm markets on Monday, by saying in an article in the Financial Times newspaper that under Truss there would need to be “some fiscal loosening” but that her administration would act in “a fiscally responsible way”. read more

Asked if he would be finance minister following Truss’s victory, Kwarteng told Reuters he didn’t know. 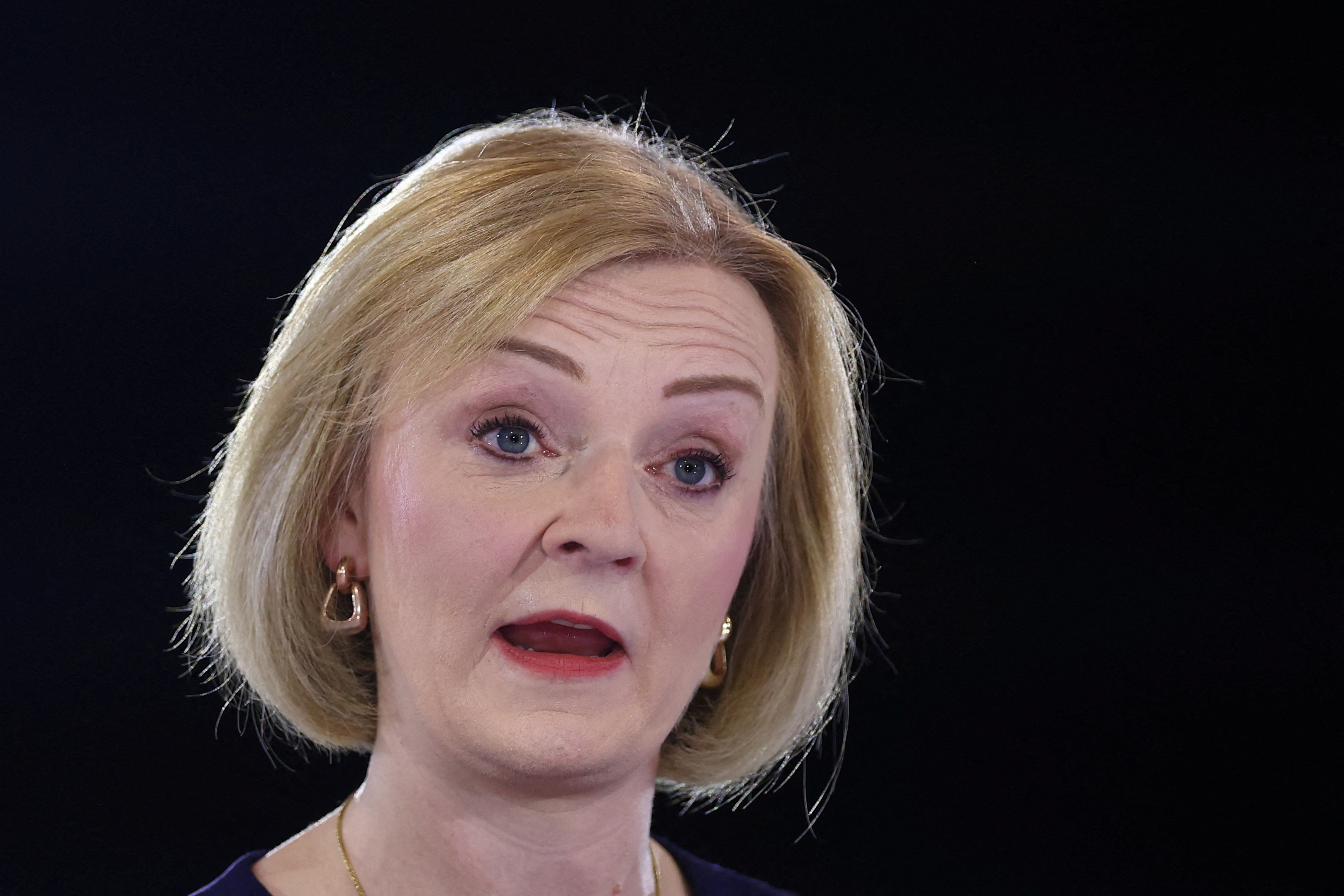 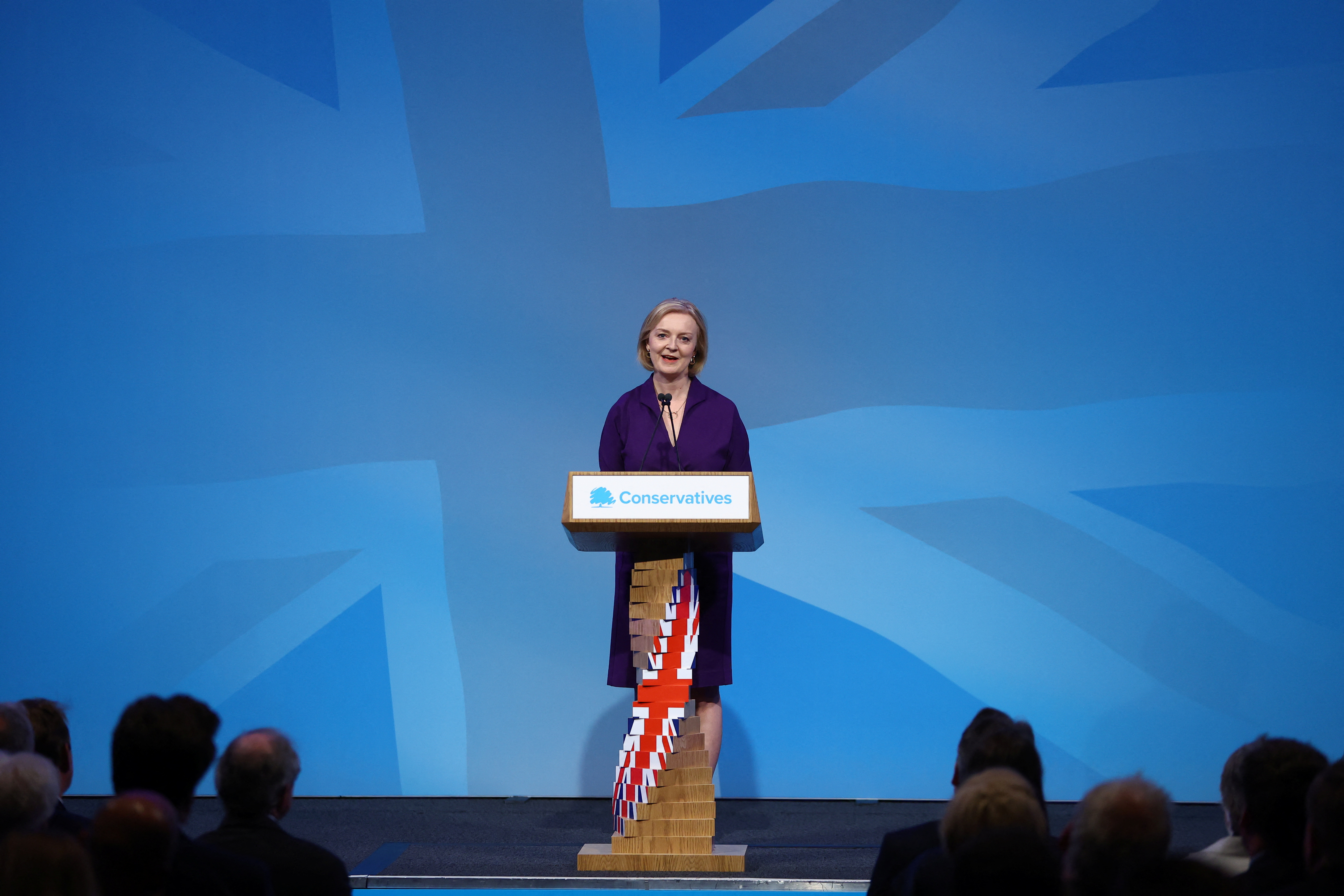 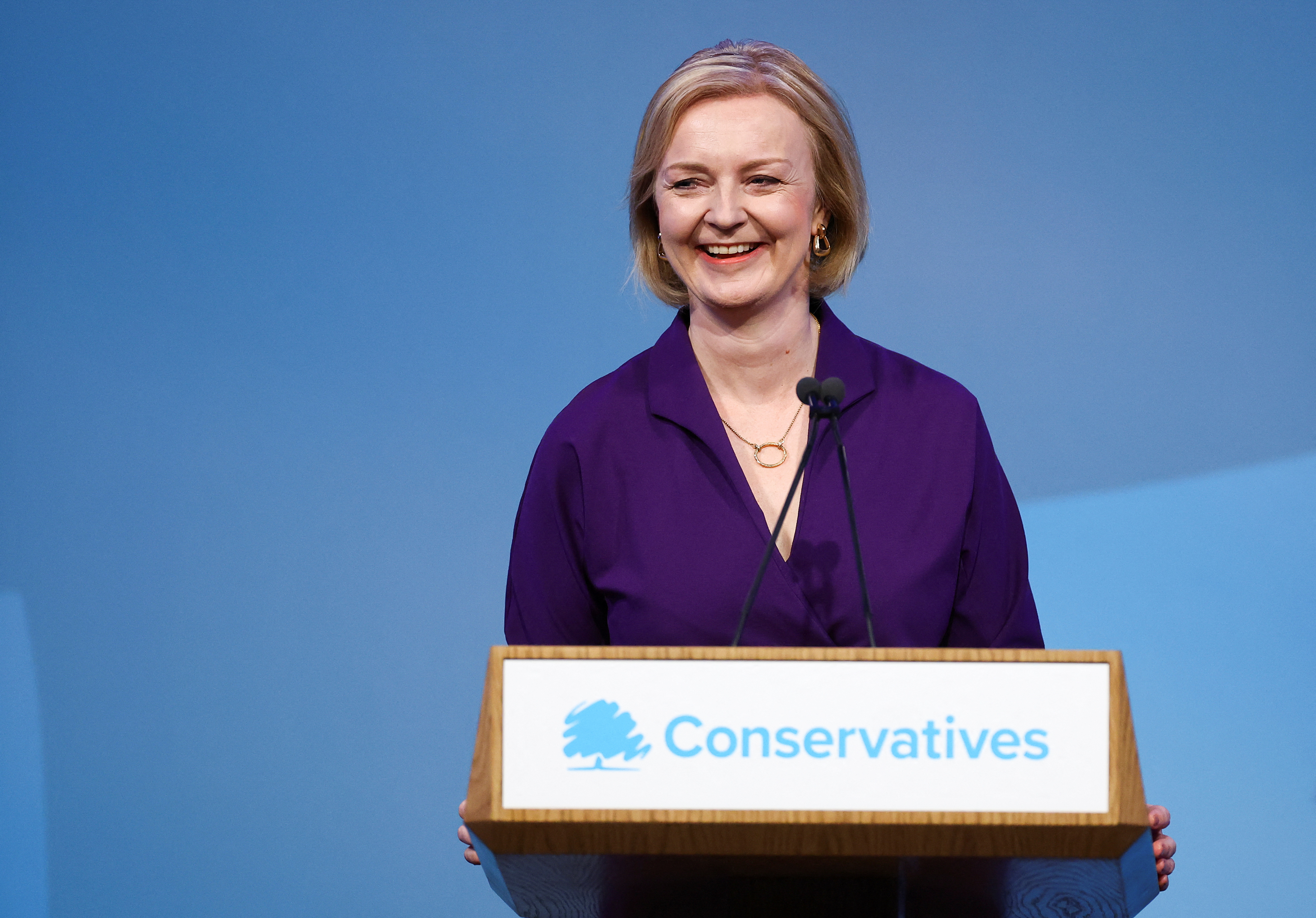 Liz Truss speaks after being announced as Britain’s next Prime Minister at The Queen Elizabeth II Centre in London, Britain September 5, 2022. REUTERS/Hannah McKay

Truss faces a long, costly and difficult to-do list, which opposition lawmakers say is the result of 12 years of poor Conservative government. Several have called for an early election – something Truss has said she will not allow.

“I actually don’t think any of the candidates, not one of them going through it, really knows quite how big this is going to be,” he said, adding that costs could run into tens of billions of pounds.

Truss has said she will appoint a strong cabinet, dispensing with what one source close to her called a “presidential-style” of governing, and she will have to work hard to win over some lawmakers in her party who had backed Sunak in the race.

Her victory among party members was also the narrowest of any Conservative leadership election held this century.

The Institute for Government think-tank said Truss would have a weaker starting point than any of her predecessors, because she was not the most popular choice among her party’s lawmakers.

First, she will turn to the urgent issue of surging energy prices. Average annual household utility bills are set to jump by 80% in October to 3,549 pounds, before an expected rise to 6,000 pounds in 2023, decimating personal finances.

Britain has lagged other major European countries in its offer of support for consumer energy bills, which opposition lawmakers blame on a “zombie” government unable to act while the Conservatives ran their leadership contest. read more

“We’ve heard far more from the latest prime minister about cuts to corporation taxes over the summer, than we have about the cost-of-living crisis, the single most important thing that’s bearing down on so many millions of households,” opposition Labour Party leader Keir Starmer said.

In May, the government set out a 15 billion-pound support package to help households with energy bills as part of its 37 billion-pound cost-of-living support scheme.

Italy has budgeted over 52 billion euros ($51.75 billion) so far this year to help its people. In France, increases in electricity bills are capped at 4% and Germany said on Sunday it would spend at least 65 billion euros shielding consumers and businesses from rising inflation.