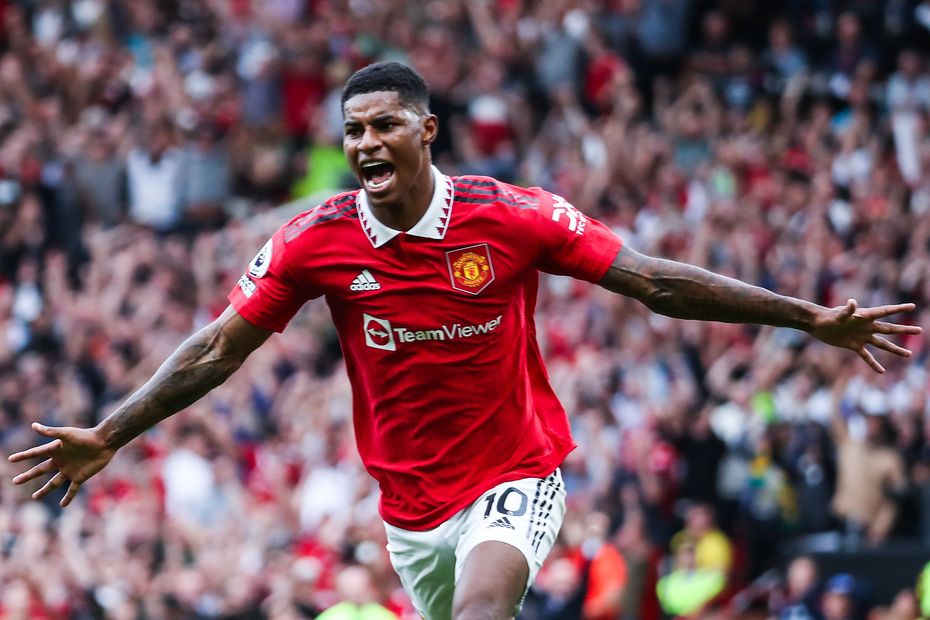 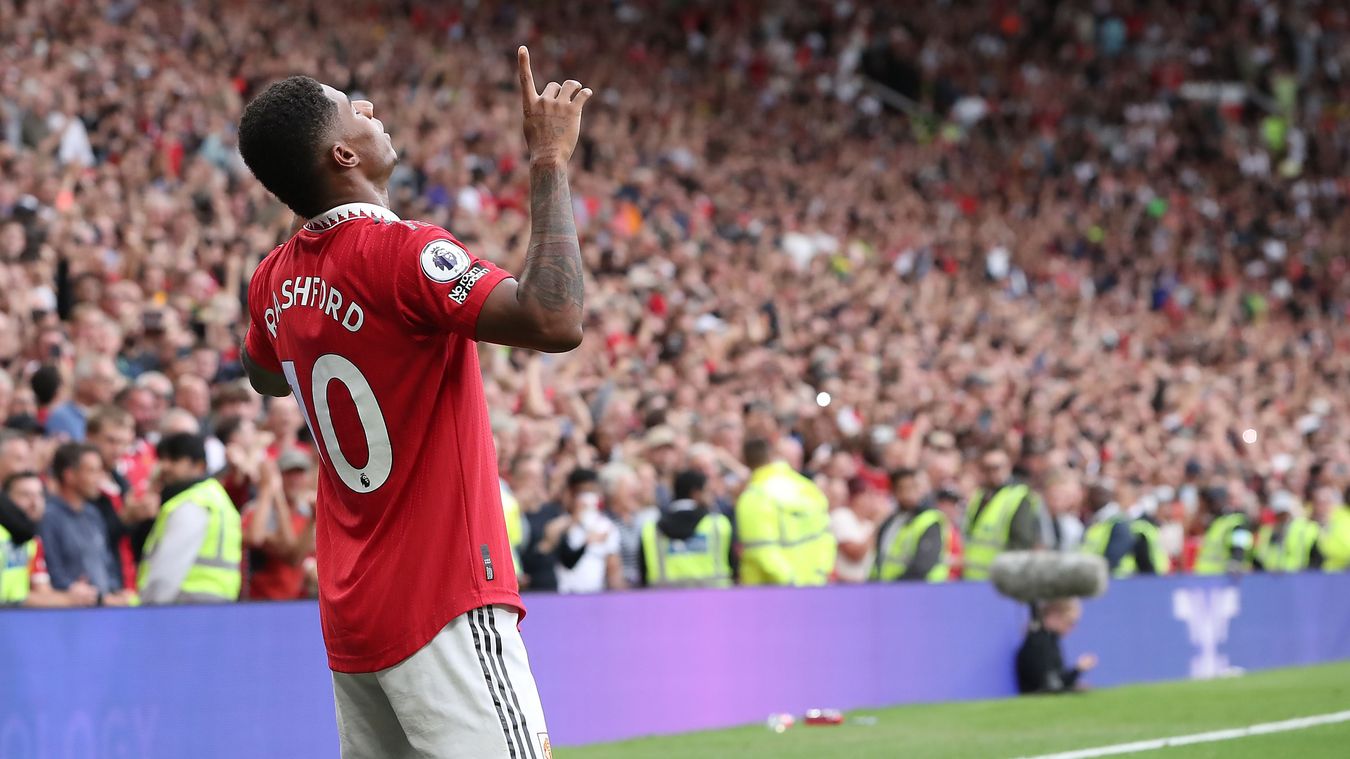 The Brazilian opened the scoring 10 minutes before half-time in the pulsating duel, sweeping a shot into the far corner. Rashford claimed the assist for that and then, after Bukayo Saka had levelled on the hour, the England striker profited from two clinical United counter-attacks.

Bruno Fernandes was at the heart of both, splitting the Arsenal defence for Rashford’s first, then sending Christian Eriksen clear as the Dane provided the striker with a tap-in.

It was Rashford’s first Premier League double since December 2020, helping lift them to fifth in the table.

Arsenal remain top. However, after their excellent start to the season, manager Mikel Arteta will be concerned at how easily his side were opened up, although the Gunners did have a first-half Gabriel Martinelli goal ruled out by VAR.

Arteta said: “The game was there for the taking. We haven’t won it because we lacked some discipline in some moments and we weren’t ruthless enough in front of goal.

“If we play with more courage we win the game. It is a big lesson – if you want to win here you have to do everything so right.”

Antony the centre of attention