Erik ten Hag has insisted he and Cristiano Ronaldo are on the “same page” and is confident the Manchester United striker will be receptive to his demands after failing to land a move away from Old Trafford this summer. 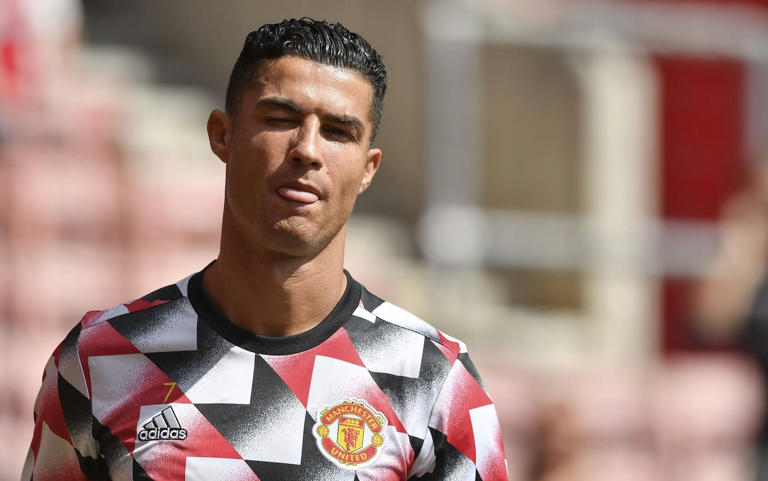 The United manager has also defended the fees the club have lavished on £225 million of new talent after claiming market forces force them to cough up more cash for targets.

Ronaldo’s future has been the subject of intense debate after it became public two months ago that he had told United he wanted to leave for a club that could offer Champions League.

But despite the efforts of Ronaldo’s agent Jorge Mendes to drum up interest in Europe from a host of clubs including Chelsea, Bayern Munich, Paris Saint-Germain and Atlético Madrid, United have still to be presented with any formal offers for the 37-year-old.

Ten Hag says Ronaldo – who is out of contract at the end of the season – will remain at United beyond Thursday’s 11pm transfer deadline and sees no cause for concern after constructive talks with the five-time World Player of the Year.

“From the start, we said we planned with him – it’s your vision [he could leave], not my vision,” the United manager said. “We are happy with him, he’s happy to be here and we want to make the season a success together.” 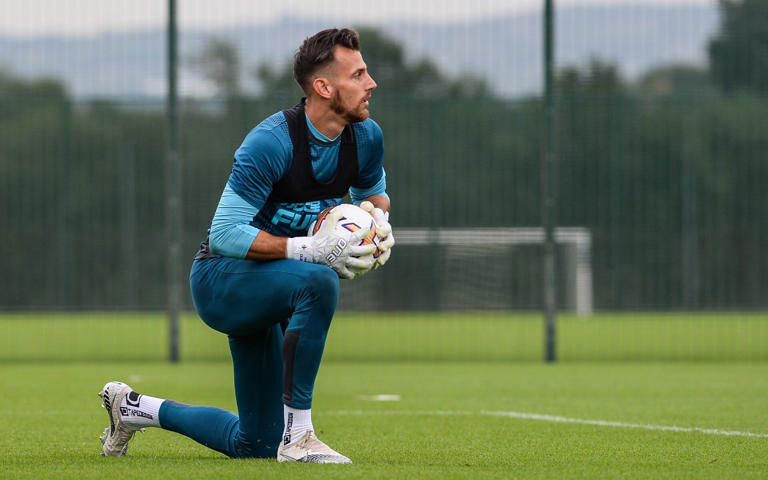 Asked if he had spoken to Ronaldo, Ten Hag added: “Several times, yes. We are all on one page.”

Doubts have been raised about where Ronaldo fits in Ten Hag’s plans given the manager’s desire for his forward to press intensely from the front.

But Ten Hag has insisted Ronaldo can play in his system and that there has been no push-back from the player.

“Yes, [that’s] clear. That’s why we are talking. I said we are on one page. He knows what the demands are,” the Dutchman said.

“The way of playing sets the demand. You can see in training that it is clear he has the capabilities. He will fit in because … I don’t have to explain. Great player. He will fit in every system or every style.”

United were pursuing deals for Marko Arnautovic and Adrien Rabiot but then ended up moving for Casemiro and bowing to Ajax’s demands for £85.5m for Antony in the wake of a calamitous start to the campaign when they lost to Brighton and Brentford.

They have since responded with wins against Liverpool and Southampton and will hope to make it three on the bounce against Leicester at the King Power Stadium on Thursday night, when Antony Martial will again be missing due to an Achilles injury.

Ten Hag says United ended up making more money available after seeing how the market was unfolding, with many of their rivals, not least Chelsea, also spending big.

“If you want to compete at the top, you don’t have a choice. All the clubs spent this kind of money. If you want to fight for the top-four positions you have to do it. We have the ambition, especially in the long term, to play for trophies. We had to do this, I think.”

Although disappointed to miss out on De Jong and a right-back, with Aaron Wan-Bissaka staying for now despite interest from Crystal Palace and West Ham, Ten Hag said he was happy with the business the club have done.https://kmaupdates.com/

“I think we’ve strengthened the squad, that is clear,” he said. “As a manager you always want more. We are really happy with the players we brought in, it gives us a good feeling.

“We really quickly identified the positions we wanted and then identified the players we wanted. The process is if you get them or not. More parties are involved, there are many factors that make it complicated – then the market and how it developed.”