Liz Truss or Rishi Sunak will be announced as leader of the Conservative Party on Monday 5 September.

• The new PM and Boris Johnson will go to Scotland, in a break from tradition for the event on 6 September.

• During her 70-year-reign the Queen, 96, has had an audience with her new prime minister at Buckingham Palace. 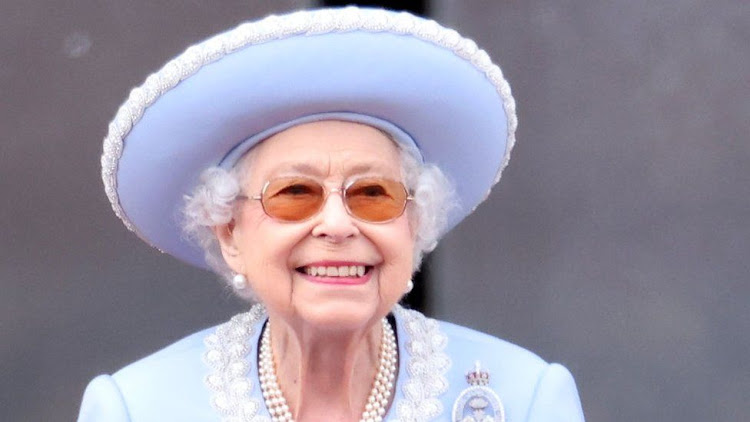 The Queen will not appoint the next prime minister in London, but will instead stay in Balmoral to do it, Buckingham Palace has said.

The new PM and Boris Johnson will go to Scotland, in a break from tradition for the event on 6 September.

During her 70-year-reign the Queen, 96, has had an audience with her new prime minister at Buckingham Palace.

It is understood that the decision was taken to provide certainty for the new prime minister’s diary.

The Queen has suffered from mobility issues and it is understood the change was made to prevent the need for any last-minute rearrangements.

Liz Truss or Rishi Sunak will be announced as leader of the Conservative Party on Monday 5 September.

Boris Johnson is expected to announce his resignation to the Queen the following day, with his successor appointed by the monarch shortly after.

Buckingham Palace previously said the Queen would interrupt her stay at Balmoral to meet the new prime minister – the 15th of her reign.

Usually, the outgoing prime minister makes a statement outside Downing Street before taking their final trip as leader to meet the Queen at Buckingham Palace. The monarch then formally dismisses them from their role.

This is usually a handshake, and the actual kissing of hands will take place later at the Privy Council. It is then the new leader’s turn to deliver a speech outside No 10.

The audiences at Balmoral will take place in the estate’s drawing room.

The monarch has been taking her traditional summer break in Scotland with family and guests. She usually stays at the estate from August to October.

As well as ongoing mobility issues in recent months, the Queen had Covid in February this year.

In the past seven months, Buckingham Palace has tended to confirm the Queen’s attendance at public engagements on the day, depending on how she is feeling.

In this time she has missed some high-profile engagements, including the State Opening of Parliament, the Platinum Jubilee Concert and the commemorative Derby.

As head of state, it is the Queen’s duty to appoint the prime minister who leads the government.

Every leader bar one has been appointed at Buckingham Palace since the reign of Queen Victoria, according to constitutional expert Prof Vernon Bogdanor.

The only exception was in 1908, when Herbert Henry Asquith travelled to Edward VII in the French city of Biarritz for his appointment.

Prof Bogdanor told the BBC there was “no constitutional reason” for the location of appointing a new prime minister.

He said: “The Queen would, I imagine, shake hands with the new PM and perhaps discuss the problems that will be faced.

“There is no constitutional reason why the new PM should not be appointed in Balmoral.

“Indeed, some might think it pointless for the Queen at her age to travel to London for a purely formal ceremony.”

The appointment of a prime minister is “one of the few remaining personal prerogatives of the sovereign”, according to The Royal Encyclopaedia.

The monarch does not act on advice nor need to consult anyone before calling upon the leader with an overall majority of seats in the House of Commons to form a government.