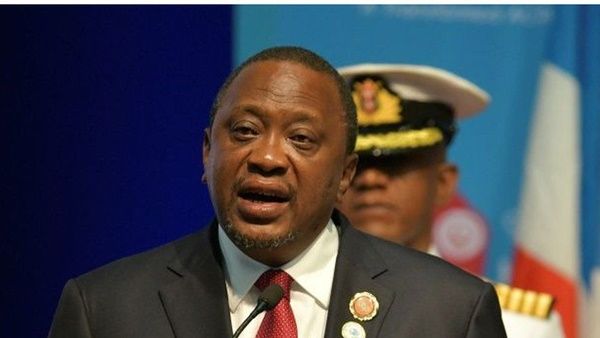 Kenya’s President Uhuru Kenyatta has made his first appearance mixing with members of the public since the 9 August elections.

He has kept a low profile since the candidate he supported – Raila Odinga – lost the presidential vote to William Ruto. Mr Odinga is now challenging the result in court.

Mr Kenyatta was seen on a visit to the coastal city of Mombasa two days after the county elected a new governor, who is from the Azimio coalition that the president backed.

He appeared relaxed and had less than his usual security presence.

He came out of a restaurant and shook hands with the public as he walked on the streets alongside the outgoing and incoming governors.