Former Attorney General Professor Githu Muigai, who is representing the Independent Electoral and Boundaries Commission (IEBC) in the election appeal before the Supreme Court has argued that the August 9 general elections were conducted in conformity with the constitution.

Professor Muigai refuted the petitioners’ claim that everything that might have gone wrong during the election did go wrong.

According to him, the petitioners imply that the entire process was flawed, from voter registration to the last stage of declaring the results.

“My Lords, you have been urged by several counsel who have spoken before me that this election was irretrievably floored, that from the word go and one counsel said and I quote that everything that could go wrong went wrong.

“If that could be true, and we deny that it is true, then it would mean that everything from voter education, voter registration, procurement, nomination, voting, counting, tallying, verification and declaration  was totally floored,” the law professor said.

He then questioned how senior counsels like Siaya governor James Orengo and Kisumu senator Tom Ojienda were contented with the win in August 9 polls.

“First of all you have been addressed by counsels of great eminent including my learned senior James Orengo and my learned Junior Prof. Tom Ojienda. In this court my lords as we sit here this morning, there are no less than 3 governors, 4 senators, 4 Members of Parliament  addressing you elected under this election. My lords, it is not in my place to suggest the questions you put to counsels but I would plead with you to put that question to the counsel when they return to the podium, are they happy with their own election? If they are, how then is this election irredeemably floored?” the former Attorney General questioned. 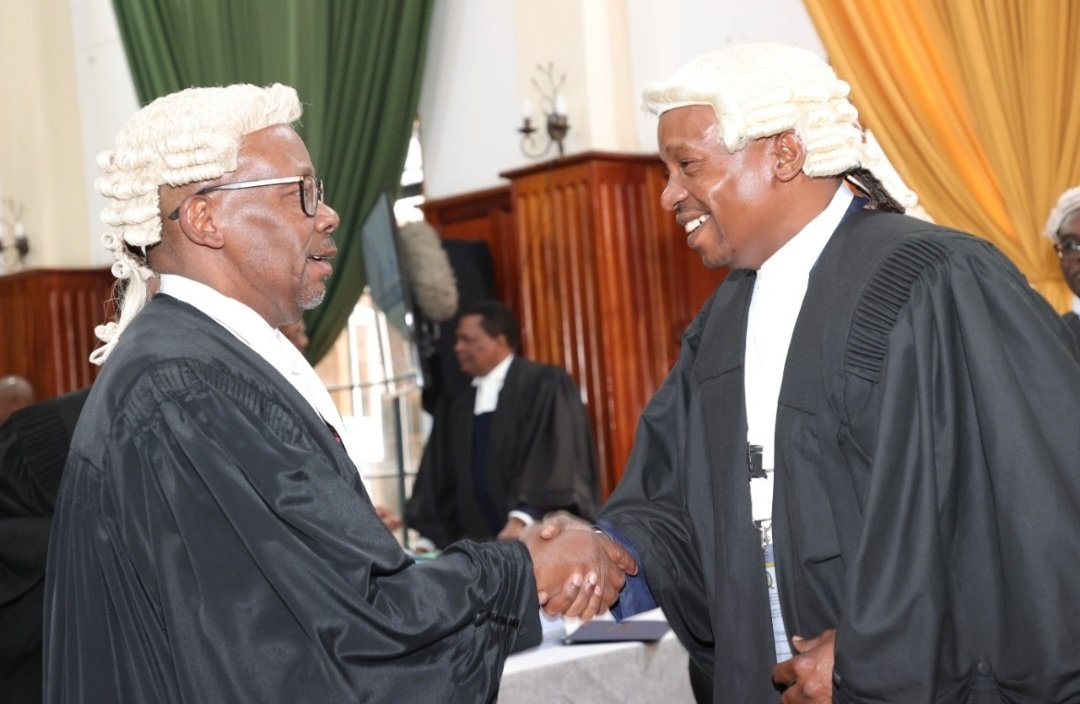 Additionally, in his arguments, the former attorney general stated that the petition was about numbers, which all petitioners avoided debating.

“This petition is about numbers. The petitioners have tried to argue every other point except numbers. I will be demonstrating to you in a short while that we conducted a proper, fair, constitutional, legal, impartial election,” Muigai said, adding that there was nothing wrong with IEBC or Wafula Chebukati. He stated.