BBC:Liverpool boss Jurgen Klopp believes Fabio Carvalho’s last-gasp winner against Newcastle at Anfield will be “remembered for years and years”.

Liverpool boss Jurgen Klopp believes Fabio Carvalho’s last-gasp winner against Newcastle at Anfield will be “remembered for years and years”.

The visitors’ new £60m striker Alexander Isak crowned an impressive debut with a goal to give Eddie Howe’s side the lead seven minutes before the break. 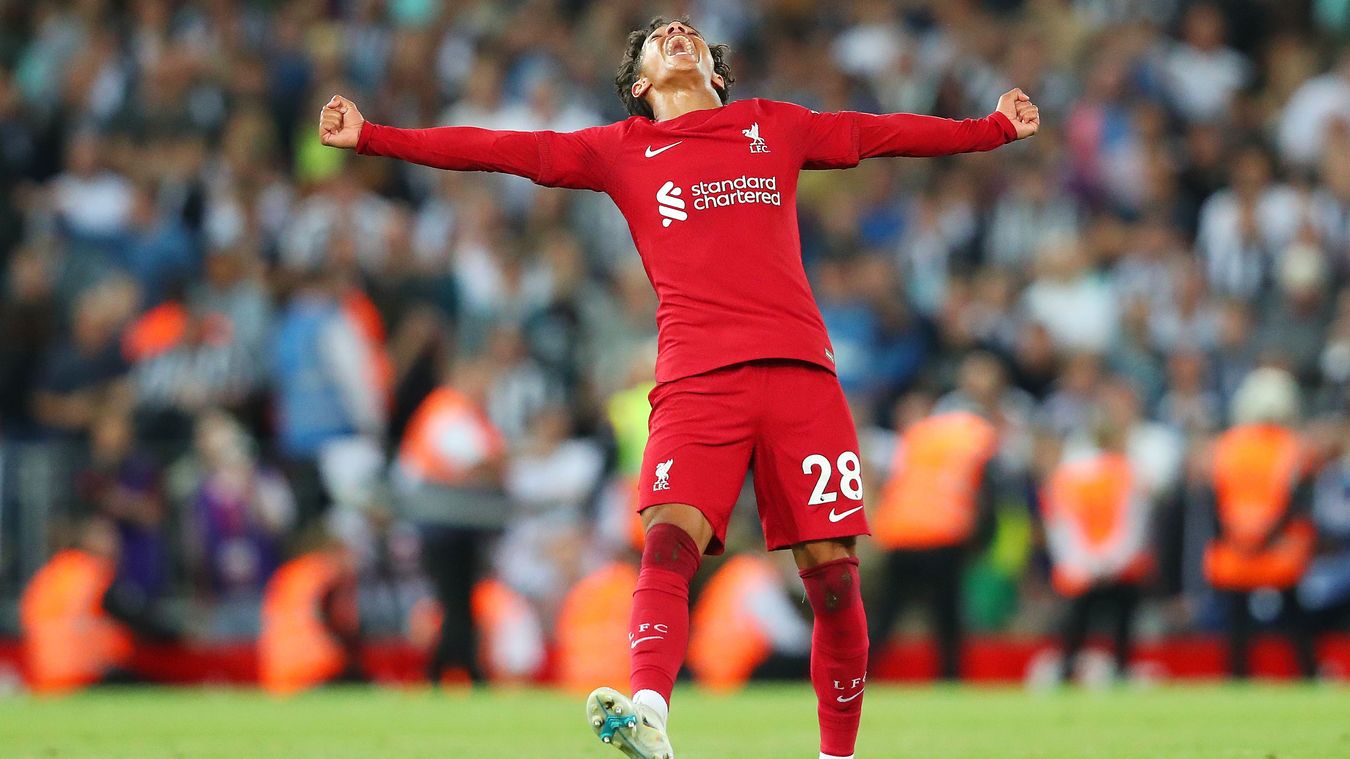 The signing from Real Sociedad, who only received visa clearance to play hours before kick-off, had a second ruled out for offside before Liverpool mounted the comeback that ended with a familiar Anfield finale. 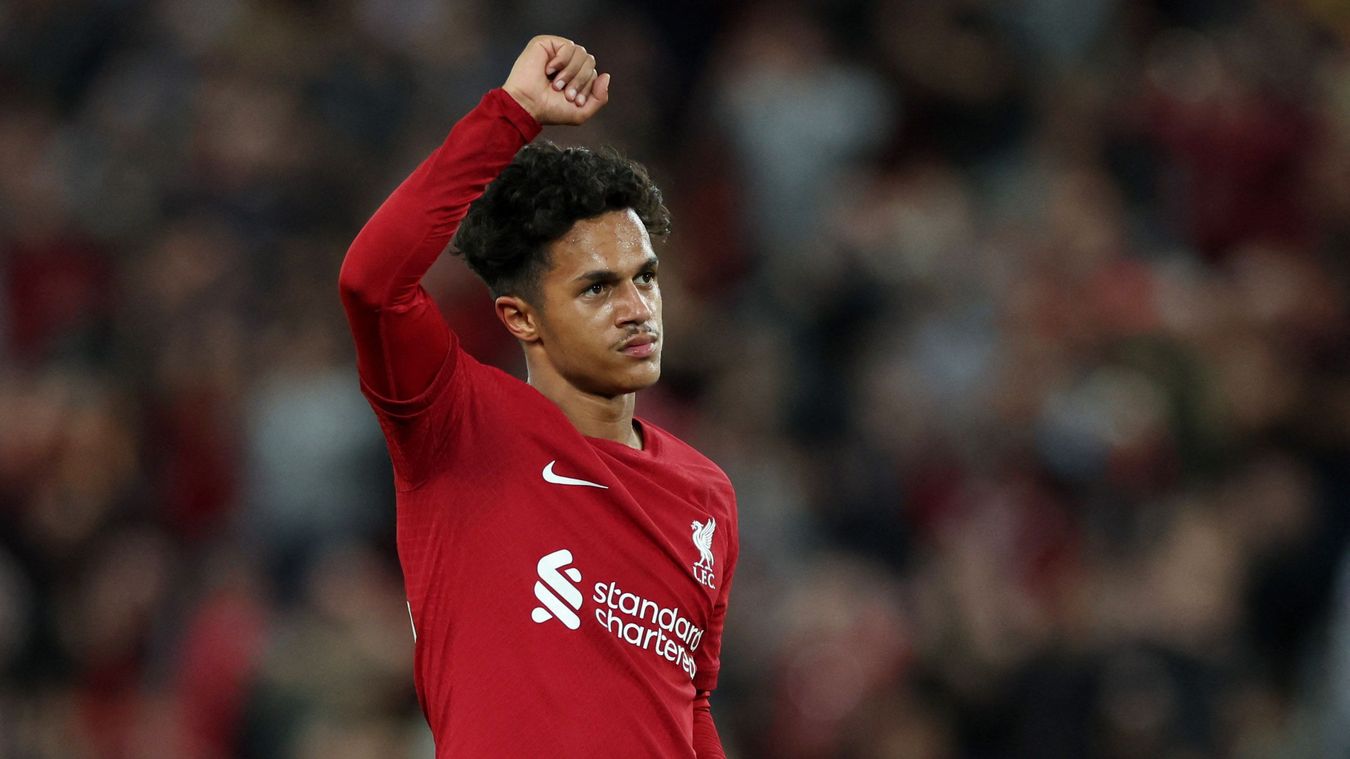 Liverpool were never at their best after Saturday’s 9-0 thrashing of Bournemouth but they maintained the pressure and were back on level terms just after the hour when Roberto Firmino sent a crisp finish beyond Newcastle keeper Nick Pope from Mohammed Salah’s pass. 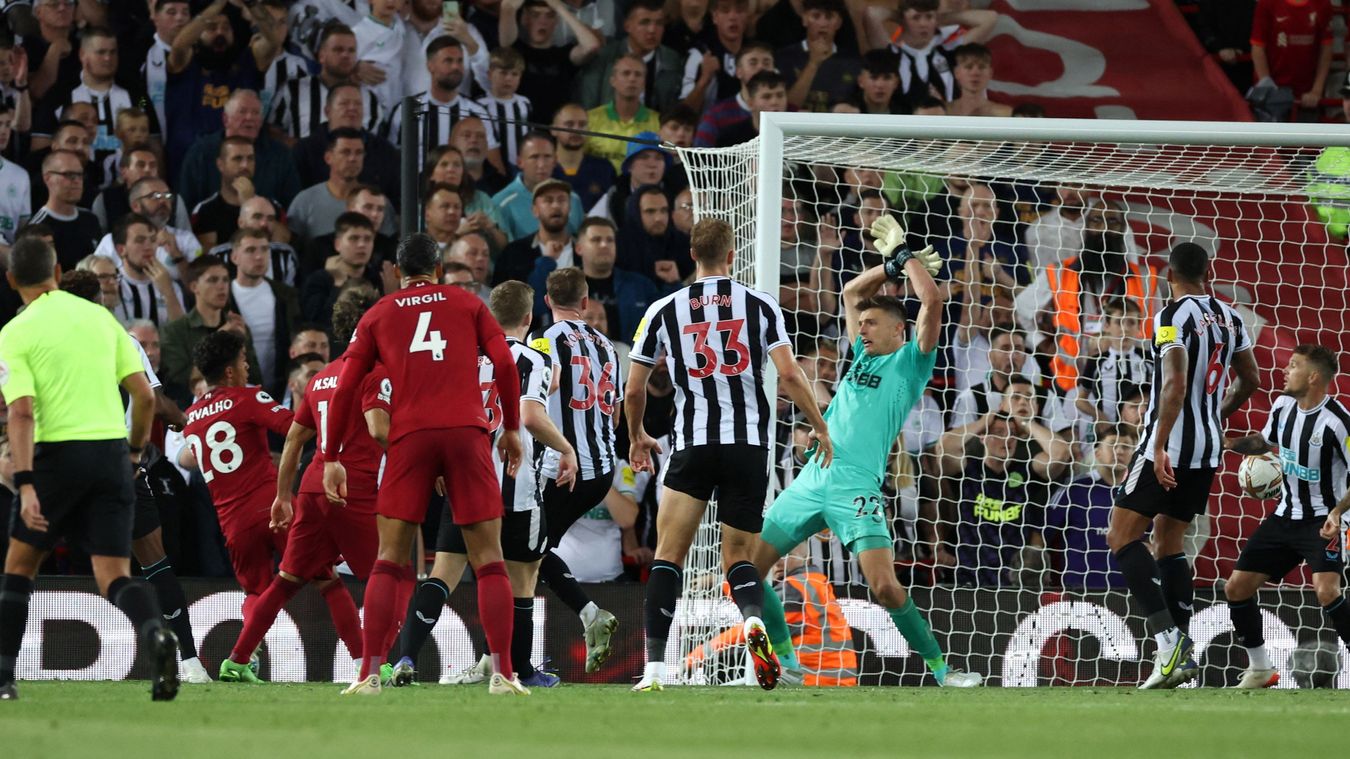 And with only seconds left, substitute Carvalho pounced at the far post after Newcastle failed to clear a corner to give Jurgen Klopp’s side victory. 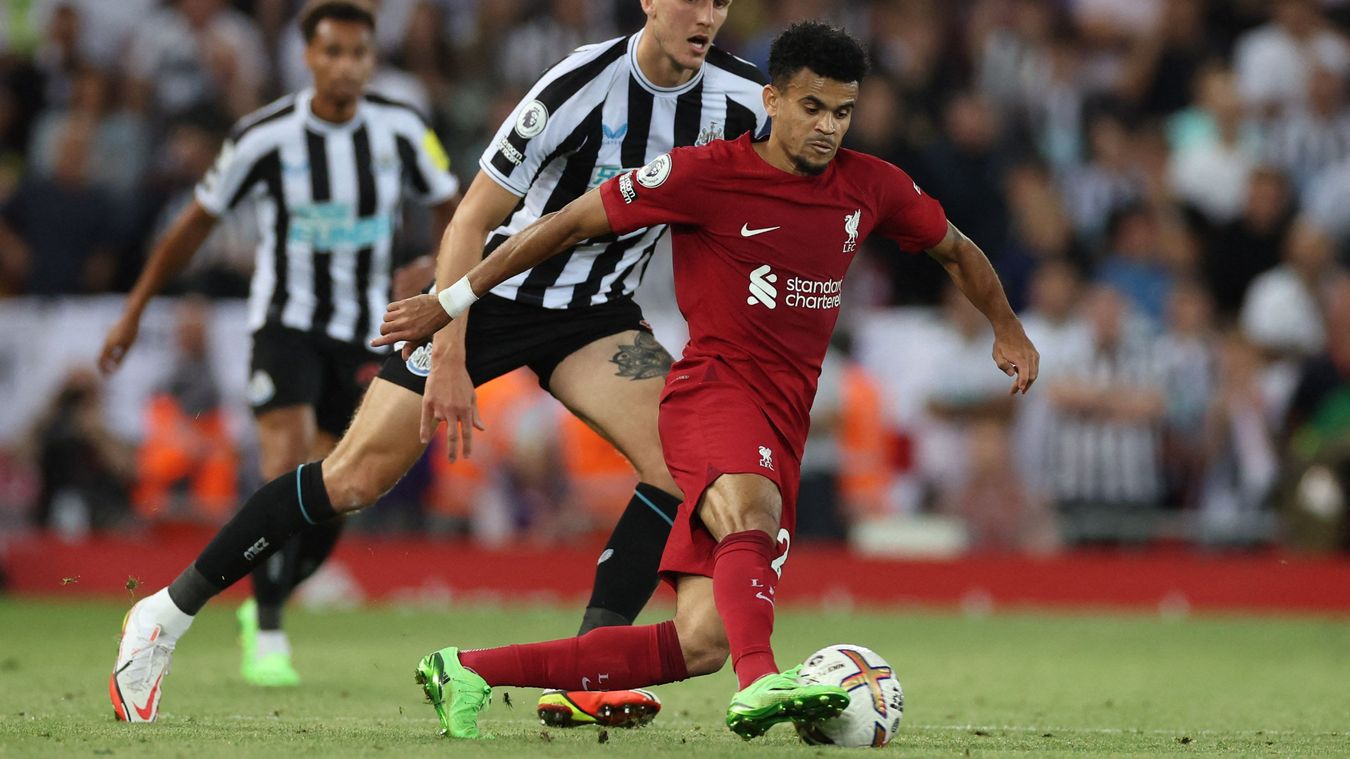 “We will remember it for years and years. I’m not 100% sure they all believed until the end but from now on we have to as we showed again it is possible.” 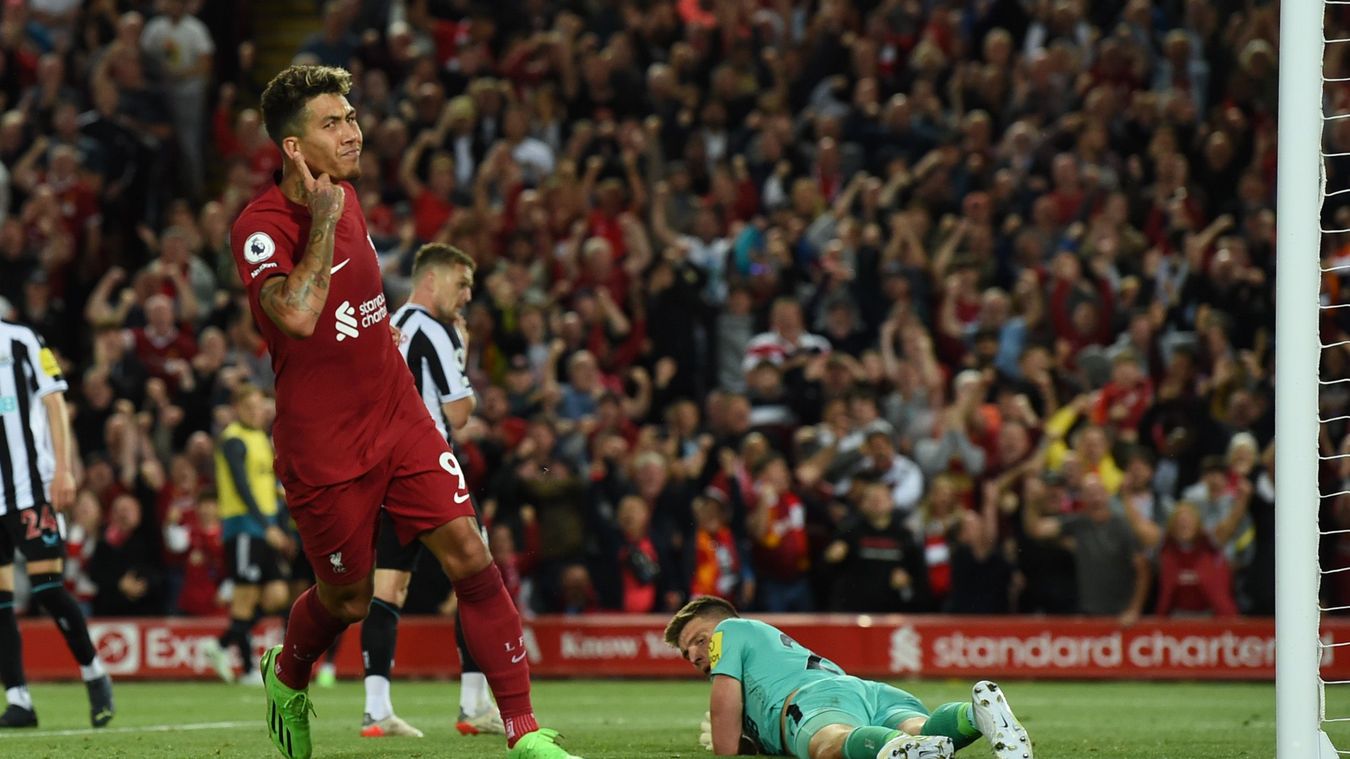 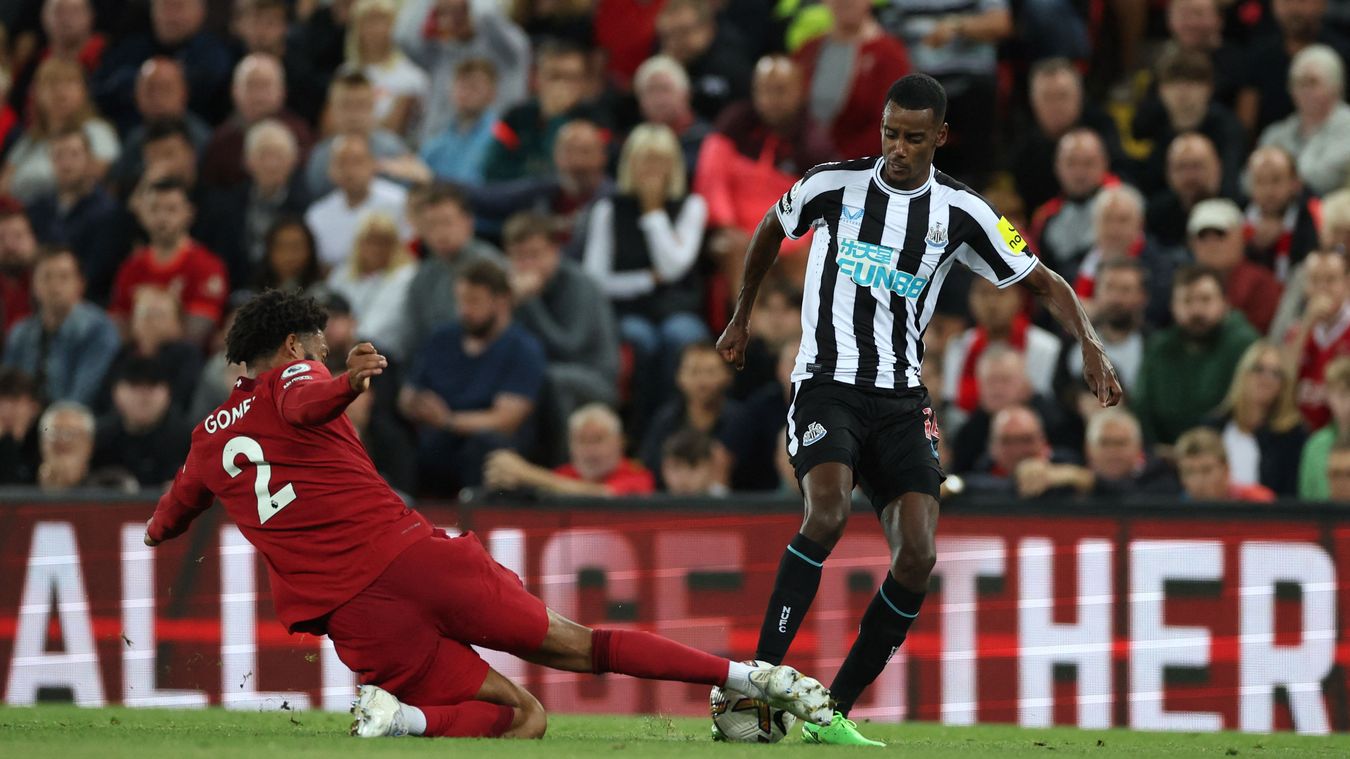 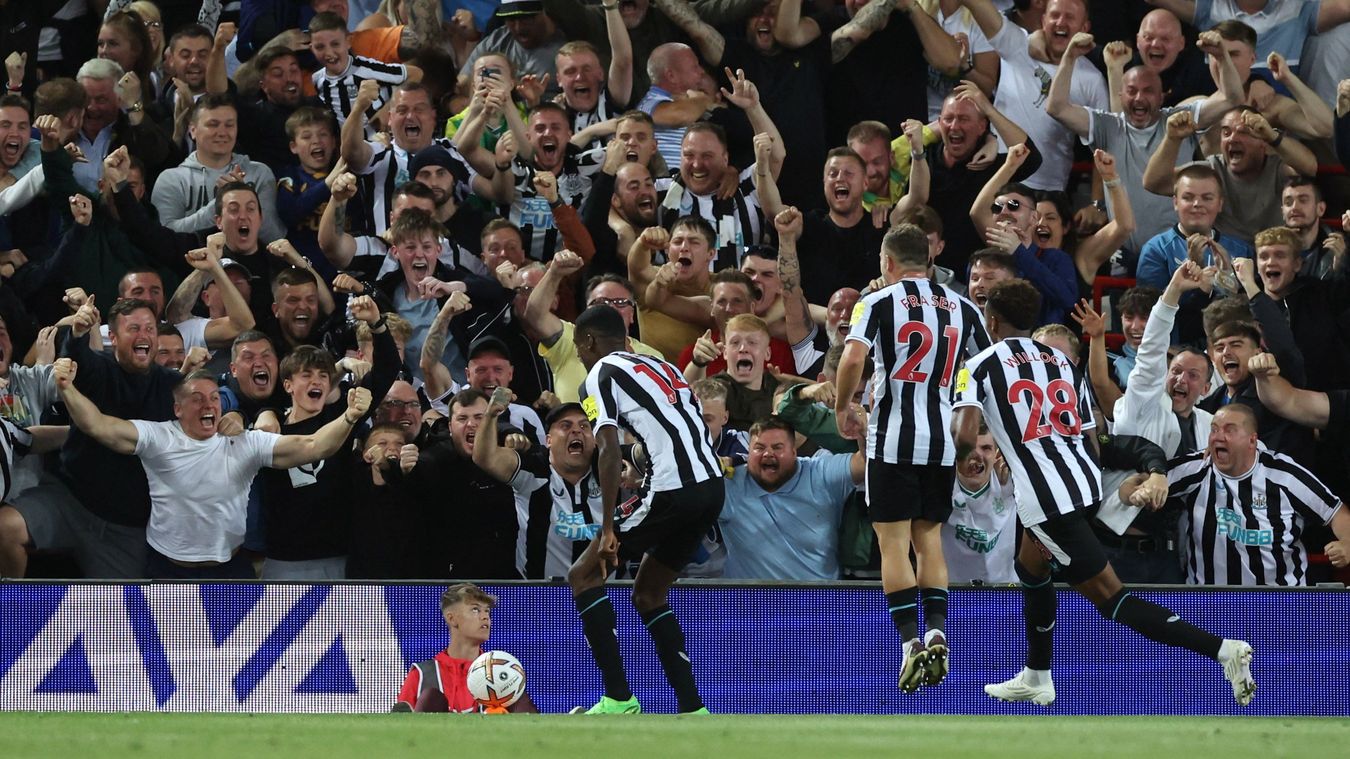 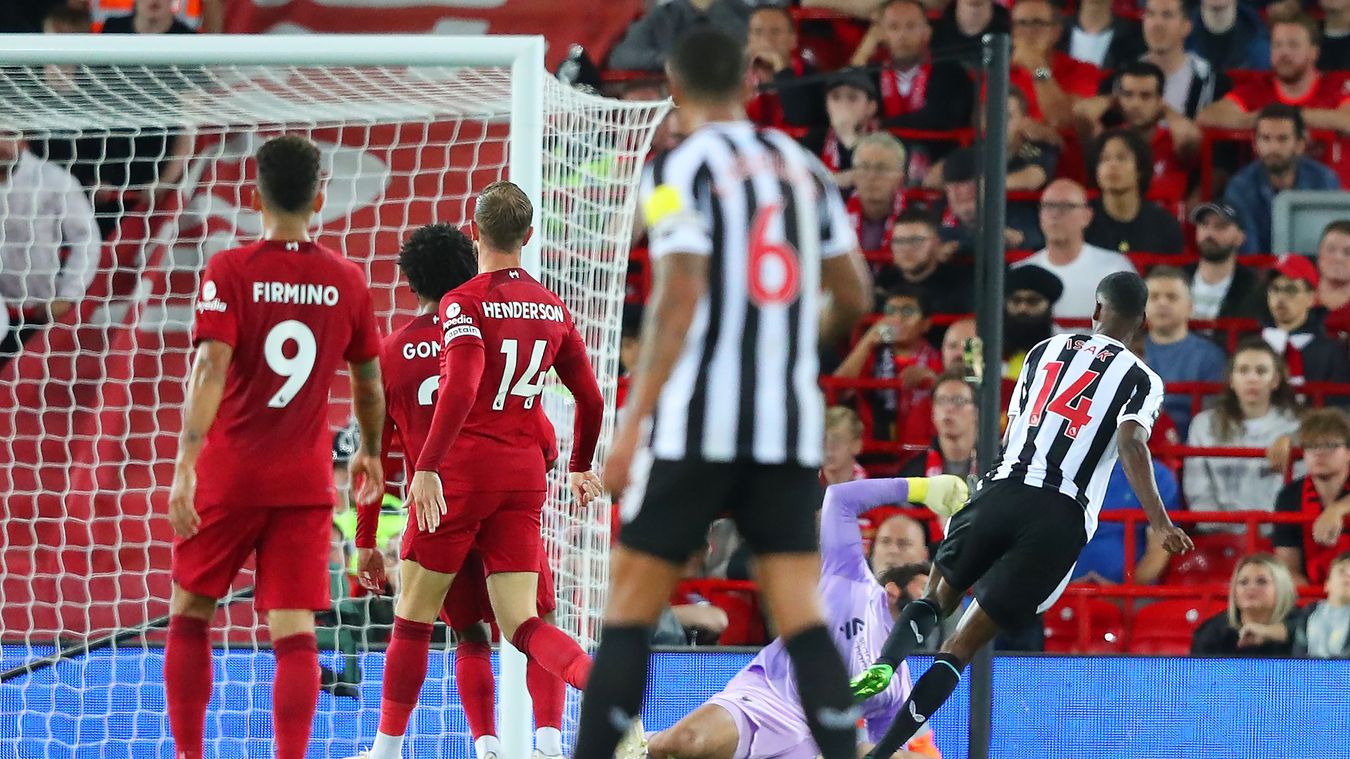 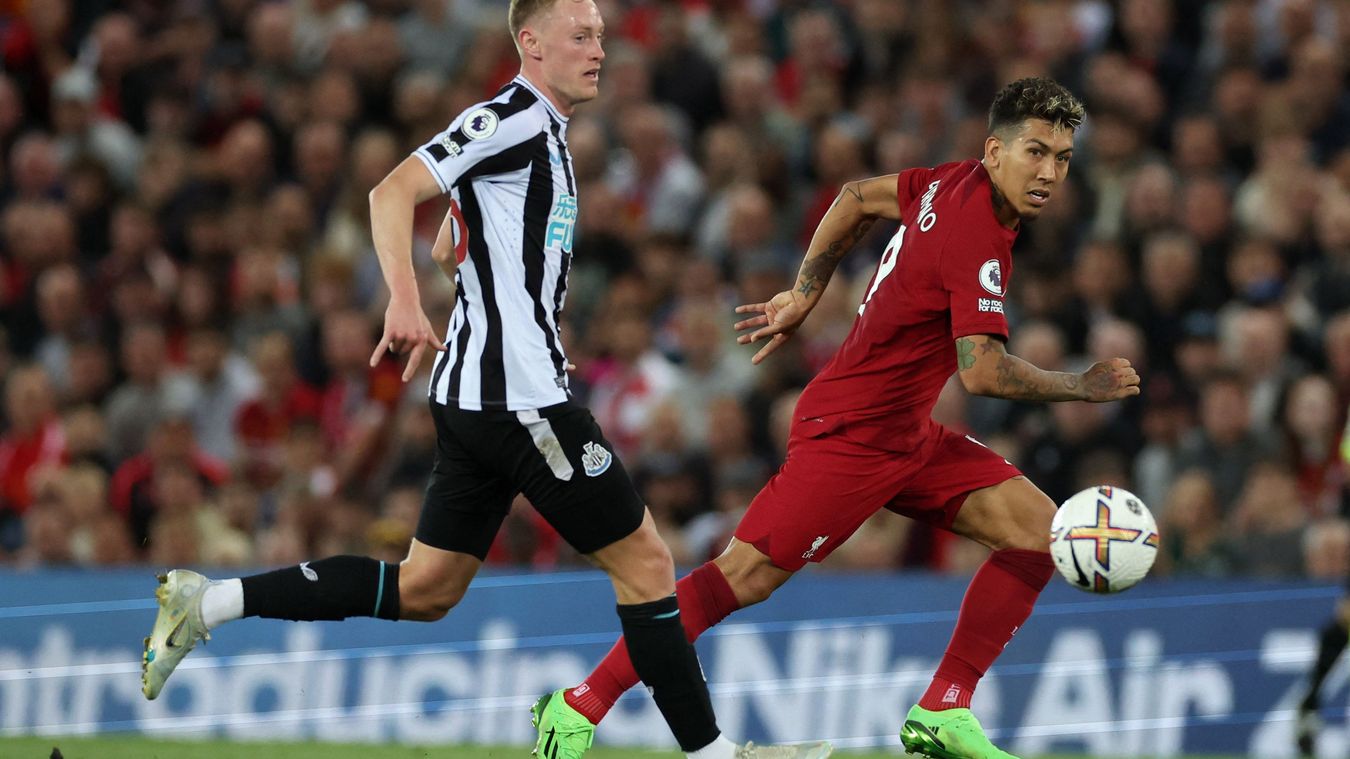 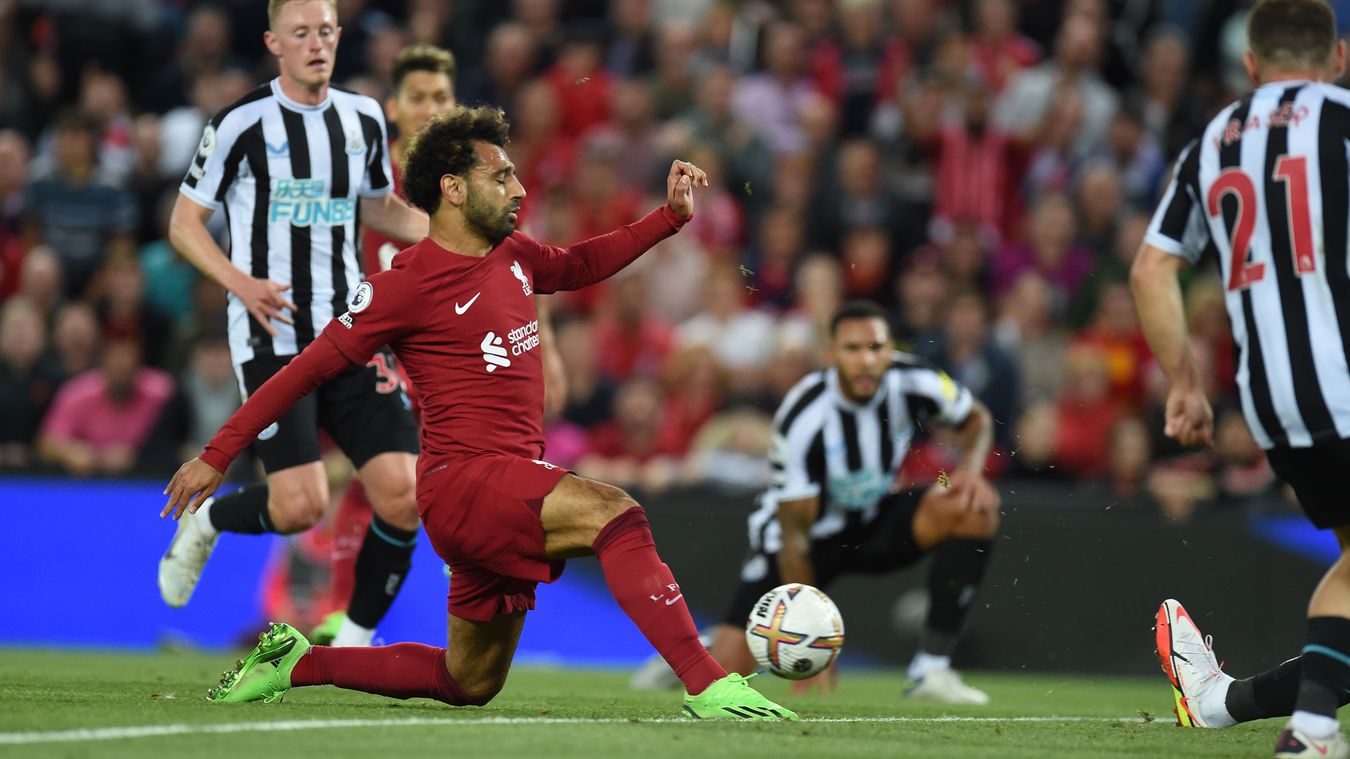 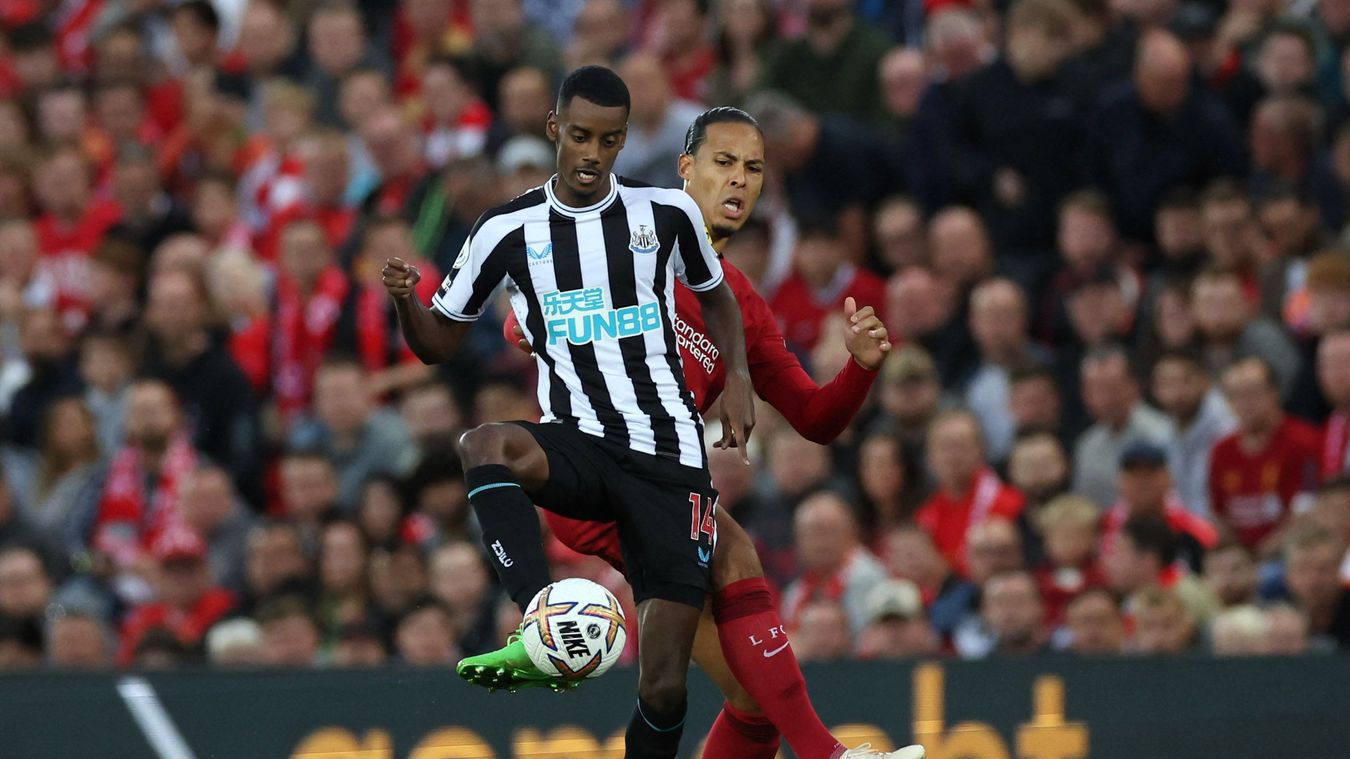 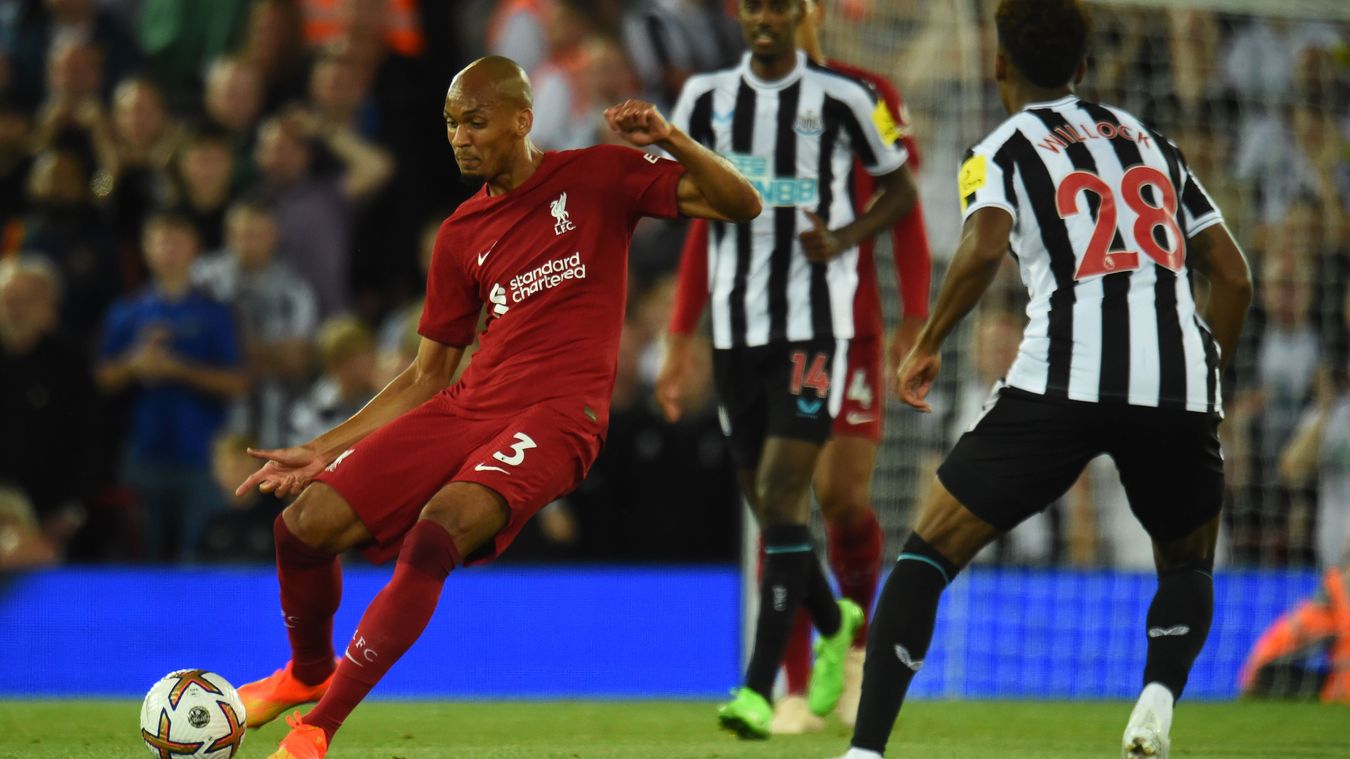