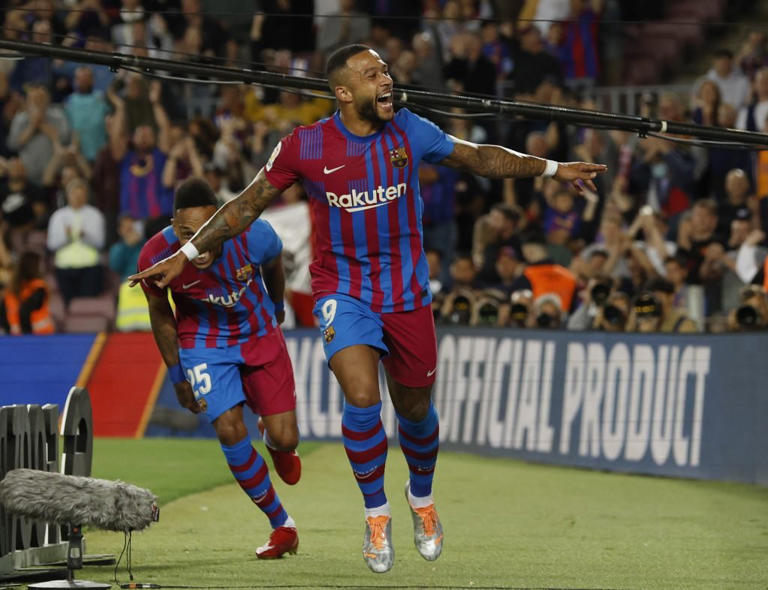 The Red Devils have been linked with a move for their former forward, with Cristiano Ronaldo’s future a hot topic of discussion in recent weeks.

Reports stated that United were ready to make Barcelona an offer for the Dutchman, with Samuel Luckhurst confirming that the 28-year-old could be an option.

Depay, who has a whopping €400m (£337m) release clause in his Barca contract, appears to have fallen out of favour at the Nou Camp, and it looks as if United could still be a potential destination.

Speaking to GiveMeSport, Romano said that a ‘last minute’ move for Depay could still be possible, saying that ‘Barcelona are prepared to let him go on a free transfer’.

“Memphis Depay could be an opportunity until the last minute because we know that Barcelona are prepared to let him go on a free transfer in case he will reach an agreement with another club.”

The Verdict: Worth the risk?

Depay has netted 188 senior goals for club and country throughout his career, but he struggled during his previous stint at Old Trafford, scoring just seven times in 53 appearances in England.

However, he has impressed with Lyon and Barcelona since leaving Old Trafford and has been described as a ‘different beast’ by Red Devils journalist Luckhurst.

Therefore, a free transfer could be worth the gamble from Erik ten Hag and United officials, as Depay would then able to rival Anthony Martial and Ronaldo for a central role.