The Telegraph:Follow View Profile Emma Raducanu court snub at US Open is the least of her problems

Emma Raducanu was the biggest story in sport 12 months ago. But at this US Open, as the defending champion, she is far from the main attraction. 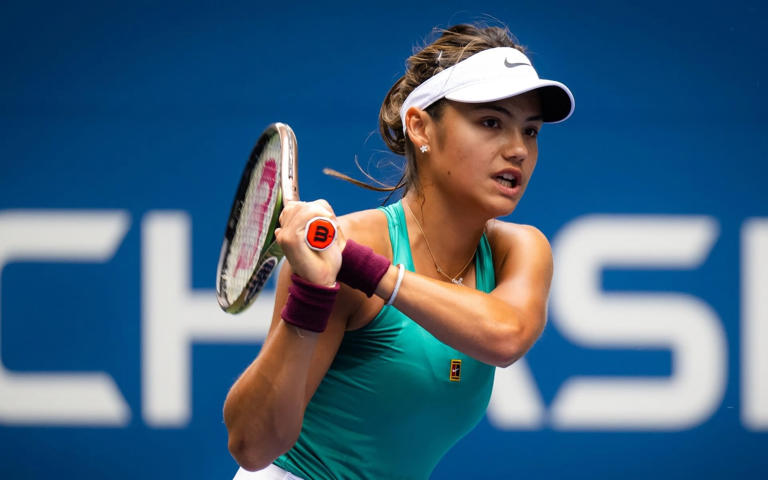 As extraordinary as her run was last year, some athletes are impossible to outshine – Serena Williams being a prime example. Six-time US Open champion Williams is calling time on her career in New York this fortnight, and that means everyone is going to be playing second fiddle, including Raducanu.

Even so, Raducanu’s profile at this tournament is decidedly more muted than it has been elsewhere this season. An easy indication of where she figures in the grand scheme of things is the schedule for day two of the tournament. Some expected Raducanu would return to the setting of her victory last year, Arthur Ashe Stadium, the biggest tennis in the world, for her first round match on Tuesday. But she has been scheduled to open the night session on the second show court, Louis Armstrong Court, instead.

It is a huge step up from the anonymity she experienced on the outside courts during qualifying, where she started at this tournament last year. Rafael Nadal, Naomi Osaka, Venus Williams and Carlos Alcaraz are all worthy of their spots on Arthur Ashe too – in particular the first three, who share eight US Open titles. But the slight snub is telling of 11th seed Raducanu’s place in the hierarchy.

Raducanu, 19, played only a small bit-part role in ESPN’s opening video montages for their television coverage on Monday morning too. Instead the emotional scenes starred Williams, Coco Gauff and Leylah Fernandez primarily, with a sprinkling of Rafael Nadal packed in. Nadal’s face has also been the one plastered across advertising boards across the city.

For all her fame and fortune in Britain, standing out in the crowded field of stars in New York will take some work for Raducanu – and some wins. That will not come easy against Alize Cornet, world No 37 and one of the tour’s most experienced players. 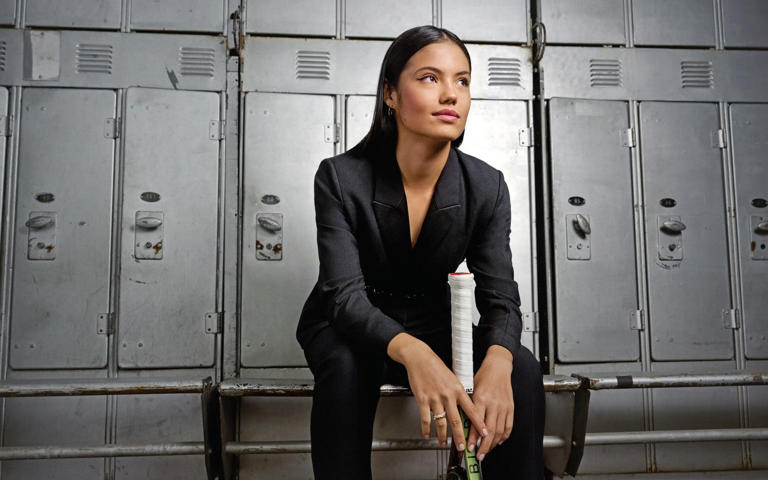 “It’s not an easy draw,” Cornet said, when she found out about the tie last week, but one suspects she was delighted at the opportunity to play such a high profile opening match.

A year ago, 32-year-old Cornet was privately considering retirement. But 2022 has shown that she can still compete and win at the top level and is especially fond of a top-seed scalp. She beat two slam champions in Garbine Muguruza and Simona Halep on her way to her first ever major quarter-final in Melbourne, and then ended Iga Swiatek’s 37-match winning streak at Wimbledon. This US Open is her 63rd consecutive appearance at a major – a remarkable record-breaking run on the WTA tour.

“I know I still have the level to compete with these players,” Cornet said last week, reflecting on her big-name wins. Cornet is a big-time player, someone who rises to the occasion, and is often in the thick of the drama on court. She will not be intimidated by Raducanu. 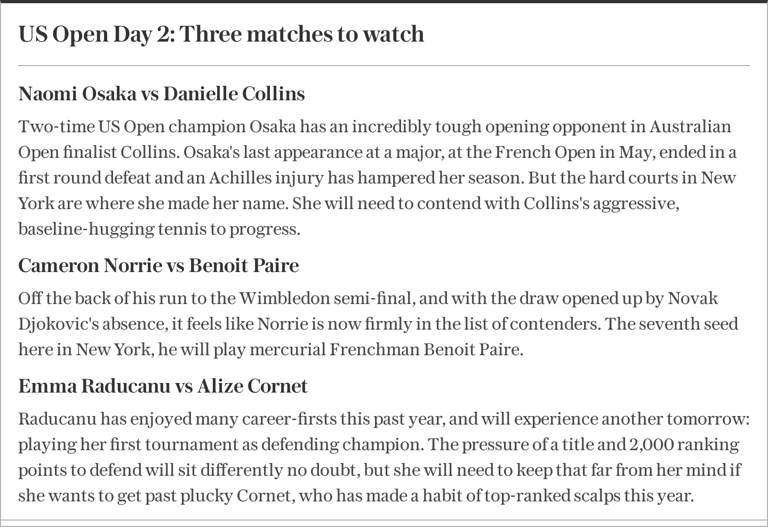 US Open Day 2: Three matches to watch© Provided by The Telegraph

The British No 1 has also proven her love for the main stage though and will no doubt match Cornet’s competitive fire. Raducanu loves the conditions here in New York and her game suits the controversial lighter balls used at this event, which other top players have been complaining about.

But her less-than consistent form in recent months has raised question marks. She has not been short of advice from some of the world’s best either, on how to stabilise her results. “The only thing I say,” seven-time major champion Justine Henin said last week, “is [Raducanu] needs to be focused on the game if she wants to keep a certain kind of balance in what’s happening for her and after winning a Grand Slam of course so much attention, so many solicitations, agents and probably money and a lot of things.”

Meanwhile 18-time major champion Chris Evert thinks Raducanu will struggle to have close to the same impact as she did last year. “I think it’s going to be very hard,” Evert told Telegraph Sport. “I think what she wants to do is just focus on the first match, winning it. I think there’s going to be enormous pressure. Plus the fact that I don’t think she’s where she wants to be coming into the Open yet.

“I love her game. She’s got great technique, I love her attitude. But I don’t know if she’s got that A-game to win this title again this year. It’s not even that Emma isn’t where she was last year, because she might be, but a number of the girls are playing better and they know her game. Last year she felt no pressure, this year she’s going to feel the pressure, so she’s got a few things going against her.”