Manchester United are not done in the transfer market and will look to add one more player to their squad after Antony and Martin Dubravka arrive, according to a journalist. 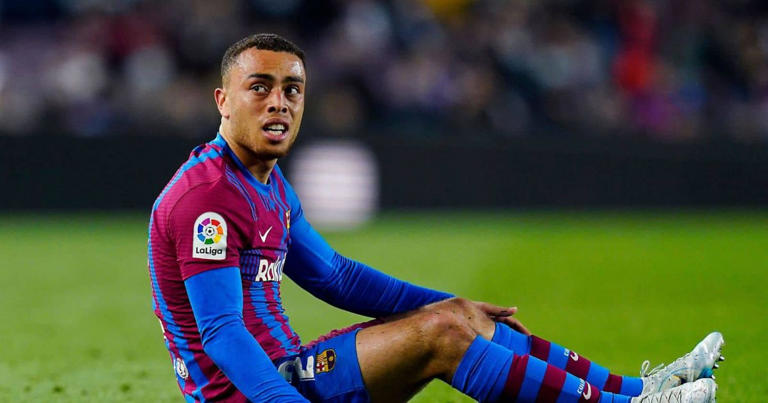 Antony will soon become a Manchester United player after the Red Devils came to a transfer agreement with Ajax for him. The move is subject to a medical, personal terms and international clearance.

Manchester United made a £67million bid for the winger earlier this summer, but Ajax did not accept these terms.

The Dutch giants were keen to keep him in Amsterdam, though Antony soon revealed his desire to make the switch.

And Ajax became willing to let him go when United came back with an improved offer worth £84m.

Antony isn’t the only new signing United will soon announce, as they are also set to land Slovakian goalkeeper Dubravka from Newcastle United.

He will move to Old Trafford on a season-long loan, with the option of a permanent move for £5m.

Some would expect this to be the last of United’s summer dealings, given the fact they have already spent big on Lisandro Martinez and Casemiro.

However, United are still looking to add one more player to their ranks before the transfer deadline on Thursday, as per Jason Burt of The Telegraph.

Their priority in the market is to improve Erik ten Hag’s right-back options. The Dutchman can currently use Diogo Dalot and Aaron Wan-Bissaka there, although both of these players have their limitations.

Burt claims United were expecting to end their business with the signings of Antony and Dubravka. However, they are now gearing up to capture another player after learning two of their right-back targets are available.

The first is Barcelona man Sergino Dest. United have regularly been linked with him, but those rumours have never come to anything concrete.

That could be about to change, as Barca have put Dest on the loan market. Xavi seems to prefer either Sergi Roberto or Jules Kounde on the right side of defence, why is why Dest is free to leave.

United will soon begin discussions with Barca and Dest’s representatives over the transfer. It remains to be seen if they can convince the American to move to Old Trafford.

An alternative to Dest is Borussia Dortmund’s Thomas Meunier. He has also been made available for loan, giving United the chance to snap him up.

Meunier has featured in three of Dortmund’s first four Bundesliga games so far. However, he faces competition from Marius Wolf and due to this Dortmund feel he is expendable.

As with Dest, United are due to begin talks over the signing of Meunier. They will then decide which option represents the best value for money.

If it’s just a season-long loan, then Meunier is probably the better option. He has far more experience of playing in the big games than Dest.

But if United want to go for a long-term option, then Dest would be their best bet. He is nine years younger than Meunier, at 21, and is set for a bright future.

Meanwhile, the agent of Sergej Milinkovic-Savic has spoken about United’s chances of signing him from Lazio this week.