Emma Raducanu’s defence of her US Open title is over after Alize Cornet beat her in straight sets in the first round. 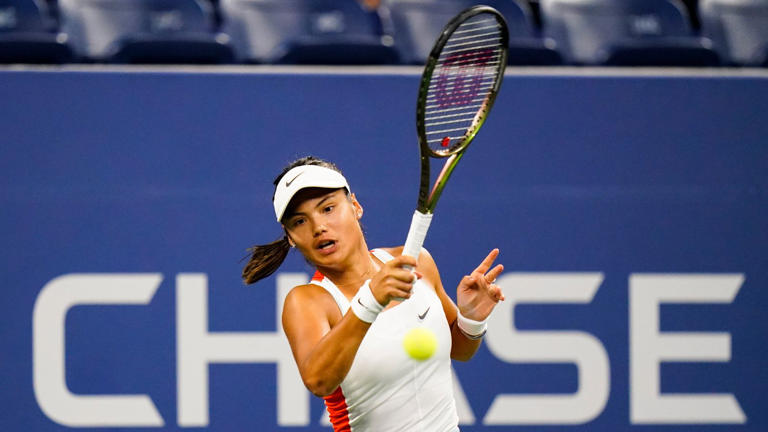 Cornet made good use of her drop shot in particular to make quick work of Raducanu, who was seeded 11th.

It’s the first time she’s lost in the opening round of a grand slam.

The defeat and a demotion in the world rankings could make things trickier for Raducanu as she faces being drawn against the top players at the start of future tournaments.

Raducanu shot to stardom after sensationally winning the 2021 US Open as a qualifier but has struggled to get near those lofty heights since.

However, the Briton is only 19 years old and potentially has many more years to develop.