Manchester United are unlikely to make any more signings this transfer window once they complete the €100 million  (£84.4m) move to bring in Antony from Ajax and the arrival of goalkeeper Martin Dubravka from Newcastle United. 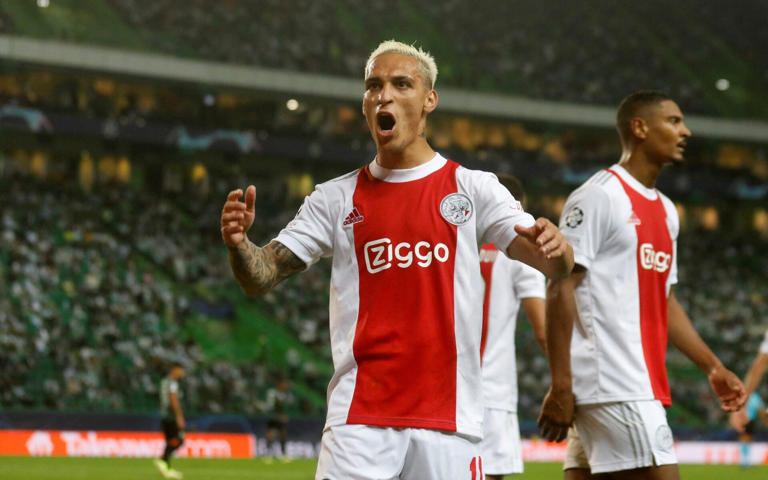 United had intended to also sign a right-back – if they sell Aaron Wan-Bissaka – and another midfielder before Thursday’s deadline day but appear to have now committed their remaining transfer funds to sign Antony.

The 22-year-old Brazilian flew into Manchester on Monday evening for a medical and to complete the paperwork on a five-year contract after United finally met Ajax’s asking price for the winger.

Antony’s visa is not expected to be ratified in time to let him feature against Leicester City on Thursday, however.

The fee was agreed after United had three bids rejected and despite initially hoping to pay no more than €60m for Antony. In the end they will pay €95m plus €5m in add-ons.

Having already spent £60m on the Real Madrid midfielder Casemiro, it appears United have little money left, unless something dramatic happens, to complete the rest of the business that manager Erik ten Hag has been asking them to do.