Expect tears, cheers, thrills and spills when Andy Murray and Serena Williams take to the court to headline the action on the opening day of the US Open.

The 40-year-old American will take on world No 80 Danka Kovinic of Montenegro in the night match on Arthur Ashe Stadium (midnight in the UK) and the eyes of the world will all be on the global superstar, who confirmed earlier this month she was “evolving” away from tennis.

The US Open is expected to be the 23-time Grand Slam champion’s final tournament and despite fairy tales being synonymous with New York, Murray says this year’s tournament should all be about celebrating Williams’ extraordinary career.

“Her and Venus have had a massive impact on the sport. They had Oscar-winning movies made about their careers,” Murray said, referencing Will Smith’s win as best actor for his portrayal of their father Richard in King Richard.

“Serena is much bigger than tennis. She is a proper global sports superstar pretty much everywhere she goes and I think she will go down as the greatest female player of all time.

“She has hardly played the last few years, so expectations on her run should be very low but the celebrations of her career should be really, really high. She will probably want this week to be about everything she has achieved, havinga really nice send-off and it being more of a celebration rather than being really upset that it is the end.”

Getting the better of her rivals

Williams has a winning record against all 22 players she has faced 10 or more times – a list of individuals who span more than 15 years from oldest to youngest and have 43 Grand Slam trophies between them.

Serena has played the most matches against her older sister Venus, winning 19 of their 31 encounters, including seven out of nine Grand Slam finals.

Her next most common opponents are Victoria Azarenka and Maria Sharapova, who she has faced 23 and 22 times respectively.

Williams has beaten Sharapova more times than anyone else and holds a 20-2 win-loss record.

She lost two of her first three matches against Sharapova – including the 2004 Wimbledon final when the Russian was just 17 – but went on to win their next 19 meetings, dropping only three sets along the way.

Due to her longevity – she turns 41 at the end of September – Williams has played two-thirds (66 per cent) of her matches against younger players.

Williams has an 87 per cent win rate against younger players compared with 80 per cent against those born before her.

She enjoyed her most successful period after turning 30, winning 10 Grand Slams in fewer than five years between Wimbledon 2012 and the 2017 Australian Open.

One short of Court

Barring a miracle triumph at the US Open, Williams is destined to end her career on 23 Grand Slams, one short of Margaret Court’s all-time record (24).

She has been unable to add to her tally since winning the Australian Open in 2017 while eight weeks pregnant.

Williams missed the next four majors to give birth to her daughter Olympia, before returning to tennis in 2018. She went on to reach four Grand Slam finals in 2018 and 2019 but lost in straight sets on each occasion.

Injuries have hampered Williams for the past two years – she has completed just four matches so far in 2022, having played 17 in 2021.

As a result, she has barely faced players in their teens or early 20s.

The world’s current top five are all aged 27 and under, with four of them – Iga Swiatek, Anett Kontaveit, Paula Badosa and Ons Jabeur – having never played Williams in singles.

Murray’s cramp issues remain a mystery after tests came back clear ahead of his opening round clash against Argentinian 24th seed Francisco Cerundolo.

The Scot underwent sweat testing to try to get to the bottom of the problem but that did not flag up any issues as he prepares for the match, which is first up on Louis Armstrong Stadium on Monday – join our game-by-game blog from 4pm for live updates.

Edmund, who is ranked 666th but entered the year’s final Grand Slam using a protected ranking, goes up against fifth seed and French Open finalist Casper Ruud in a tough encounter.

World No 1 Daniil Medvedev is first up on Arthur Ashe against Stefan Kozlov with Maria Sakkari, Ons Jabeur, Simona Halep are all in action.

The ‘Special Ks’ Nick Kyrgios and Thanasi Kokkinakis meet each other in the late, late encounter.

Serena Williams: The career of a tennis icon I News in briefCan Kyrgios claim US Open glory and become King of New York?Get Sky Sports | Download the Sky Sports AppWhat else to look out for?

Coaching comes to a Grand Slam

For the first time at a major tournament, in-match coaching will be allowed. Coaches must sit in designated courtside seats and only can communicate with players while they’re at the same end of the arena.

The US Open has joined the three other major tournaments in agreeing to adopt a uniform system a first-to-10 points rather than the traditional seven in the final set of matches. 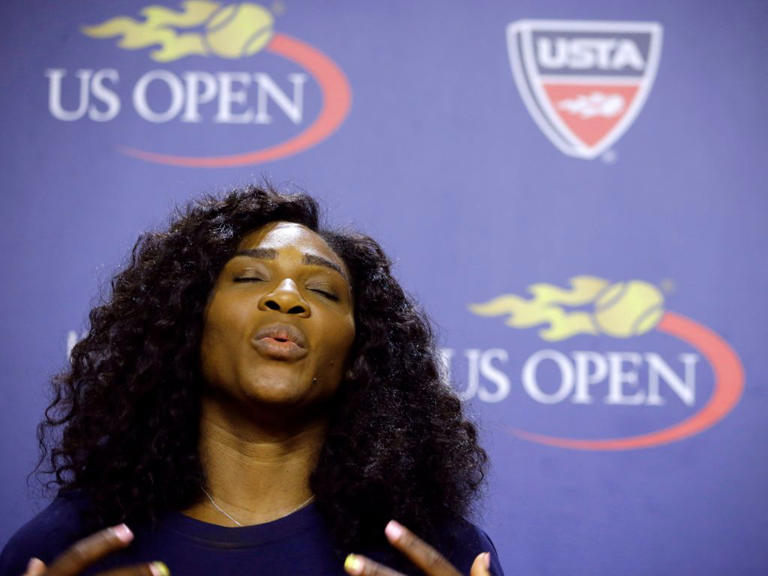 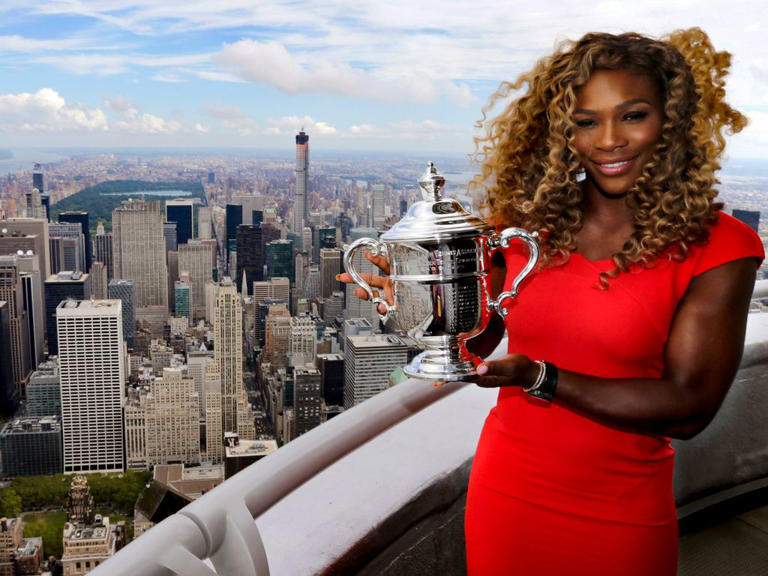 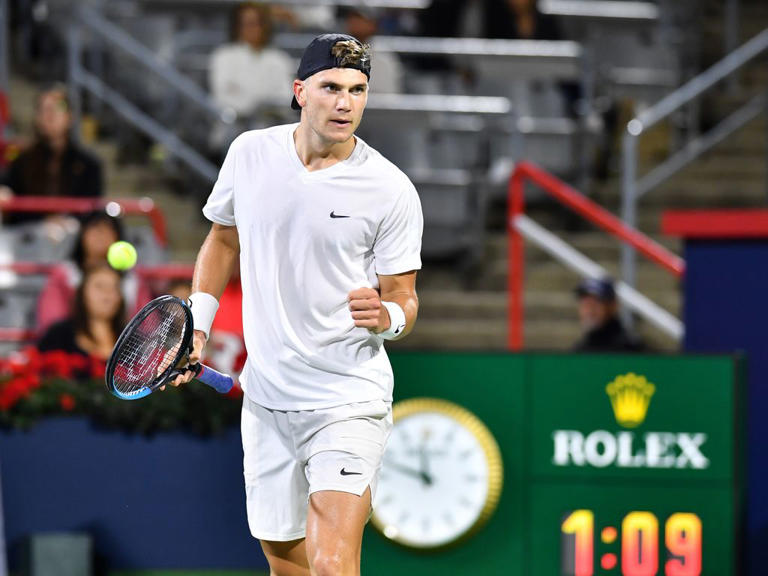