Public Relations: How APO Group Grew Revenue by 88% in the First Half of 2022 Despite Banning Certain Industries (by Nicolas Pompigne-Mognard)

I recently read this mind-blowing article (https://bbc.in/3CJ0Iff)  on the BBC website.

It describes the story of E Bruce Harrison and his work for the Global Climate Coalition – an international lobbyist group of businesses that opposed action to reduce greenhouse gas emissions, and publicly challenged the science behind global warming in the 1990s.

Harrison’s plan was as ingenious as it was audacious, and it demonstrates the sheer power of Public Relations.

But it also shows that, when that power is wielded without responsibility, the results can be devastating, and irreversible.

Working with a small team of PR professionals and paid scientists, Harrison’s vision to protect the interests of his shadowy paymasters in the US Oil industry has had dire consequences for the whole existence of mankind. The small seeds of doubt they sowed about the accuracy of climate change data fooled the media, discredited the mainstream scientific community, and ultimately delayed the implementation of policies and legislation that might have saved us from the climate disaster we now face.

Of course, there have been numerous instances in the past where Public Relations professionals have used blatantly unacceptable tactics to push the agenda of their clients, however nefarious they might be.

Working for the wealthy Gupta brothers, British PR firm Bell Pottinger infamously used a network of fake bloggers, commentators and Twitter users (https://nyti.ms/3e4iyyX), in an attempt to influence public opinion, exacerbate racism, and sow racial division in South Africa. Ultimately, they were found out, and the agency was forced to shut down in shame. But the scale of the scandal shows us the fine line some PR professionals walk between the interests of their client and the ‘greater good’ of society. 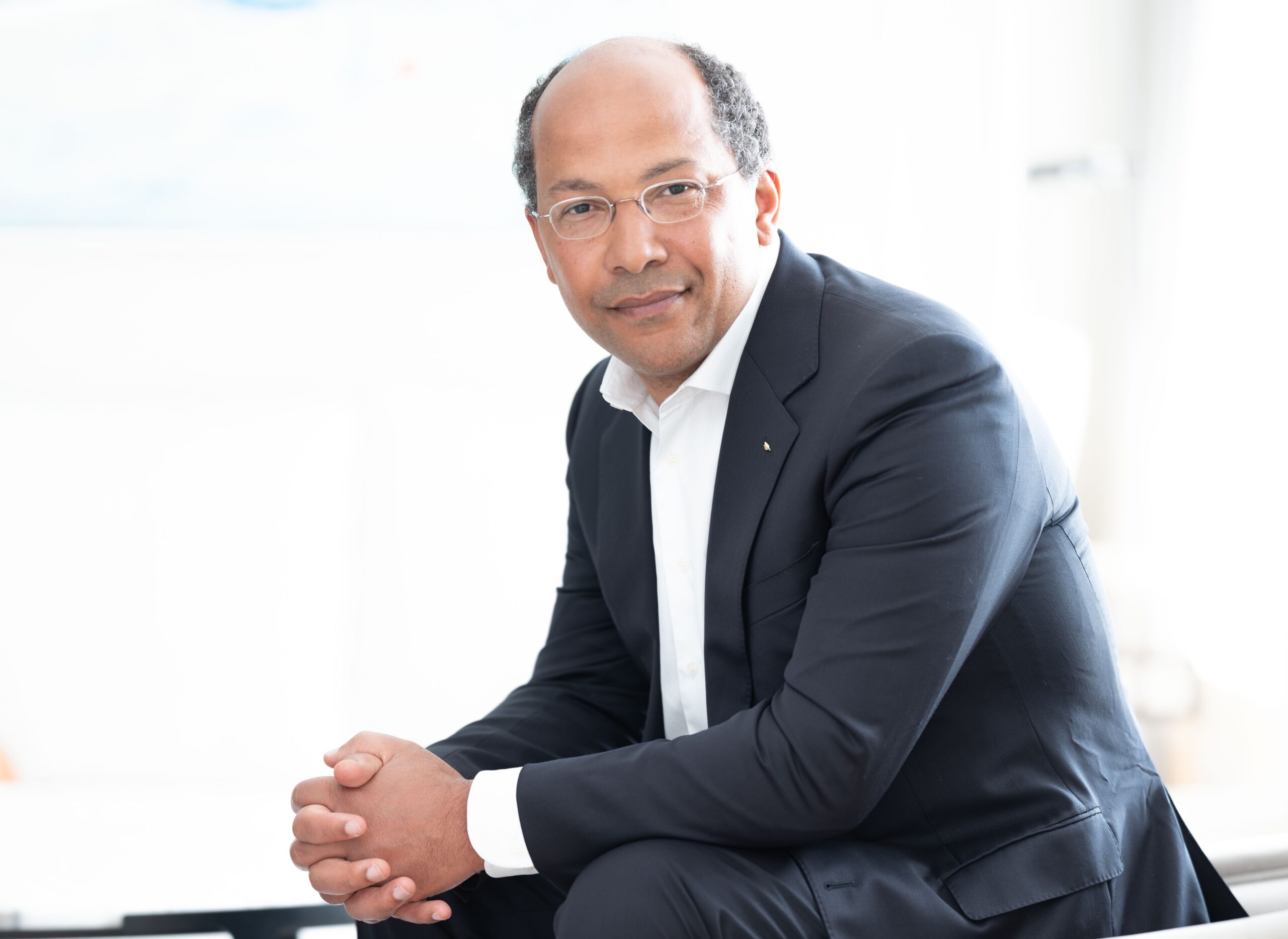 Public Relations: How APO Group Grew Revenue by 88% in the First Half of 2022 Despite Banning Certain Industries (by Nicolas Pompigne-Mognard)

APO Group is the largest African-related Primary Information Provider, with the largest media network in the continent. We distribute content to 400,000 journalists, and our newsfeed is published simultaneously on 300+ African-related news websites, as well as Bloomberg Terminal, Thomson Reuters Eikon, and many more. We have a HUGE responsibility to ensure that the news we distribute is fair and accurate. Any misstep on our part can mean disinformation is distributed far and wide across Africa, and beyond.

It is why, at APO Group, we have implemented an ethical policy that prohibits organizations from certain industries engaging our services or using our network. For example, no companies involved in the sale of tobacco, alcohol, weapons, or gambling services, can distribute press releases via APO Group.

Our editorial checks are rigorous, and we pride ourselves on spotting content that might mislead or – worse – deceive our media and public audiences. Instead, we focus our attention on positive content that informs and inspires and helps to change the narrative about Africa. The vast majority of people in the African PR community are right alongside us in that mission.  But, despite our strict protocols, some people will always try to slip through the net.

According to the World Health Organization, more than 8 million deaths a year are caused by tobacco – with over a million of those being non-smokers killed by passive smoking.

Last year, we were approached by a South African PR agency claiming to represent an anti-tobacco organization. They had a press release to issue, and on the surface, it looked legitimate and worthy. But when our team dug a little deeper, they discovered a more ambiguous message about tobacco. Further investigation revealed that their client was an organization funded by the major multinational tobacco company Philip Morris International.

This not only upset me; it enraged me. That someone could so brazenly attempt to mislead us.

I immediately phoned the CEO of the PR agency to make it clear we would never run content from his agency again.

Of course, there is a pattern in all these examples of malpractice. These people are clever. They know that extreme rhetoric will never work, but by making their story seem plausible, they can fool the media and spread the deception to an unsuspecting public.

E Bruce Harrison made the world believe that the science of climate change was uncertain and flawed. Thirty years later, as wildfires rage, and the world is gripped by flooding, famine, and drought, we are living out the consequences of his actions.

As for our own brush with PR malpractice, we remain steadfast in our ethical policy. The bottom line is this: we don’t need to work with these industries.

There are plenty of organizations operating in Africa with important stories that deserve to be told. These are the organisations the entire APO Group team is proud to work with, and there are easily enough of them to sustain the growth of the entire African PR industry.

We have the World Health Organization, Greenpeace, and the African Development Bank on our books – to name just a few. By supporting those clients, and hundreds like them, we are participating in a wider movement that is having a lasting positive impact on our continent.

According to the United Nations, Africa will represent 40% of all humanity by 2100. We know, therefore, that Africa is becoming a key target for the tobacco, alcohol, weapons, and gambling industries. But the African PR industry can grow without helping these companies increase their profits at the expense of the African people.

We all have the choice.

Distributed by APO Group on behalf of APO Group.