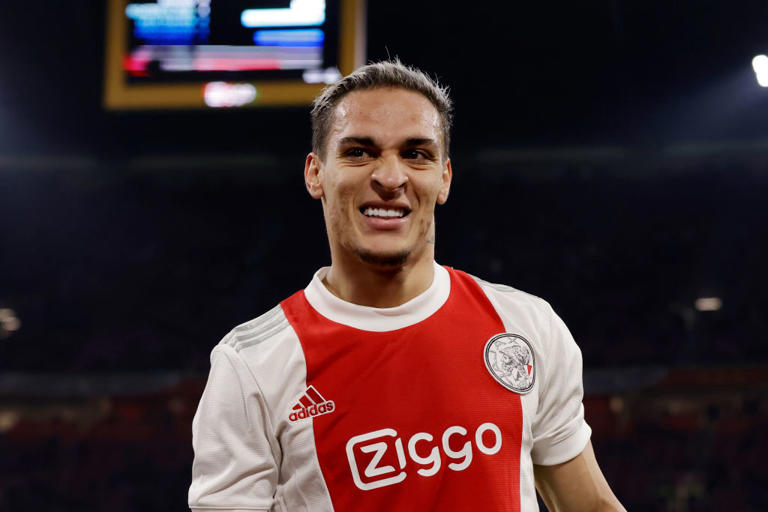 The Red Devils are finally closing in on the Brazilian winger (Picture: Getty)© Provided by Metro

Ajax boss Alfred Schreuder says he is in the dark over any progress on Manchester United’s deal for Antony but has criticised the Dutch club’s decision to sell if that is indeed the case.

The Red Devils saw an offer worth £76.3million rejected by Ajax on Friday, prompting the Brazilian winger to give a furious interview before effectively going on strike and refusing to play against Utrecht on Sunday.

While that match was taking place, news broke that United had finally convinced the Eredivisie champions to sell and were closing in on a deal worth €99million (£84m).

That fee – which includes add-ons – is just shy of Ajax’s nine-figure asking price but will still be a record for a Dutch club.

Interestingly, De Telegraaf report that the decision to entertain United’s latest offer has caused a split among Ajax’s hierarchy, with Schreuder and technical manager Gerry Hamstra having always been adamant Antony would not be sold.

But Ajax’s board feel the offer from United is simply too good to turn down and are now ready to sanction a transfer that will make Antony the second-most expensive player to move to Old Trafford after Paul Pogba.

Schreuder was unaware of any update to the transfer saga after the match against Utrecht – which Ajax won 2-0 – but was clearly frustrated about the possibility of losing a player he had expected to keep. 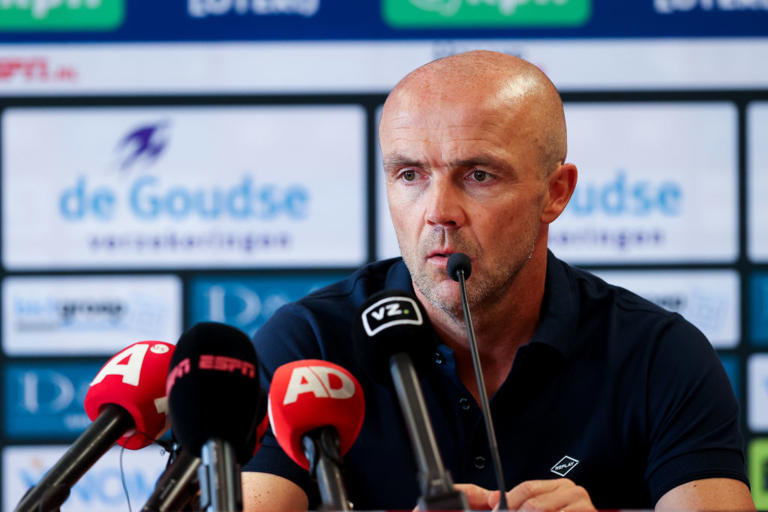 Schreuder had been assured that Antony would stay (Picture: Getty)© Provided by Metro

Asked about a deal for Antony seemingly being done for €99m, Schreuder told ESPN: ‘I would make it a €100m deal then! You would have to ask [CEO] Edwin van der Sar or Hamstra about this.’

Later in the interview, though, the Ajax boss made it clear how annoyed he would be to lose Antony, continuing: ‘Nowadays everything is about money. I find this sad.

‘But this is our world now. It’s very sad and I don’t approve these things that are happening to us.’

At his post-match press conference, Schreuder said he ‘stuck by his words’ from last week claiming Antony would not leave the club despite the latest reports, though became agitated by the line of questioning.

‘I want to talk about the game, not about Antony,’ said the Ajax coach. ‘I have said more than enough about this.’

Ajax have had their squad completely ripped apart over the summer, losing the likes of Sebastien Haller, Lisandro Martinez and Ryan Gravenberch already – as well as manager Erik ten Hag, of course.

Schreuder had been given assurances that Antony would stay at the club but a €99m offer for a player who scored eight goals and four assists in the Eredivisie last season was ultimately impossible to turn down and Ajax will now look to bring in a replacement, with Chelsea’s Hakim Ziyech top of their wish list.