Kanyomozi, 82 has previously served in different capacities as Minister, Member of Parliament at the national and regional level, activist, and technocrat.

He served as Minister of Cooperatives and Marketing, Bushenyi South Member of Parliament during the Obote II regime in the 1980s, Kajara County representatives in the National Resistance Council from 1989 to 1996, and other positions.

Besides his political life, Kanyomozi served as an economic advisor in the then Uganda Electricity Board (UEB) from 1966 to 1970, Director of Industrial Development Center Uganda from 1970 to 1972, Assistant General Manager of the East African External Telecommunications Company from 1972 to 1977, Associate consultant Price Waterhouse and other positions.

The deceased was also passionate about rebuilding his party, the Uganda People’s Congress, and in August 2017, he said that UPC had the potential to resurrect and build a strong formidable force. This was during the party’s event at which they honored former UPC national chairman Maj. Edward Rurangaranga at their party head offices at Uganda House. 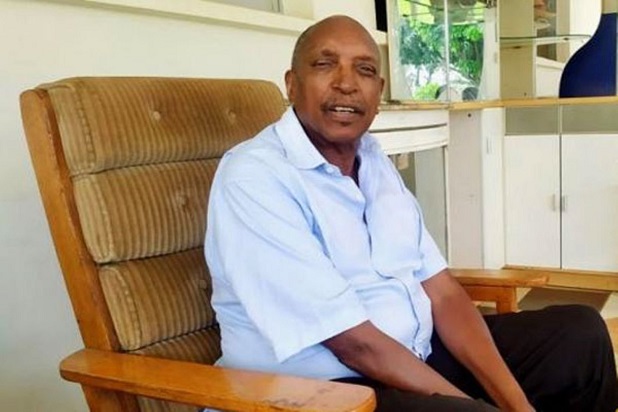