Rafael Nadal has insisted that he is not concerning himself with the ongoing row over the difference in the balls used by male and female players ahead of the US Open, which is set to get underway next week. A number of the world’s biggest stars in the women’s game have recently called for tournament organisers to change the lighter balls used by WTA players to the same ones that are used by the men amid complaints over their sub-par performance levels.

The decision to provide female players with different balls at this year’s US Open and its lead-up hard-court tournaments has generated plenty of criticism, with the likes of Paula Badosa and Iga Swiatek having expressed their dissatisfaction over the issue in recent weeks. Nadal, who will be eyeing a third Grand Slam title of the year at Flushing Meadows, has since expressed his view that the problem is not important to him as he does not use or train with the lighter balls in question.

“I don’t know, I have no idea,” the Spaniard told reporters when quizzed on the controversy over the balls used.

“I have never tried to play with their balls, I always train with the ones we use in matches. But I don’t think it’s an important topic at all.” 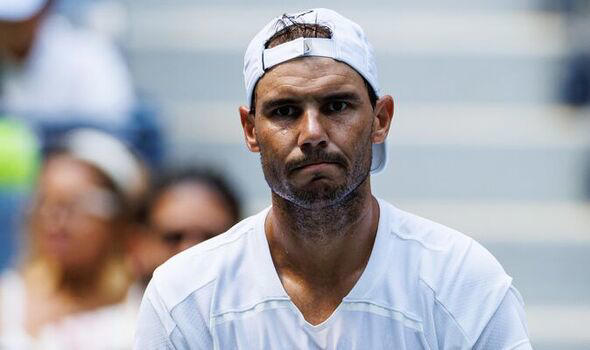 The issue is certainly a pressing one for the female players affected by the difference in balls, though, and it remains to be seen whether the WTA will make any changes as a result of the strong views held by many of the highest-ranked players on the women’s Tour. Swiatek, who spoke to WTA chief Steve Simon about the problem last year, recently insisted that she and her fellow tennis stars are more than capable of playing with the same balls as the men due to the women’s game having developed substantially over the last two decades.

“We make more mistakes [with these balls], for sure,” said the two-time French Open champion. “So I don’t think that’s really nice to watch visually, I don’t know why they are different than men’s ones. 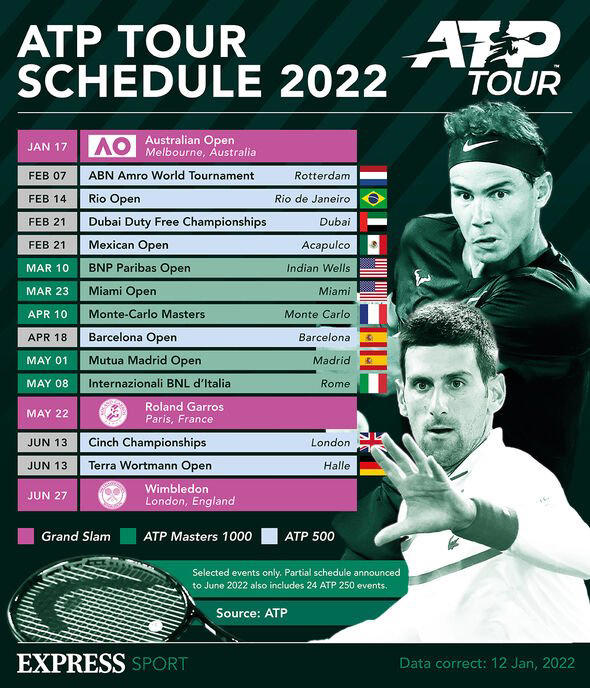 “15 years ago probably women had some elbow injuries because the balls were heavier and they changed them to women’s balls. But right now we are so physically well-prepared that I don’t think it would happen.

“I feel it’s really hard to control them, but everybody has the same conditions so we are trying to deal with that. I don’t get why they are different, honestly. I know that many players complain, and many of them are top 10 [players].

“Me and Paula Badosa last year talked with Steve about changing to men’s balls. I don’t think it would be a problem because it’s still the same company. Maybe we should push a bit more, I stopped pushing and trying to convince the WTA because the war in Ukraine happened and I refocused on something else.”