Today  (Tuesday) at State House Entebbe, I received credentials and held meetings with six envoys recently posted to Uganda. I welcome the new envoys and assure them of Uganda’s commitment to strengthening bilateral ties with their respective countries. 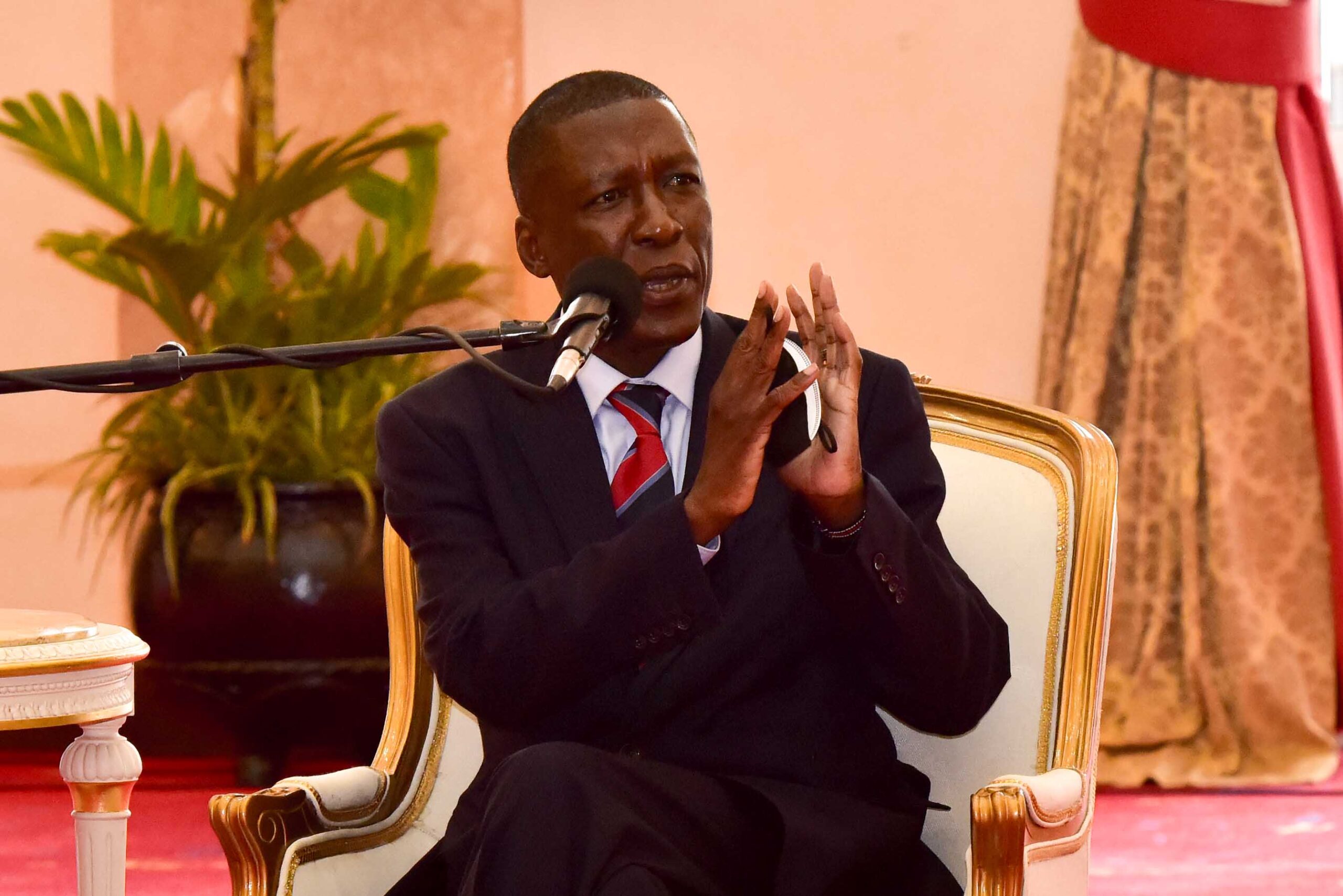 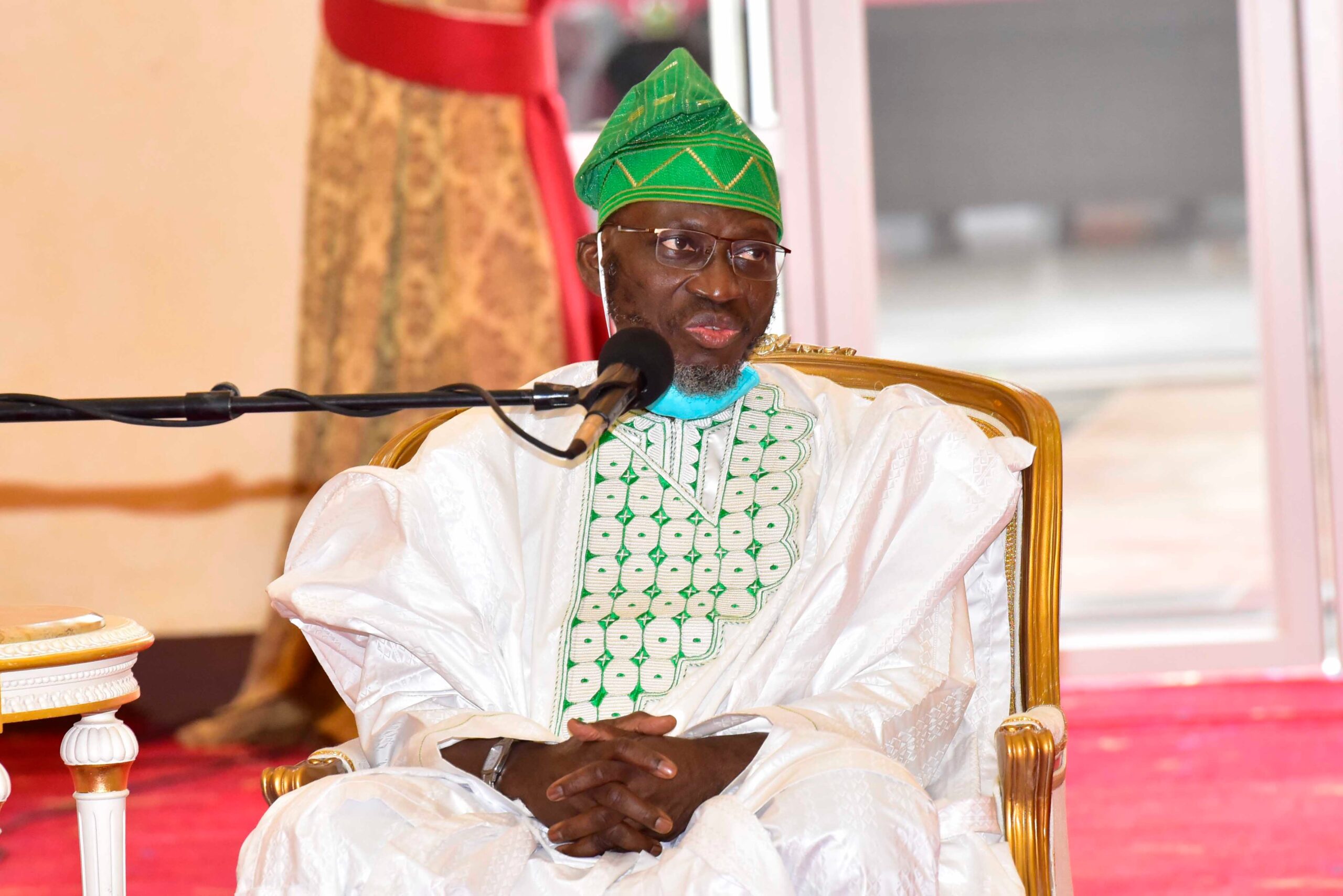 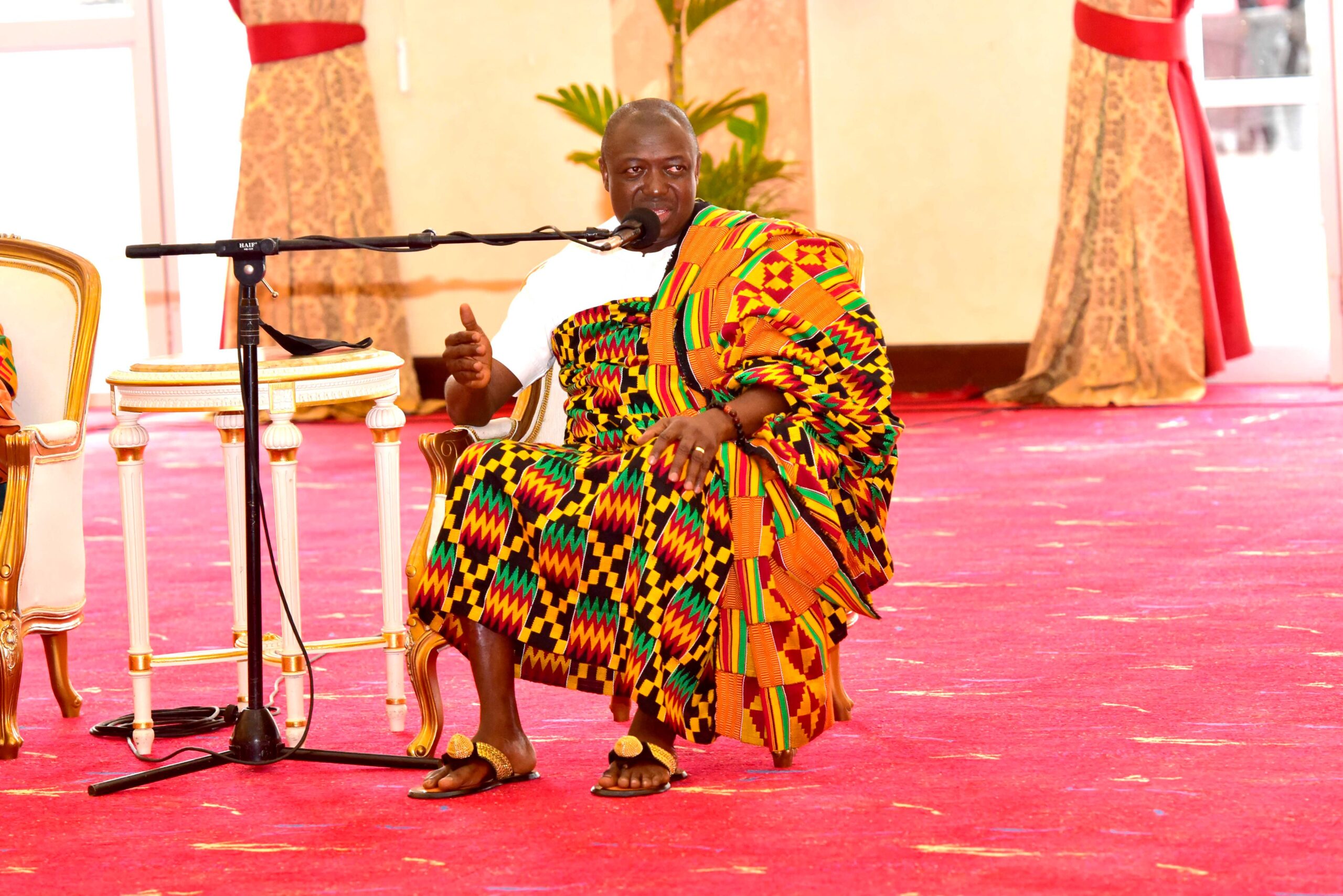 “We look forward to strengthening bilateral relations between our two nations,” President Museveni told the new Pakistan envoy. On his part, Muhammad Hassan Wazir hailed the great relationship between Pakistan and Uganda. He described President Museveni as the father of the nation and Africa at large.

Museveni also welcomed the new ;Sudan ;Ambassador with whom they discussed various issues including ;the ;economy, trade and Investment between the two countries.

President Museveni noted that Sudan is the second after Italy in buying Ugandan unprocessed coffee calling on Sudan companies to partner with Uganda in investing in ;value addition ;to Ugandan coffee for the development of ;the ;two countries.

He asked for ;President Museveni’s guidance during his tenure as he tackles trade, economy and investment as his ;key priority areas.

In another engagement, President Museveni and ;Maj. Gen. (Rtd) George Aggrey Awinow of Kenya discussed the developments in Kenya including the recently ;concluded Presidential elections.

In the meeting with the new Nigerian High Commissioner, President Museveni called for the involvement of the wananchi (ordinary people) in solving the Boko haram crisis and other extremist groups.

“Since the group targets innocent civilians, ;use the people to fight insecurity since they are targets, “he ;advised.

Ambassador Ayobami appreciated Uganda noting that his staying here as the new high commissioner will give him a ;chance to get to know more ;about Uganda ;and further strengthen the ties that already exist between the two countries.

President Museveni later met Damptey Bediako Asare of ;Ghana with whom they discussed ;the rich ;cultural diversity and historical ties between the two countries.

In a meeting with Nguyen Nam Tien, Ambassador of the Socialist Republic of Vietnam, President Museveni noted that Uganda and Vietnam enjoy long-term relations citing the Uganda-Vietnam Solidarity committee of the 1960s where he was a member.

Ambassador Nguyen assured the President of his country’s commitment to further strengthening the long-standing relationship between the two countries.

Present during the ;ceremony ;was the Minister of Foreign affairs, ;General ;Haji Abubaker ;Jeje Odongo ;and other senior government officials.