No nation can develop without putting focus on Humanities – Prof. Barnabas Nawangwe. 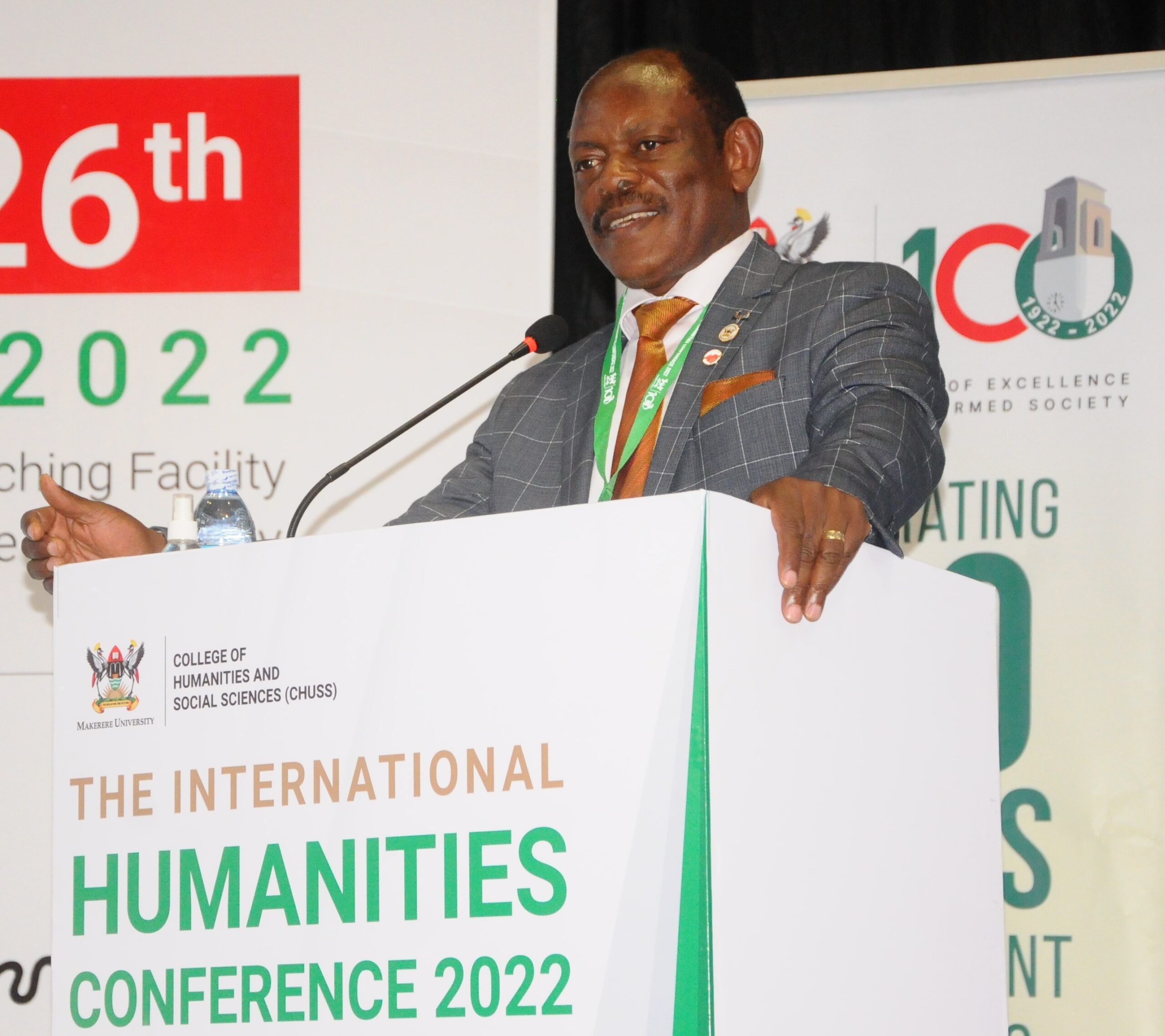 Speaking to the press after day one at the climax of the Opening Ceremony of the International Humanities Conference 2022 held at Makerere University, Prof. Barnabas Nawangwe the Vice Chancellor of the University stated that humanities tackle situations experienced by people in their day to day lives.

“It is valuable to invest in and treasure humanities and social sciences,” he remarked.

He mentioned that some government programs initially aimed at getting citizens from poverty have not succeeded because of failure to involve the people who understand the public and humanity scholars.

He also highlighted names of personalities with a humanities background, but contributed to the development of their countries namely: Mwalim Julius Nyerere, Jaramogi Oginga Odinga, Mwai Kibaki, Benjamin Mkapa, Dr. Apollo Milton Obote, Ngugi Wa Thiong’o and others all from humanities background.

In his remarks, the Guest of Honour at the Conference, H.E Matthias Schauer the German Ambassador to Uganda described Humanities as a bible to society as people there do what they are exactly passionate about, which brings efficiency.

“Humanities help us understand each other, language, history and culture have been shaped and without the humanities, these would be no more”. He said.”

He acknowledged the fact that its humanities help to nurture critical citizens and without  humanities and social sciences, democracy and social justice would not work.

The Ambassador highlighted that it is only the humanities that help diffuse complex things into simple and understandable ones.

He lauded the mutual relationship Makerere University enjoys with Federal Republic of German and committed to continued support to the University as well as other academic fields.

In her remarks, Associate Prof. Josephine Ahikire- the Principal of College of Humanities and Social Sciences at Makerere University  hailed Prof. Ngugi wa Thiong’o for his great contribution to Makerere University notably CHUSS where he has a symbiotic legacy cherished to date. 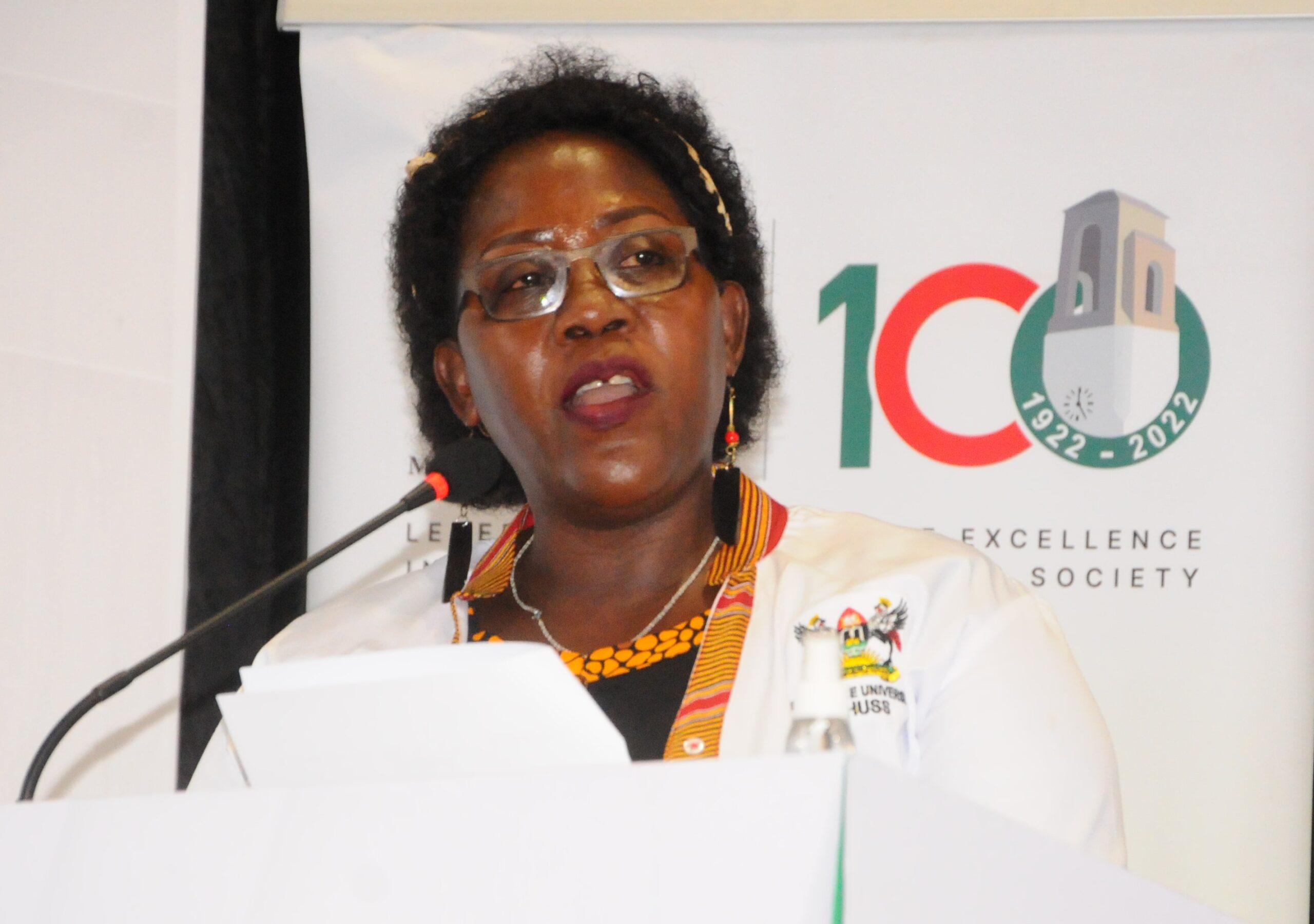 She noted that the humanities have been at the heart of what they know as Makerere University since its birth and is reputed for eminent scholars, post- independence political leaders and activists.

She cited that under CHUSS program dubbed Humanities@ Mak 100, the conference is part of the efforts to galvanize humanities scholarship for even greater human utility on the African continent.

Ahikire revealed the importance of the discussion around humanities and sought it facilitates debates and key issues in the Humanities and Social Sciences. 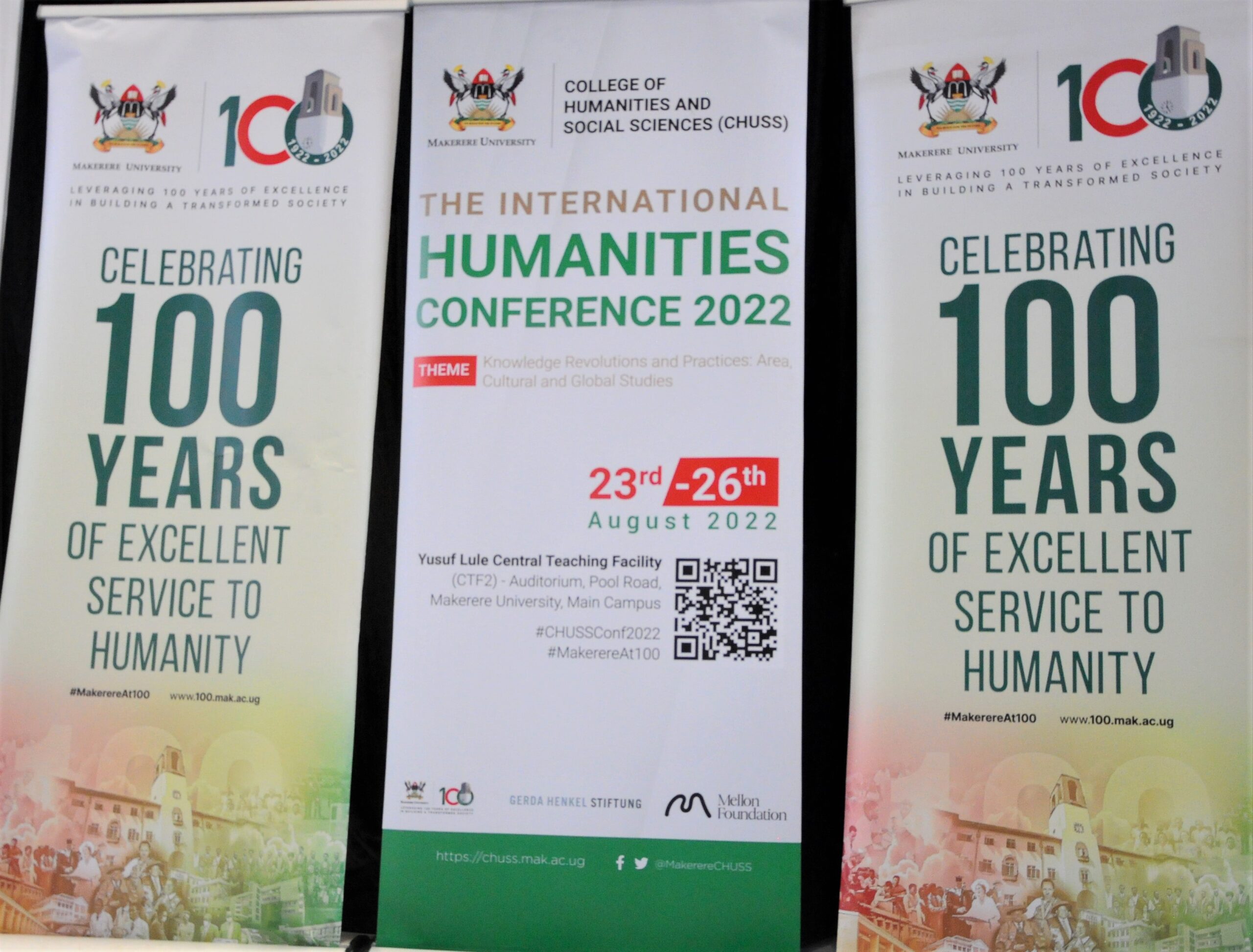 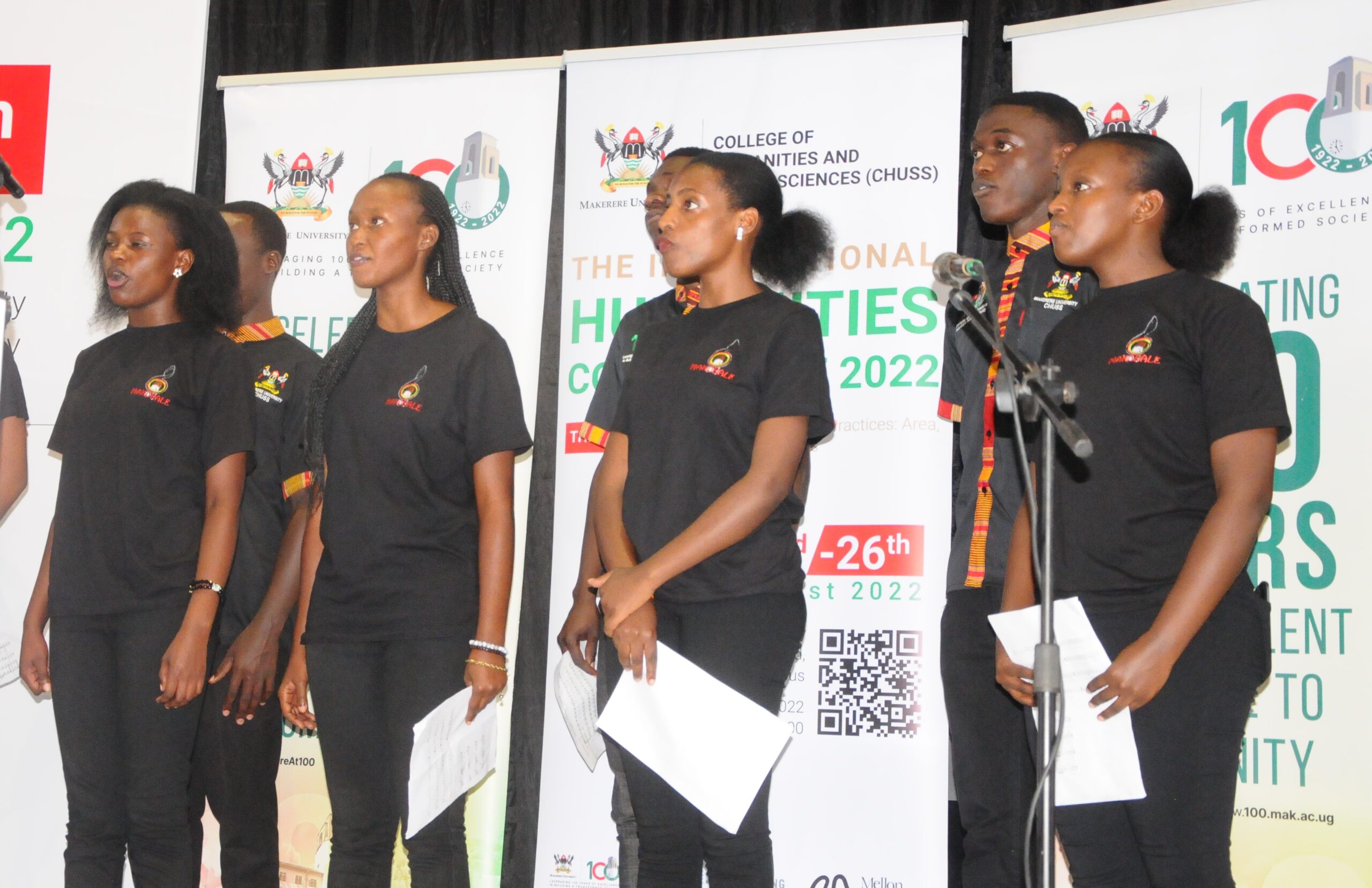 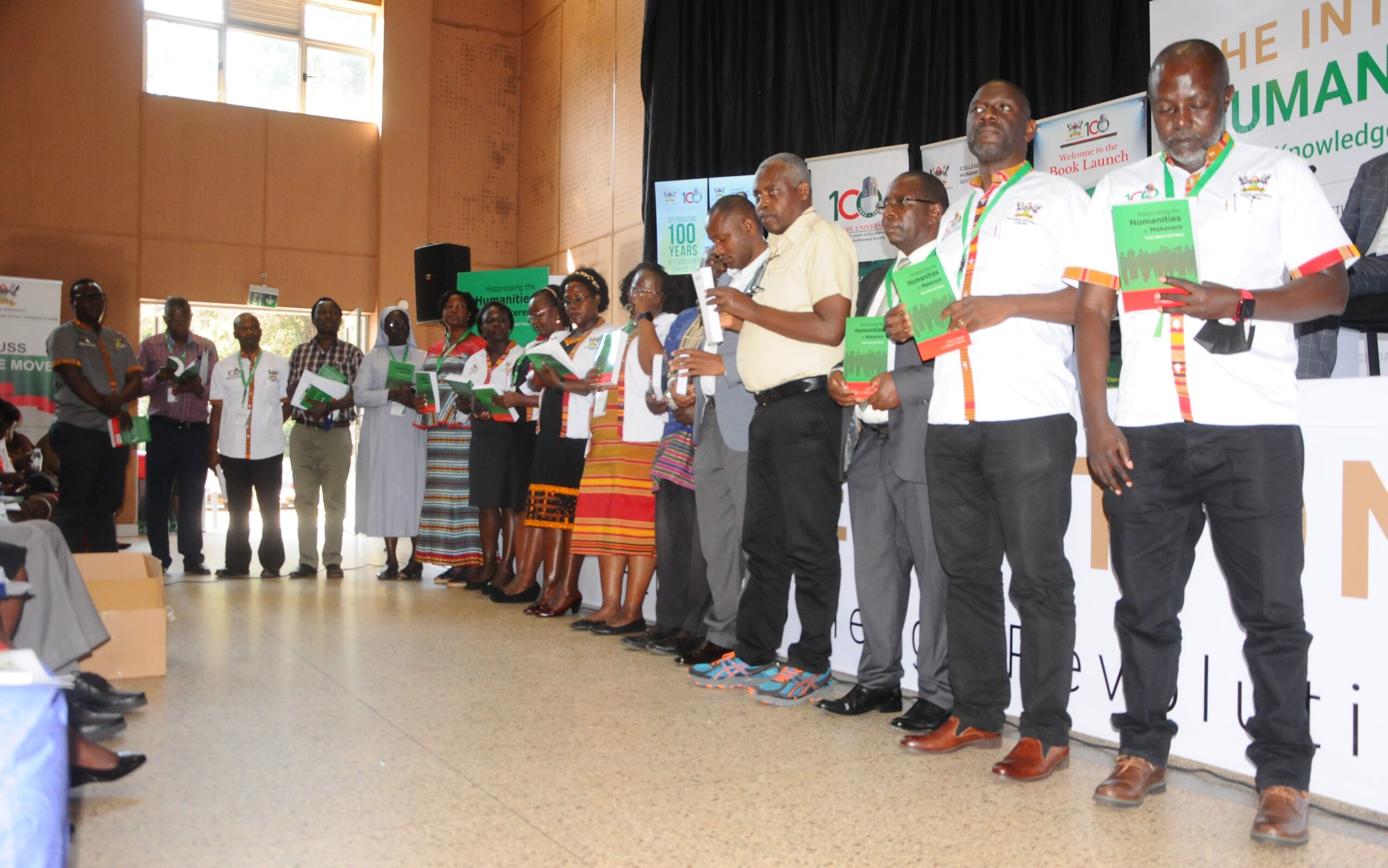 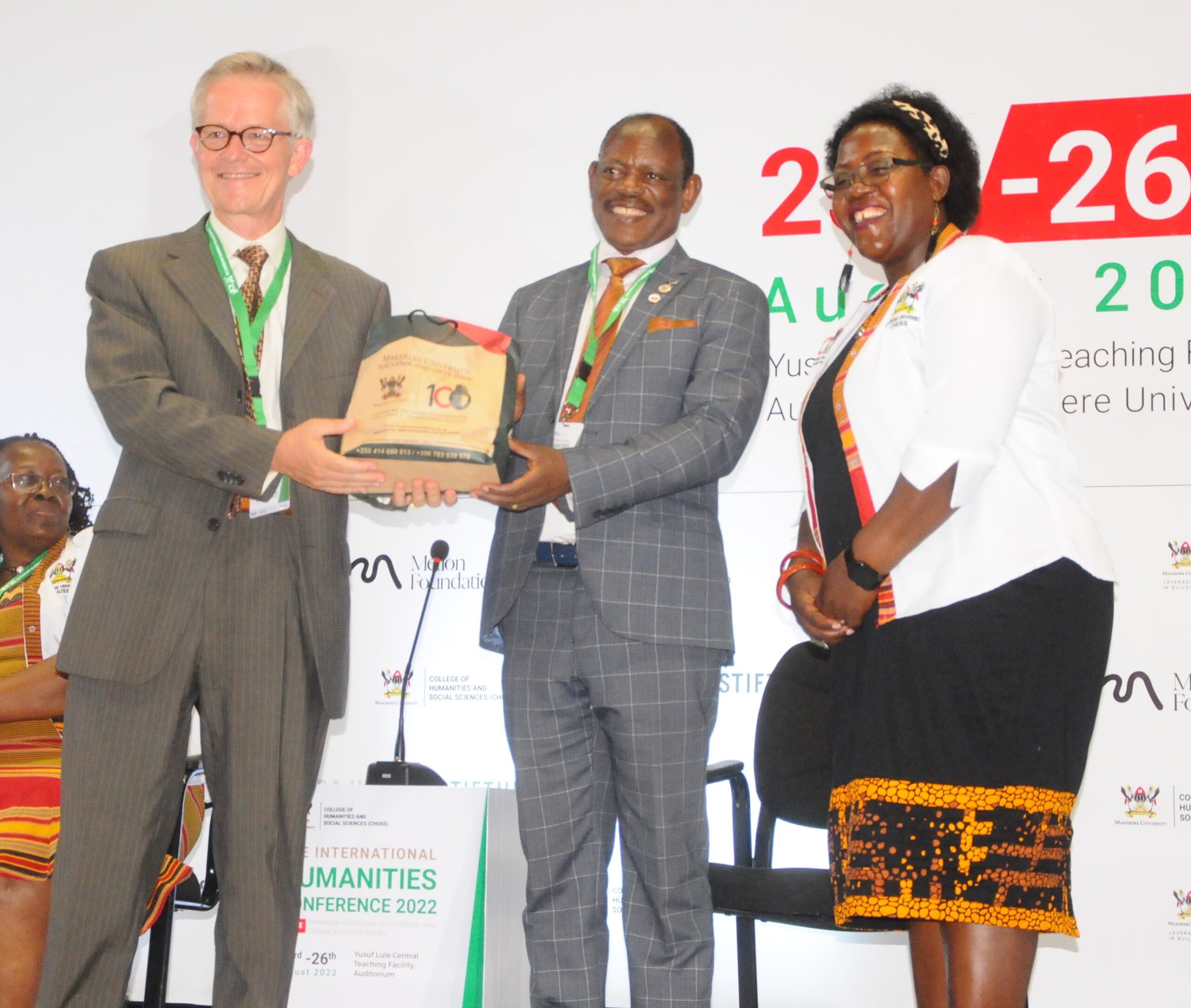 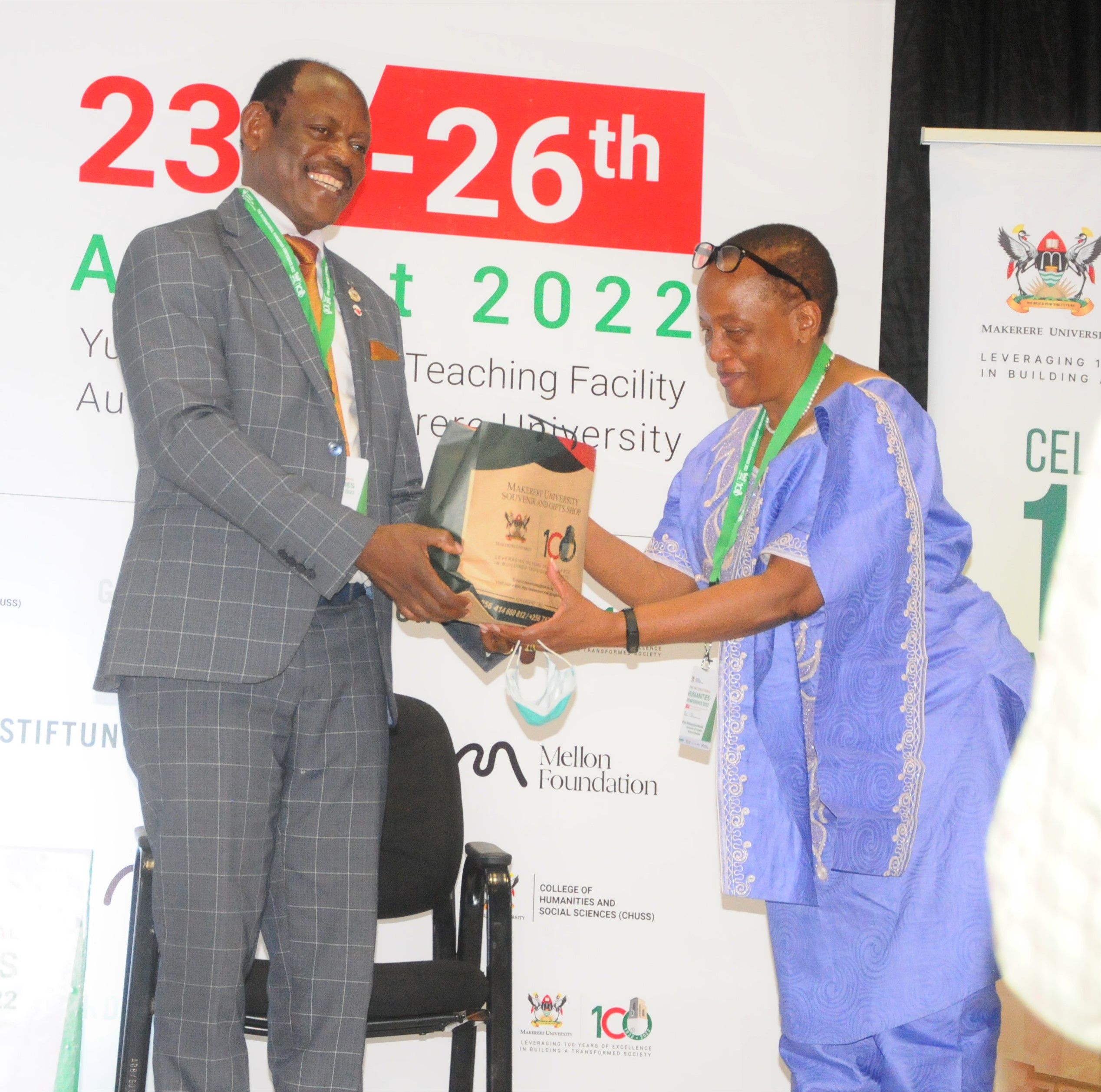