In 2021, Emma Raducanu made history by becoming not only the first qualifier to reach a grand slam tennis final in the open era, but the first to win a title when she triumphed in the US Open without dropping a set.

Having only made her WTA Tour debut a few months previous as a wildcard, Emma was the first British woman to reach a grand slam tennis singles final in over 40 years, and the first to win the tournament since 1977. After a year of ups and downs, she’ll be hoping to retain her title as the tour returns to New York City from August 29.

The women’s singles tournament will also feature Serena Williams – who recently shared her plans to “evolve away” from tennis after the tournament, hinting at retirement from the professional game. Therefore, it’s looking likely that this will be the last time you’ll be able to see the Open Era’s most successful player on court in a Grand Slam tournament.

“Unfortunately I wasn’t ready to win Wimbledon this year. And I don’t know if I will be ready to win New York. But I’m going to try,” she wrote in Vogue recently.

“I know there’s a fan fantasy that I might have tied Margaret [Court] that day in London, then maybe beat her record in New York, and then at the trophy ceremony say, ‘See ya!’

“I get that. It’s a good fantasy. But I’m not looking for some ceremonial, final on-court moment. I’m terrible at goodbyes, the world’s worst. But please know that I am more grateful for you than I can ever express in words.”

The men’s singles tournament is expected to feature defending champion Daniil Medvedev, Rafael Nadal (who is hoping to become the joint record-holder for the most US Open men’s singles titles in the Open Era), and British men’s number one Cameron Norrie.

It remains to be seen whether Wimbledon champion Novak Djokovic will play, and we already know that Roger Federer does not plan to return to the ATP Tour in time for the US Open.

US Open tennis schedule and draw 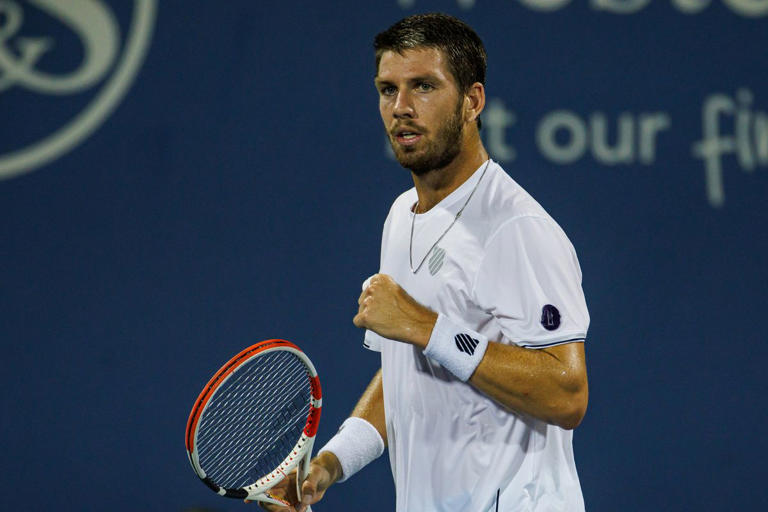 The draw for the US Open will take place on Thursday, August 25, at which point we will learn who will play who in the first round.

US Open on TV and streaming – how to watch

In the UK, Prime Video is the rights-holder for the US Open. It’s included in the monthly or yearly Prime fee, like its Premier League coverage, so there is no extra charge. (Note that as of 2021, its Australian Open coverage is provided via an add-on, the Eurosport Player in Prime Video channels.)

If you’ve never tried Prime before, you can sign up for a 30-day free trial of its services. 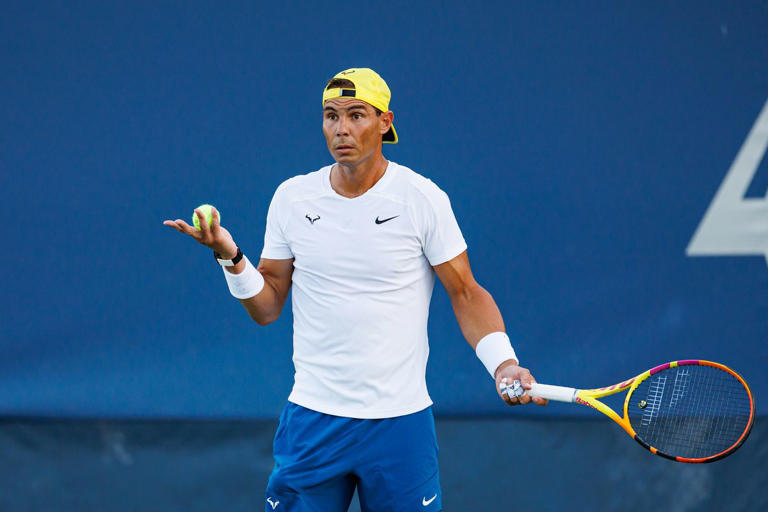 In addition to the US Open and Premier League, you’ll also be able to take advantage of Prime Video originals including The Boys, Upload, Ten Percent and The Lord of the Rings: The Rings of Power via your subscription. Plus, you can benefit from other Prime perks including exclusive offers and priority delivery.https://kmaupdates.com/

If you’re out and about when the evening matches take place, or in need of an early night, then you’ll be able to watch US Open matches on demand from around 15 minutes after their conclusion.

The following morning, there will be a daily highlights package available for you, including all the important action.