Chelsea suffered their first loss of the new Premier League season at Elland Road on Sunday as Leeds ran out deserved 3-0 winners.

Tuchel’s side struggled once again to create clear-cut chances during the game, while a mistake from Edouard Mendy enabled Leeds to get in front.

Chelsea had no recognised striker in their squad for their trip to Leeds and Morris, who was assistant coach during Frank Lampard’s reign, believes the club urgently need to recruit a new forward following Romelu Lukaku’s return to Inter earlier this summer.

Chelsea have already held talks with Barcelona over a deal for Pierre-Emerick Aubameyang and Morris feels the former Arsenal captain would be an immediate improvement to Tuchel’s squad.

‘It’s a funny one because even though we’re three games into the season I have to say I thought Chelsea were poor from an attacking aspect against Everton, they didn’t create enough clear-cut chances,’ Morris told Stadium Astro after Chelsea’s defeat to Leeds. 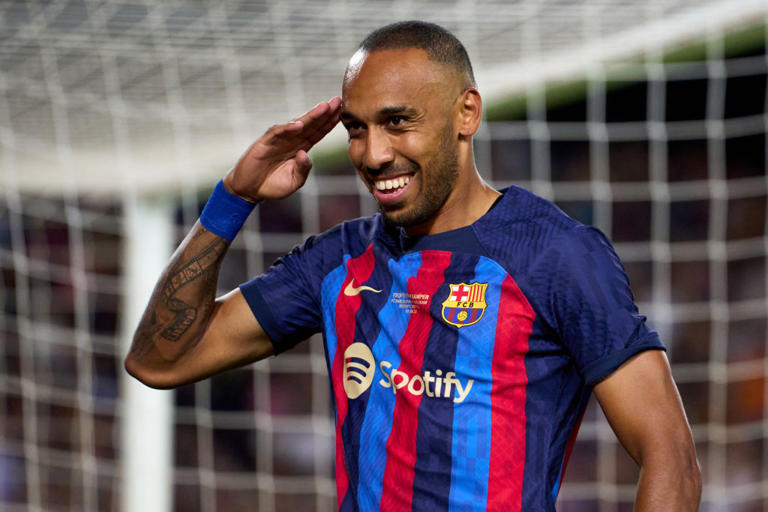 ‘I thought the same today [against Leeds] even the chances they had, you’d call them chances but you’re not saying, ‘he must score there’. Even Sterling’s two chances came from him creating it himself.

‘I just feel they’re not creating enough real big opportunities to score goals apart from against Spurs when Havertz had the chance to put the game to bed.

‘I think they’ve got to look for a striker.’

When asked if Aubameyang would be a solution for Chelsea, Morris replied: ‘You’d have to say he’d improve the team at the moment because he’s a renown goalscorer.

‘I think he would function more as a No.9, I don’t think you’d find him out wide or playing on the left like he did quite a few times for Arsenal.https://kmaupdates.com/

‘I think if Chelsea were to sign him they’d want him to operate down the middle.

‘I’m not sure if there are others out there or whether that’s the one they’re doing for, but they definitely need something.’

Never miss a beat throughout the season or transfer window with weekly Arsenal news updates, exclusives and analysis.