Open up space for engagement on Conference of Parties (COP) processes; Farmers and Civil Society Organizations in Uganda demand

Zoom: Conference of parties (COP) meetings are held annually on rotational basis the first COP meeting was held in Berlin, Germany in March, 1995 and now the COP27 in Egypt in 2022; with a view of building on previous successes and paving the way for future ambition to effectively tackle the global challenge of climate change.

Ms. Betty Rose Aguti who is the Policy and advocacy Specialist and the national coordinator
of UFCVP said that as a way of contributing to the discourse of climate change, Caritas
Uganda through the Uganda Farmers Common Voice Platform and with support from
Caritas Denmark conducted a national dialogue, which saw Civil Society Organization and
farmers seek government and Ministry of water and Environment to clarify how the two
can engage and be part of the debate of cop 27; with a special interest on the Nationally
Determined Contributions (NDCs).

The NDC’s include financing for implementation enhancement and goes on to tackle
achievement of these long-term goals as per the Paris Agreement and country’s effort to
reduce national emissions and adapt to the impacts of climate change. 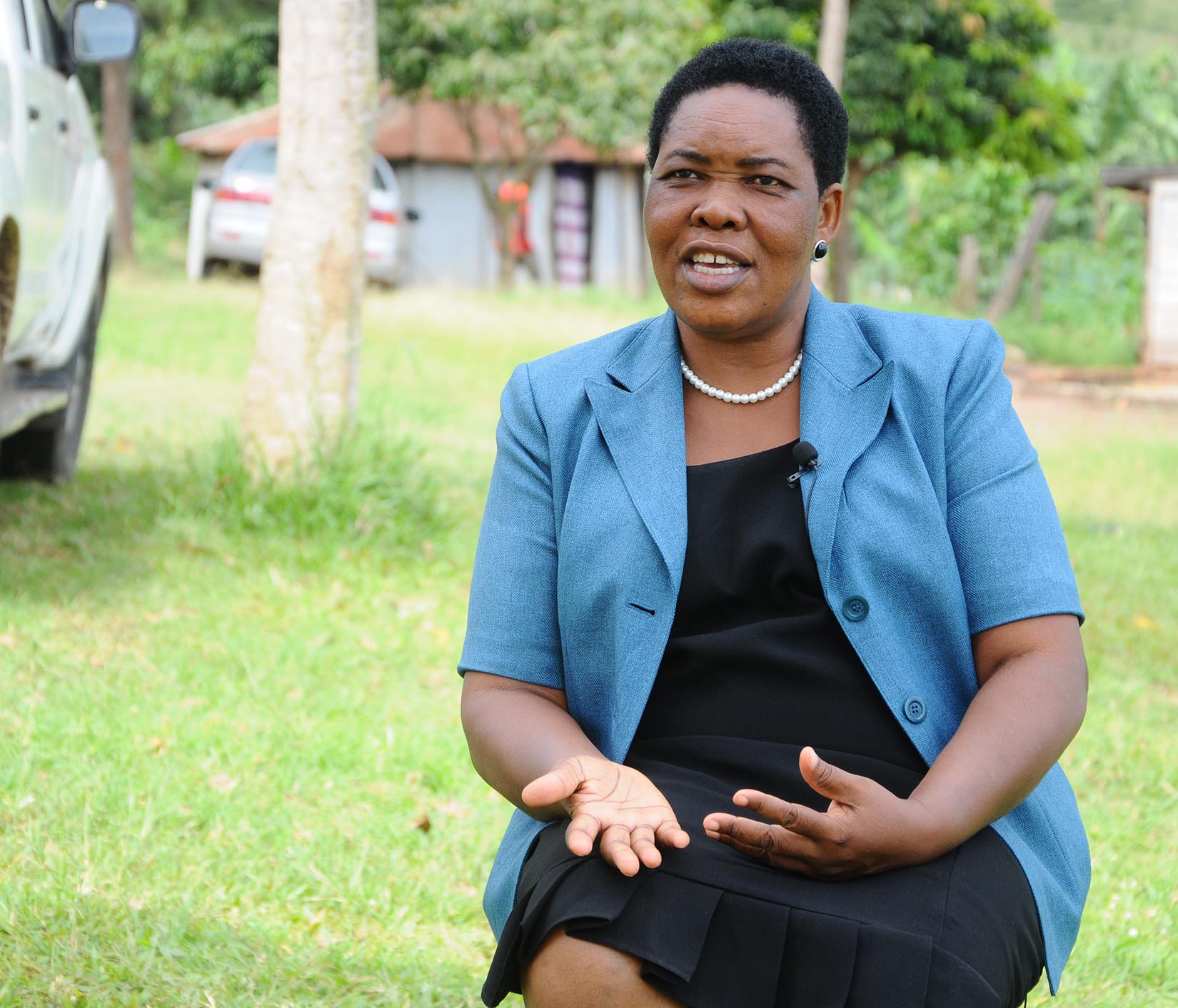 The meeting that brought on board over 100 participants was aimed at providing a
platform for climate change issues identification and dialogue, strengthen knowledge,
understanding and capacity of the partners on the UNFCCC, Paris Agreement, COP 26
outcomes and how the farmers can engage in the COP Process and acquaint participants
with Laws and policies governing climate change in Uganda; gaps and recommendations.

Ms. Caroline Najjuko who made a presentation on behalf of the Ministry of water and
environment said that Experts during the meeting alluded that Uganda&#39;s climate is
naturally variable and susceptible to flood and drought events which have had
negative socio-economic impacts in the past, adding that human induced climate
change was likely to increase average temperatures in Uganda by and that Changes in
rainfall patterns and total annual rainfall amounts were also expected.

The United Nations Framework Convention on Climate Change, 2020 (UNFCC) provided of a range of agreed items that included strengthening efforts to build resilience to climate change, curb greenhouse gas emissions and to provide the necessary finance for both.

Nations re-affirmed their duty to fulfill the pledge of providing 100 billion dollars annually
from developed to developing countries in this case and to reduce the gap between existing
emission reduction plans and what is required to reduce emissions, so that the rise in the
global average temperature can be limited to 1.5 degrees. 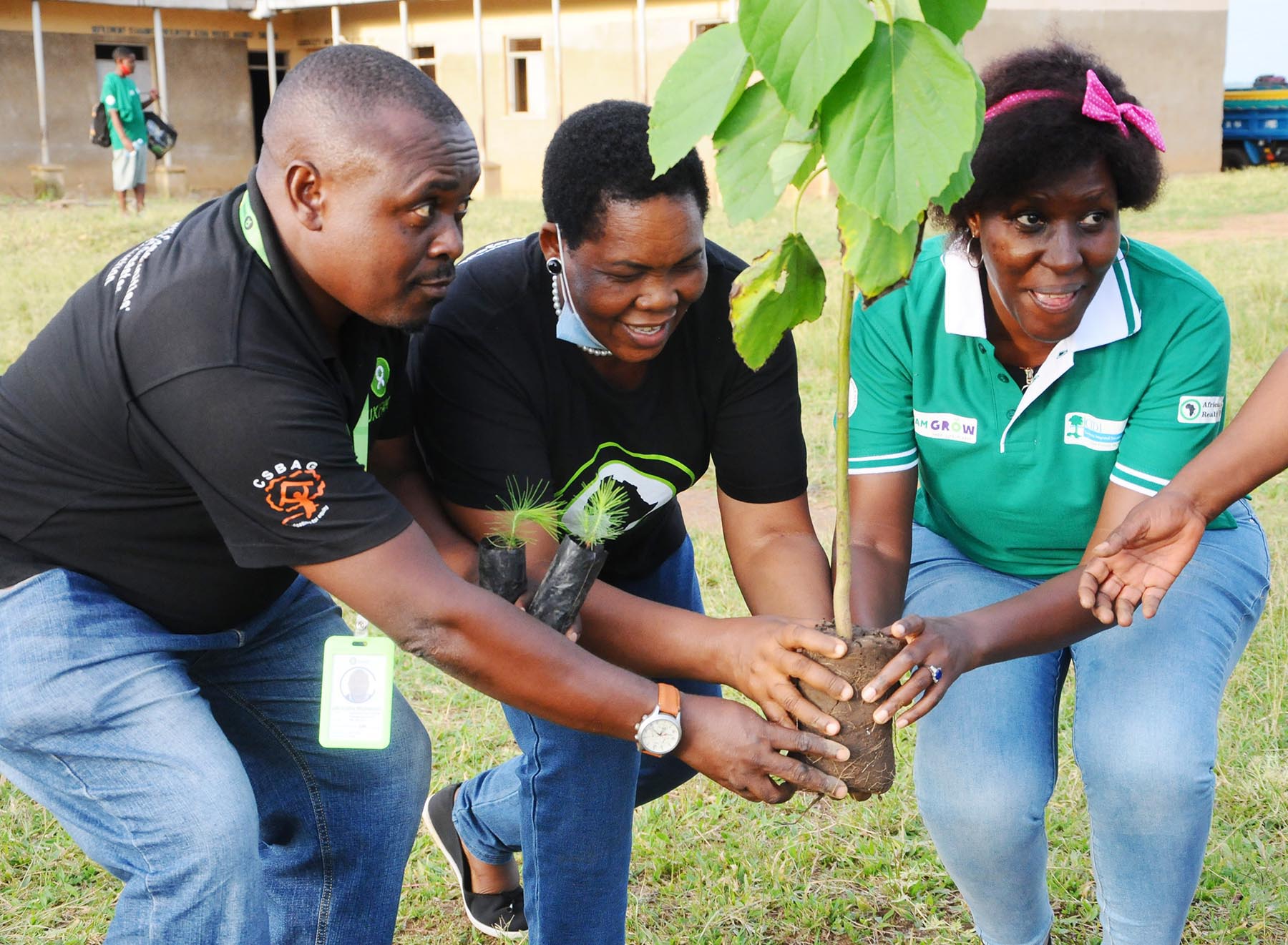 During meeting, participants demanded for a strict policy on the usage and management of
natural resources, water bodies, forests and industries, saying that these had sparked
serious effects and that if unchecked would be a time bomb for the country.

The meeting also recommended that government should as a matter of agency take a robust decision and increase on the budget allocation to avert climate variability and serious law enforcement especially on wetland degradation and deforestation.

They suggested that government should fund CSOs like Caritas Uganda and Uganda
Farmers Common Voice Platform (UFCVP) to sensitize and distribute trees that are
environmentally friendly as they already have structures on ground.

Participants also recommended that government pass a law that compel all institutions
(both government and private) like schools, health facilities, churches and mosques,
government headquarters among others to green them through tree planting practices to
reduce the impact of climate change.

They demanded eviction of communities living along river banks and wetlands
CSOs on their part demanded to know that status of the plastic bag (Kaveera) bill which
became impotent ever since it was proposed about a decade back yet it would be so helpful
in managing the climate change situation.

They also cited need to intensify estimation of carbon emission reduction potential for all intervention carried out by government and Civil Societies to get compensations for carbon credits that are realized out of such interventions.

It was also noted that there was need to sensitize farmers on Agro ecology and Organic
Farming practices and dangers of excessive deforestation, with adoption of Ecofriendly
energy saving technologies like Lorena cook stoves, biogas, and charcoal briquettes being
some of the alternatives to reducing the rate of deforestation.