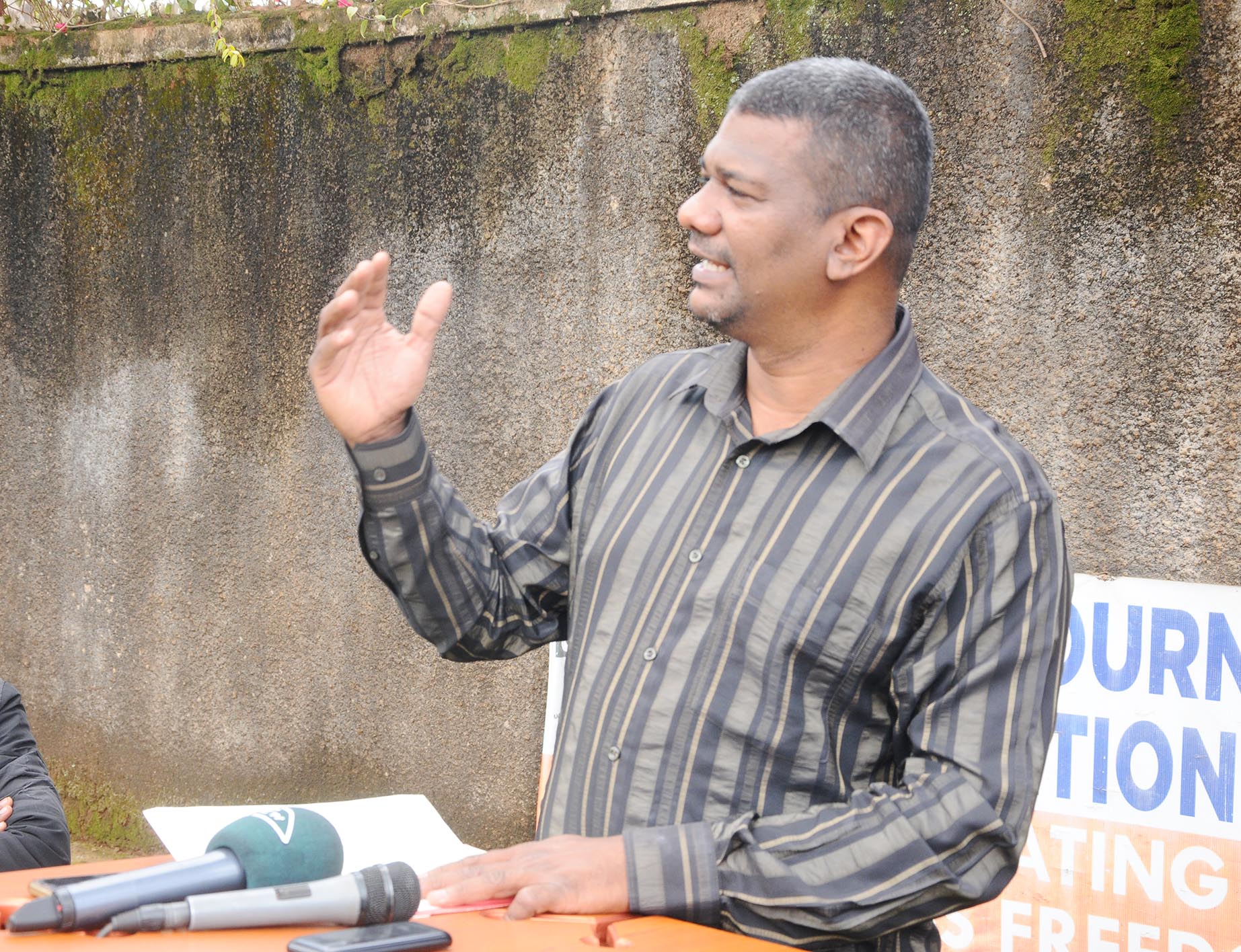 Uhuru said that Kampala Capital City Authority (KCCA) planned to have not more that 7000 boda bodas in the city yet the demand is higher than that figure, he suggests that at least one million (1 million) Boda Bodas would be allowed to operate.

He commented on the ongoing boda boda census saying that the requirements are overwhelming for riders as most of them own motorcycles on loan in that sensitive documents remain with the bank.

What you need to know.

According to information from KCCA census centers, for a boda boda rider to be registered needs LC1 Chairperson Letter, National Identity Card (ID) and Log book which most of them don’t have.

Uhuru informed that he went on to write to president Museveni seeking issuance of a directive to pardon arrested motorcycles and riders since a new chapter is about to be opened.

In the same letter, Uhuru cited that he asked president to issue a directive to release hawkers and vendors who were jailed and their property returned as gazette plans go on.

He revealed this when reminded of one hawker whose returned property was not in full and mistreatment during arrest.

“We agreed that if a KCCA enforcement Officer misbehaves, he/she will be tried individually”. Uhuru quoted.

On street kids’ question, Uhuru revealed that Children ordinance has been passed by the Attorney General to deport them to their homes.

Additionally, he said that they have discussed with Napak district officials since most of them hail there to devise best and sustainable means of after deporting them like involving them in the Parish Development Model.