By Ronald Kabuubi
Wednesday, 17 August 2022, 21:48
0
64
Share
Facebook
Twitter
Pinterest
WhatsApp
Telegram
87 Views
The Deputy Speaker of Parliament, Mr Thomas Tayebwa has pledged to address the issue of food and living allowances of government sponsored students to match with the current economic situation in the Country. 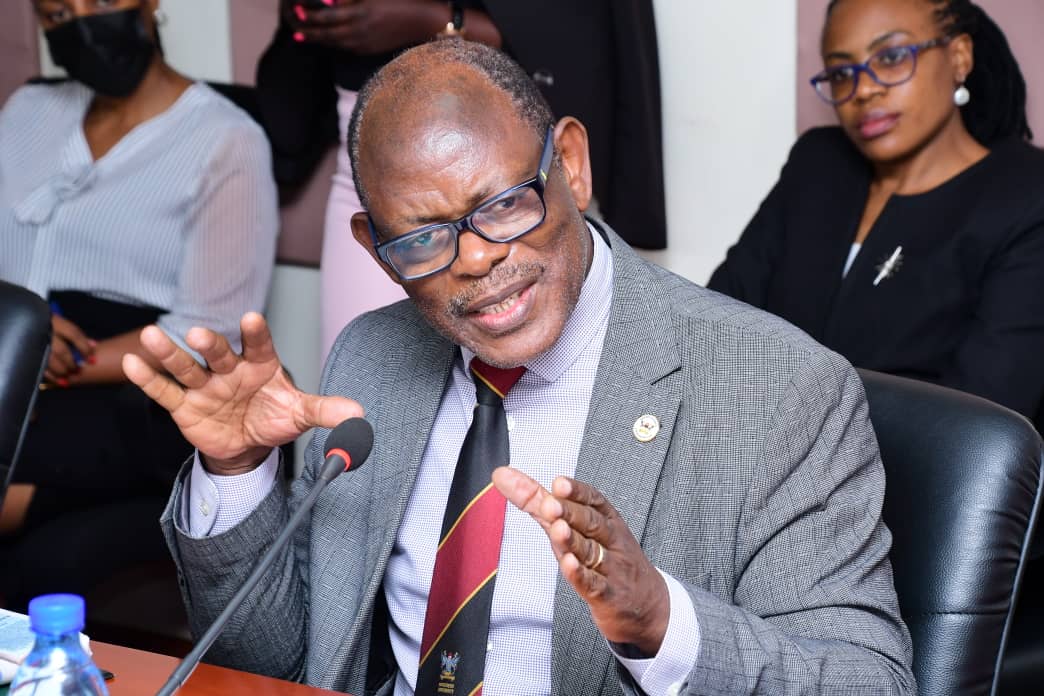 Vice Chancellor of Makerere University, Prof. Barnabas Nawangwe
The pledge followed a request from the Vice Chancellor of Makerere University, Prof Barnabas Nawangwe asking Parliament to review the food allowances from the current Shs4,500 to 10,000 a day per student.
Nawangwe said that these allowances were set over  20 years ago and they have been eaten up by inflation.
https://kmaupdates.com/
In his response, Mr Tayebwa pledged to look into the issue of funding for Makerere University, giving priority to the food allowances of government sponsored students.
“I will look into the issue of funding. When you look at 4,500 shillings given to each student, it is very little and cannot be enough for three meals a day even if one is eating a Rolex or “Kikomando,”Mr Tayebwa said.
Meanwhile, Mr Tayebwa wondered why Makerere University, which is the top institution in the country, is producing less students in Science, Technology, Engineering and Mathematics (STEM).
He tasked the managers to work toward doubling the number of engineers, doctors and architects among other students it is producing each year to match with the current need in the country.
Mr Tayebwa also revealed that Parliament was ready to sign a Memorandum of Understanding with Makerere University so that experts from the University support parliament in the fulfilment of its legislation.
https://kmaupdates.com/
“Makerere University experts should be able to give us independent opinions and analysis of issues that will be discussed at parliament. They should also be able to appear before various committees to give their expertise,” Mr Tayebwa said.
Tayebwa also revealed that a special motion will be made to celebrate Makerere University at 100 years as one of the ways to appreciate the contribution of the University to the development of the country.
According to Tayebwa, Parliament will move a motion on October 5th, the eve of the century celebrations, instructing the government Chief Whip to coordinate the teams that will move the motion and second it. 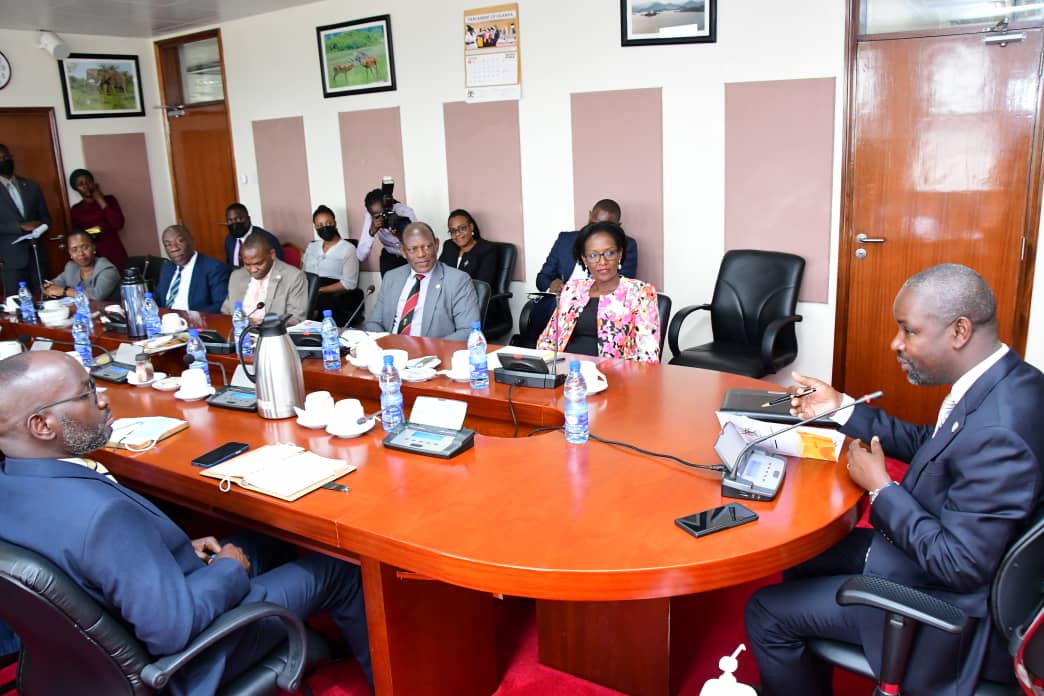 In his response, the government Chief Whip, Denis Obua said that Parliament has a number of MPs who were former Makerere University guild presidents and these should be in position to move and second the motion better.
He says that these should be able to share with us their journey and leadership while at Makerere and us the well-wishers shall come in,” Mr Obua said.
Makerere kick-started the century celebrations last year with the climax expected on 6th October at the university’s main campus in Kampala.
Share
Facebook
Twitter
Pinterest
WhatsApp
Telegram
RELATED ARTICLES
Africa