Emma Raducanu came out on the winning side of a generational clash against tennis icon Serena Williams with a 6-4 6-0 win in their first-round meeting at the Western and Southern Open in Cincinnati. Teenager Raducanu, who has not won a tournament since capturing last year’s title at Flushing Meadows as a 150th-ranked qualifier, put in a dominant display against Williams, wrapping up a 6-4 6-0 win in just over an hour.

American Williams announced her forthcoming retirement last week, saying that she was “evolving away from tennis”, before suffering an early exit at the Canadian Open, while Raducanu described being drawn against Williams as a “gift”.

Serena Williams: The career of a tennis iconLatest Tennis scores and results | News in brief

“The chances to play her may be one of the last opportunities I get to play her,” Raducanu said. “You have to cherish the moment, and you’re going to have this memory for the rest of your career.”

While Raducanu said the opposition was always of a high standard at this level, beating Williams required something special.

“Playing Serena and managing to win, I’m obviously really proud of myself, and it does give me confidence [ahead of the US Open],” she told reporters.

Related video: Serena Williams to retire from tennis ‘in next few weeks’

“Each of those wins kind of build confidence regardless of the level you’re playing, every single win counts. But of course this one more so, because you’re playing like the greatest. But I’m not trying to get too high or too low right now.”

Raducanu next faces another Grand Slam winner in the shape of Belarusian Victoria Azarenka, and the 19-year-old Briton said that it was another opportunity for her to learn from “a great champion”.

“I remember more recently when she was playing in the US Open and made the final in 2020. I was studying for my exams,” she added. “I hadn’t played tennis in months, and I was just dreaming that one day I’m going to play on Ashe, and one day I’m going to be at that level and playing these great players myself. Everything felt so far away.

“Obviously with the last year I have had, getting great exposure to these great players, and every time you get to play them, you get to learn from them as well and what they do really well that has helped them in their careers.” 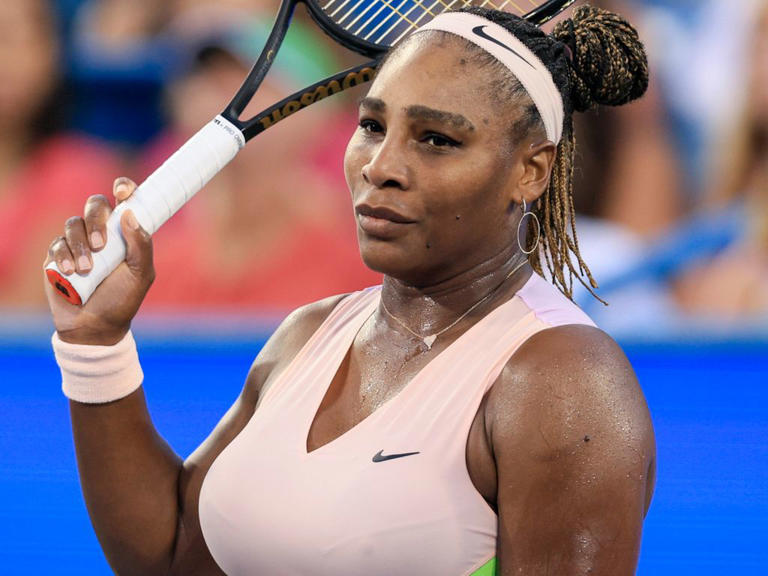