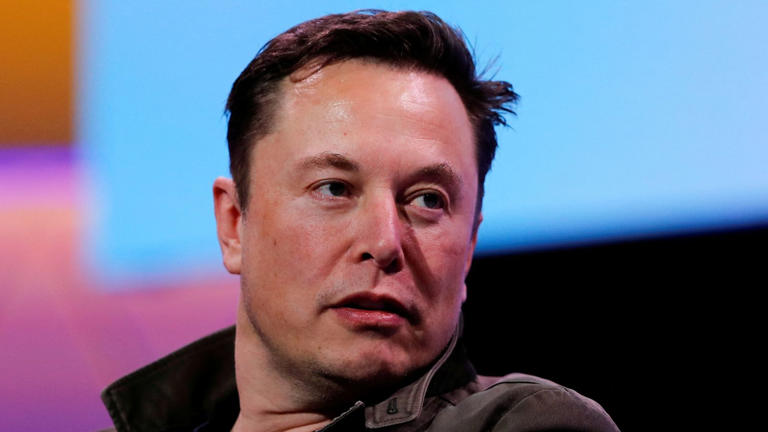 The Tesla boss, who has a history of making irreverent tweets, tweeted on Wednesday: “I’m buying Manchester United ur welcome.”

Although it was not immediately clear whether he planned to pursue a deal, Musk’s tweet has shocked Twitter users.

Manchester United fans have protested in recent years against the American Glazer family, who bought the club in 2005, due to the team’s struggles on the pitch.

The Glazer family did not immediately respond to a request for comment.

The anti-Glazer movement gained momentum last year after United were involved in a failed attempt to form a breakaway European Super League.

Manchester United have been champions of England a record 20 times and have won the European Cup, the most prestigious club competition in the global game, three times.

But disquiet among fans as to how the club has been run has been exacerbated by the team’s poor start to this season, losing the first two games including last Saturday’s 4-0 humiliation by Brentford.

As of Tuesday’s close, the football club had a market capitalisation of $2.08 billion.

Some fans have urged Musk – the world’s richest man – to buy Manchester United instead of buying Twitter.

The billionaire, who runs Tesla and SpaceX, is trying to exit a $44 billion agreement to buy the social media company, which has taken him to court.