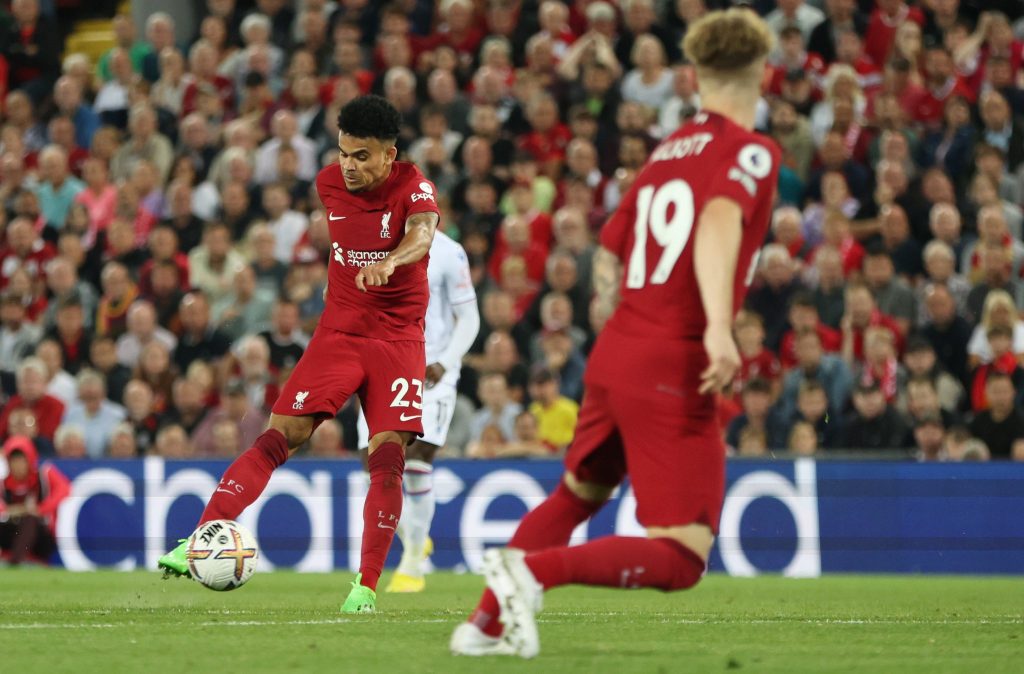 Liverpool had the majority of the ball in the first half, but Wilfried Zaha scored after Eberechi Eze’s brilliant pass to give Palace the lead.

Despite being keen to make a mark in front of The Kop, expensive attacker Nunez was rightfully dismissed by referee Paul Tierney after 57 minutes after he headbutted a Palace player in response to a nudge from Joachim Andersen, knocking him to the ground.

Four minutes later, Liverpool reacted defiantly with a superb equalizer from Diaz, darting in from the flank before firing a right-foot effort past Vicente Guaita.

Zaha, though, missed a goal-scoring opportunity for Palace when he hit the far post instead of the goal, meaning Liverpool’s two-game winless streak continues.