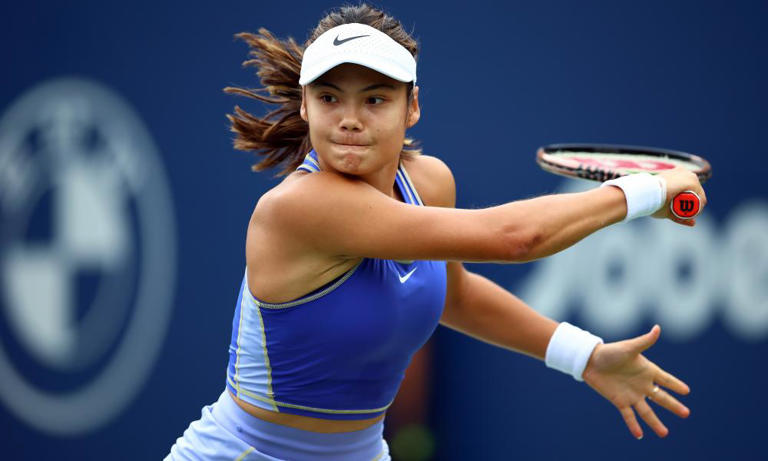 As Emma Raducanu fielded questions before her debut at the Western & Southern Open in Cincinnati, a wry smile slowly spread across her face and she jokingly held her head in her hands. It is a familiar sight in her press conferences these days as the same question, phrased differently and often by local journalists, has followed her on every stop of the tour: how are you feeling the pressure? “I just lost count how many times I’ve been asked this question,” she said. “If I lose 2,000 points so be it, I’ll start again from the bottom. I know I can do something that no one else has done. I qualified and won the US Open, so I can start from the beginning, I can start from zero and I’m not afraid of that.”

It may well be a valid topic to broach for a player who produced one of the most astonishing grand slam title runs in recent years yet has gone 13-17 since winning the US Open as a qualifier, but so too is her frustration as she tries to build her experience and address all of the steps in her development.

“I just think that everything that’s happening right now has probably just meant to be in my journey and I need to go through those development stages at some point because I did miss them,” Raducanu said. “I went from playing 25ks to winning the US Open.”

‘It’s a gift to play the best on her way out from the sport,’ says Raducanu (msn.com)