War fears continued to grow on Wednesday as Beijing reiterated its claim that Taiwan has been “part of China since ancient times” and issued fresh threats to the country and its allies, such as the UK and US. Russian President Vladimir Putin made similar remarks about Russia and Ukraine’s shared history last year when he claimed they were “one people”, a precursor to his invasion of the country in February. Beijing’s declaration of sovereignty over Taiwan came in a new white paper on the question of the island nation’s reunification with the Chinese mainland, published by the official state news agency Xinhua. 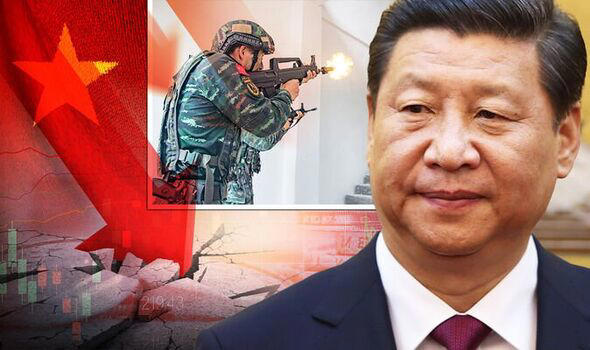 © GETTYTaiwan invasion to spark economic chaos for China as Xi warned of ‘turmoil’ from war
The white paper says Beijing aims for the “peaceful” reunification of Taiwan with the rest of China, however the document states that the “use of force” is also an option.

The warning is China’s latest in a series of aggressive actions towards Taiwan, during which Beijing has massively ramped up military exercises around the Taiwan Strait, including anti-submarine drills and manoeuvres with fighter jets and warships.

Taipei has warned that China’s activities show that it is preparing to invade Taiwan, while foreign powers in the region, including Australia, have called for all sides to dial down the rhetoric and cool tensions.

President Xi has also been warned against invading Taiwan by the chairman of the world’s largest microchip manufacturer, Taiwan Semiconductor Manufacturing Company (TSMC).

In a rare interview, Mark Liu laid out the economic “turmoil” that awaits China should it invade Taiwan, due to the disruption to the world’s reliance on TSMC chips. 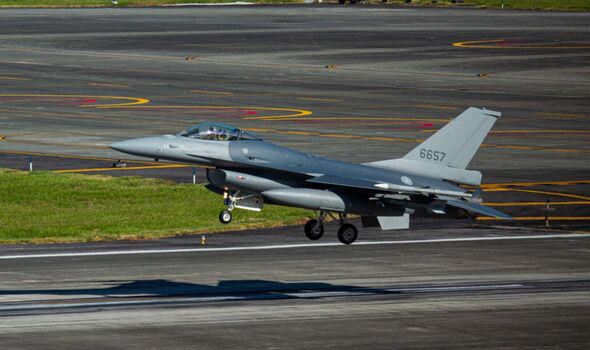 TSMC, which is the largest company in Taiwan and the tenth largest in the world, gets 10 percent of its business from China.

Speaking to CNN’s Fareed Zakaria last month, Mr Liu said: “If they need us, it is not a bad thing.”

He added: “Because our interruption will create great economic turmoil and pain for both sides.

“Because suddenly their most advanced components supply will have disappeared.

“It is an interruption, I must say. So, people will think twice about this. The Ukraine war, we should draw lessons from it.” 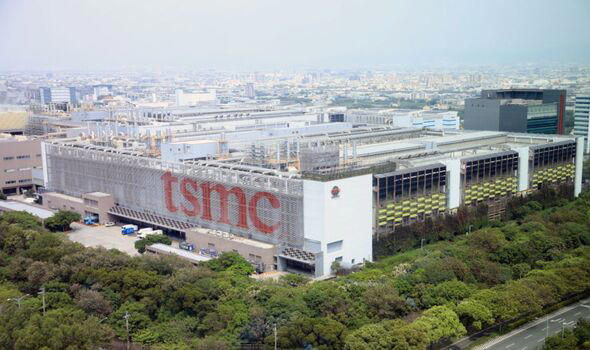 Russia and Ukraine’s economies have both been devastated by the war, but there have also been worldwide knock-on effects from the conflict.

Supply chains have been affected, including key products from Ukraine such as grain and sunflower oil.

Meanwhile, the global prices of energy and raw materials have surged due to the sanctions on Russia.

Mr Liu acknowledged that some comparisons between Ukraine and Taiwan could be drawn, stressing that economic lessons must be learned.

He said: “People think the Ukraine war is connected with the Taiwan Strait. They are very different. 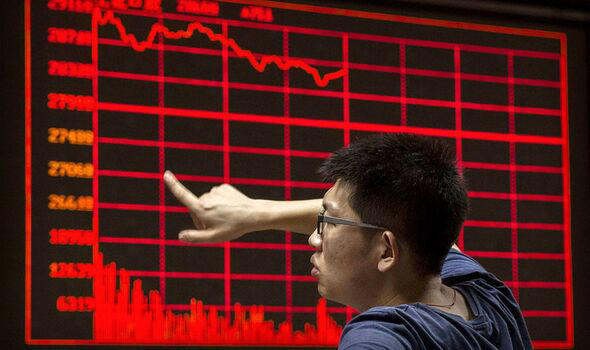 “But if you think about them in parallel, the Ukraine war is not good for any of the sides, for the Western world, for Russia, for Ukraine.

“It is lose, lose, lose scenarios. All three sides ought to draw lessons. I think they do.

“And we should use those lessons to look at the lens for Taiwan. How can we avoid war?

“How can we ensure that the engine of the world’s economies continues humming? Let us have a fair competition on top of the platform.”

Mr Zakaria also asked the business chief if TSMC’s global weight and importance to China’s economy effectively provided a “shield” for Taiwan, protecting it from any invasion. 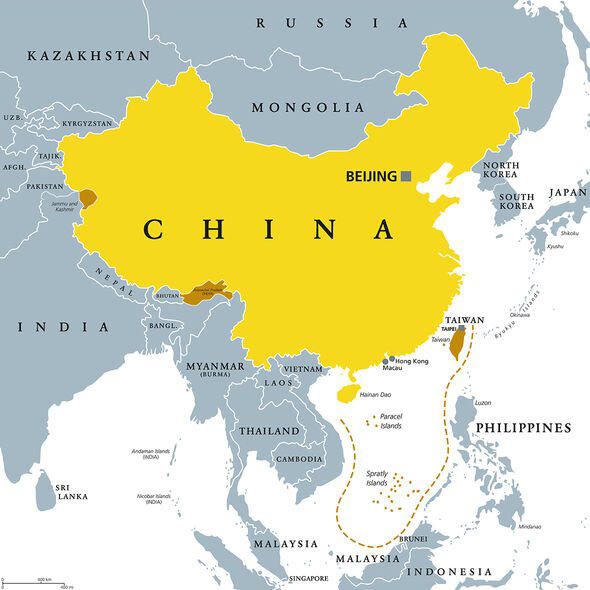 He said: “Nobody can control TSMC by force. If you take a military force or invasion, you will render the TSMC factory not operable.

“Because this is such a sophisticated manufacturing facility, it depends on the real-time connection with the outside world, with Europe, Japan and the US.

“From materials to chemicals to spare parts to engineering software diagnosis, and it is everybody’s effort to make this factory operable.

“So, if you take it over by force, you can no longer make it operable.”