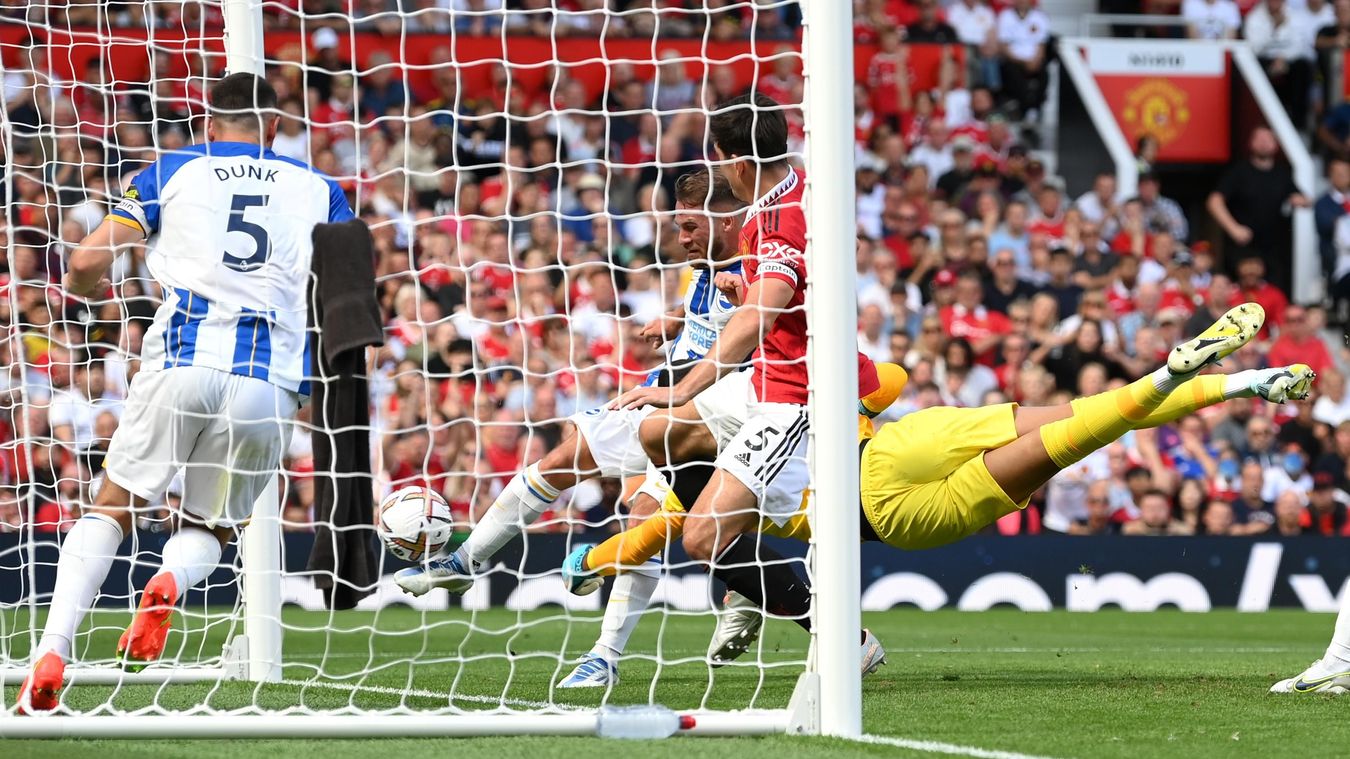 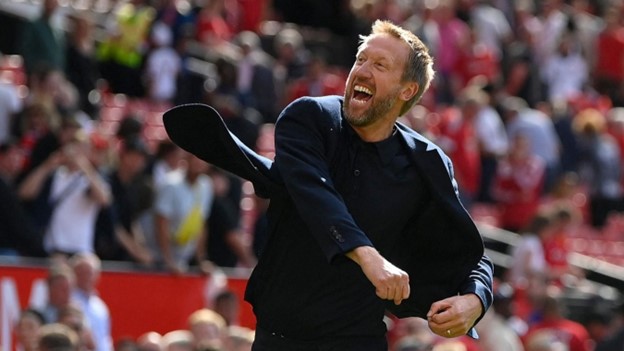 Pascal Gross scored twice in the first half before an Alexis MacAllister own goal gave United hope. 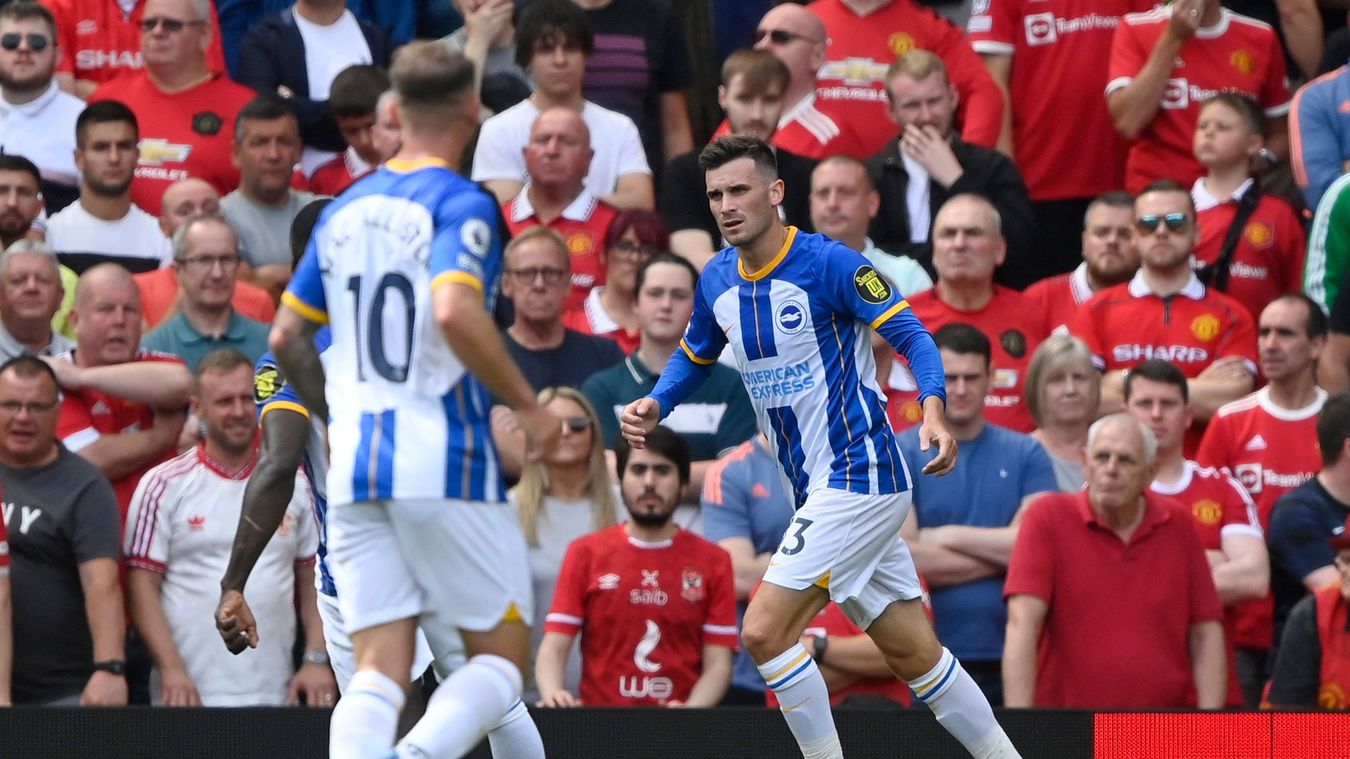 But Brighton held on to record their first ever EPL victory in Manchester.

United were booed off at half-time after being outplayed by Brighton. 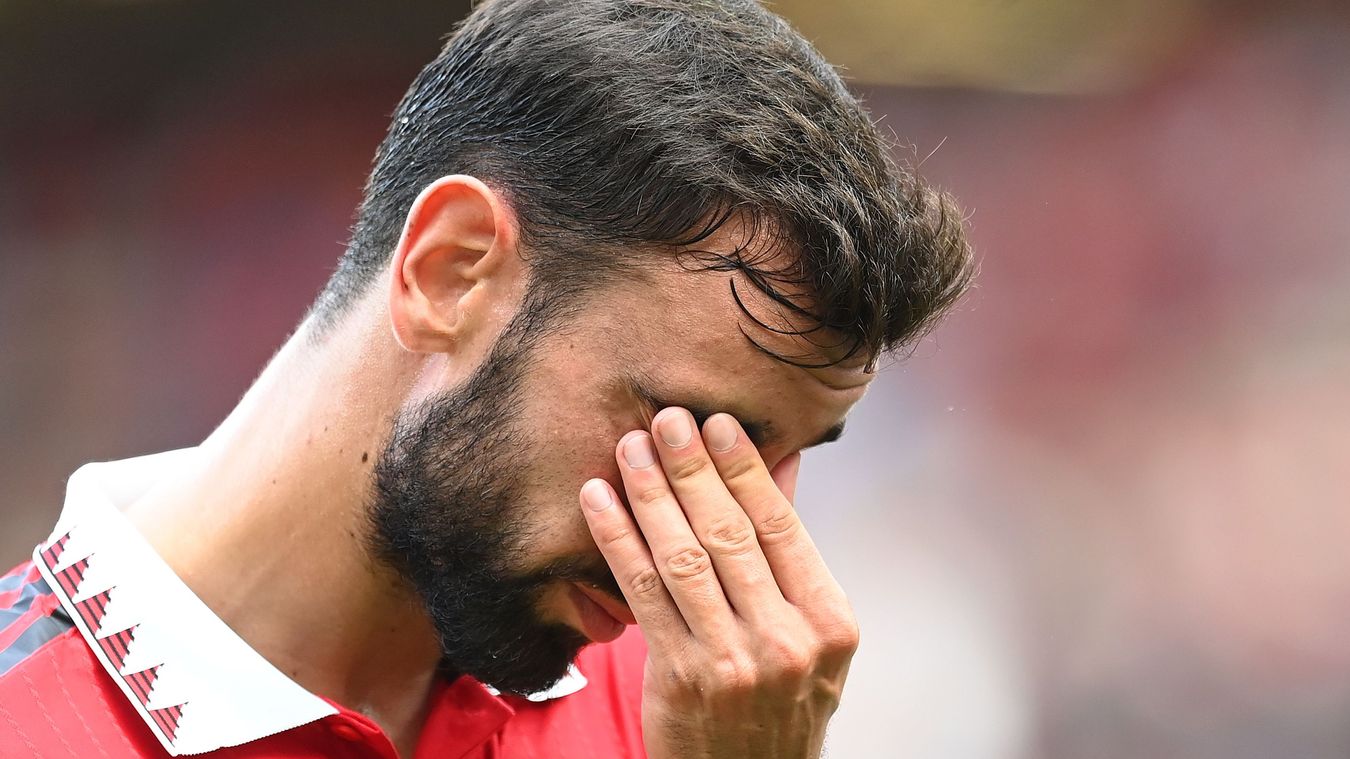 Ten Hag’s side had 61% of possession in the opening 45 minutes but Brighton were the much more dangerous side, registering 12 shots to United’s five. 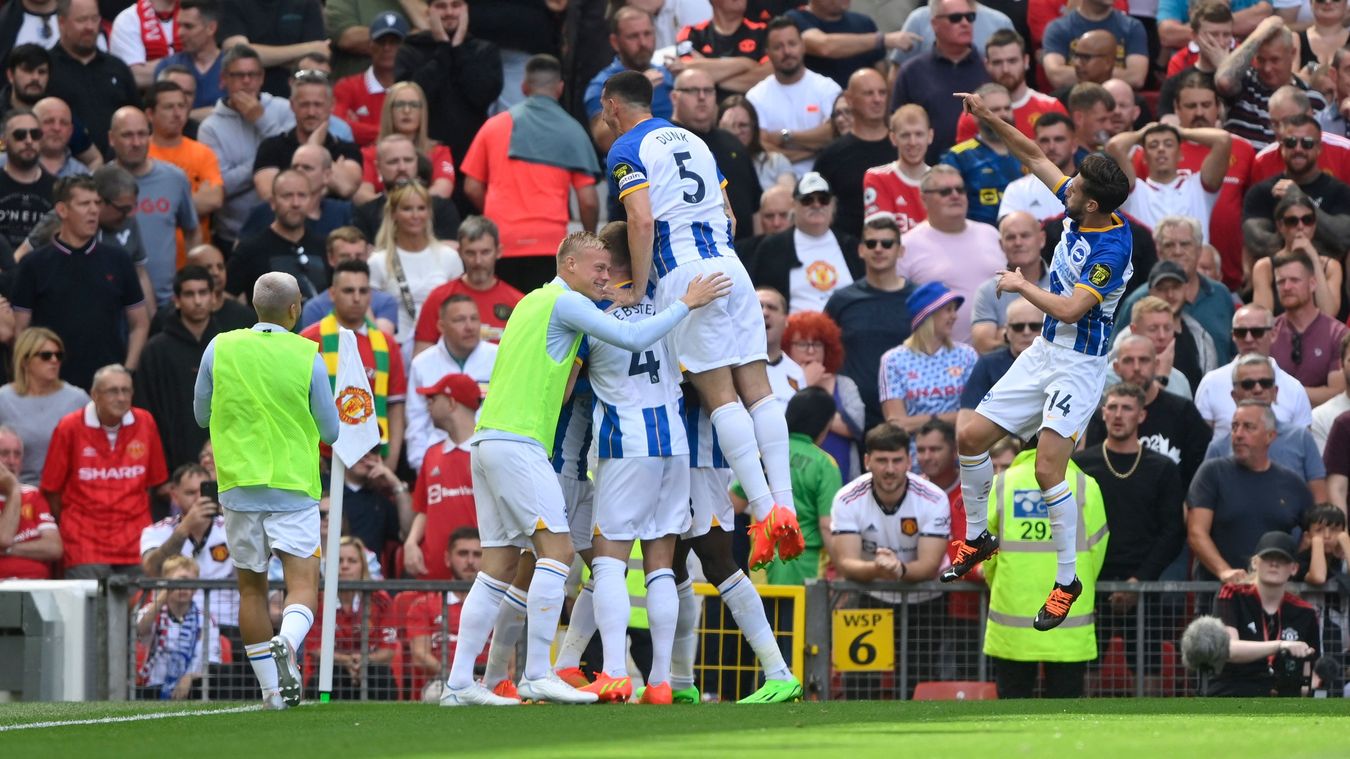 Center-back Lisandro Martinez, nicknamed “The Butcher”, was making his debut for United, but he was part of a defense that was itself chopped up by some incisive Brighton passing. 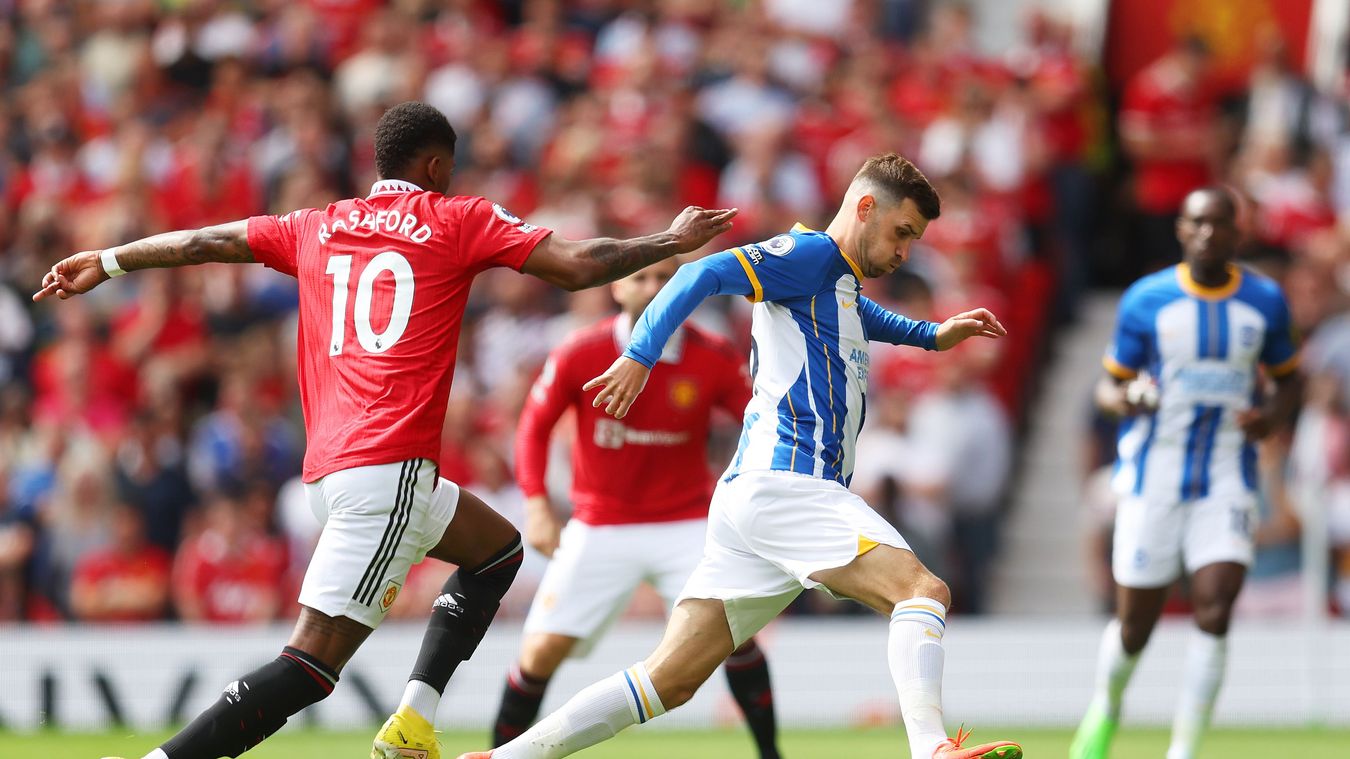 With right-back Diogo Dalot caught out of position, Martinez charged across to try to stop Danny Welback’s cross in the build-up to Brighton’s opener.

But Welbeck still managed to deliver into the zone that Martinez had vacated, leaving Gross in space to fire into the net.