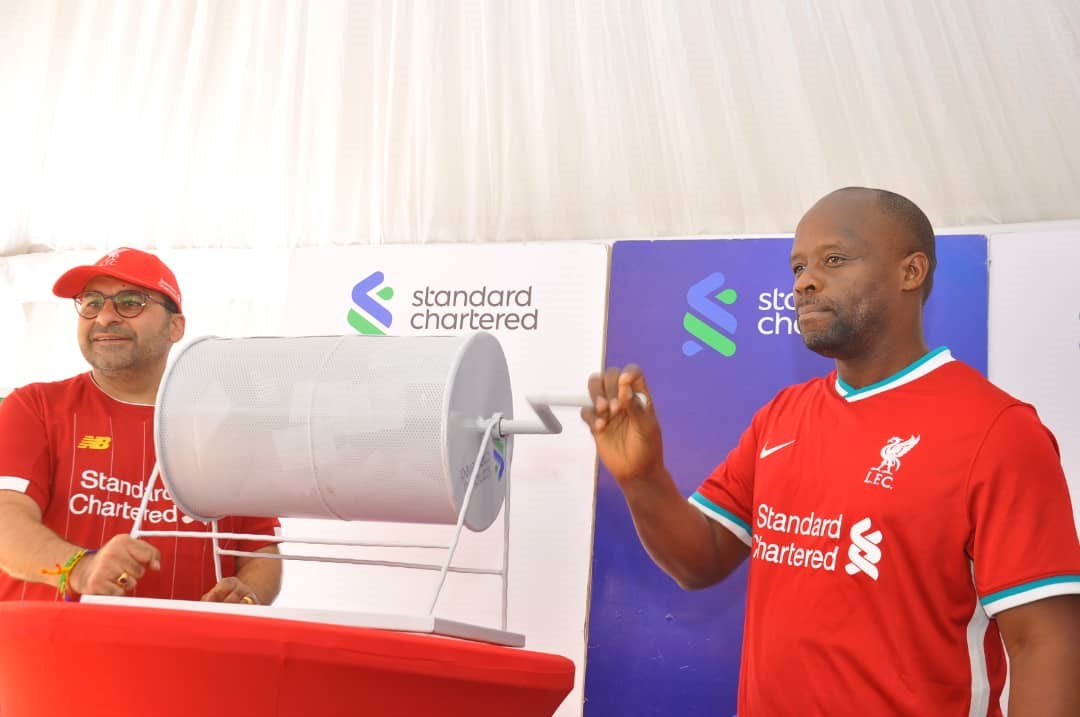 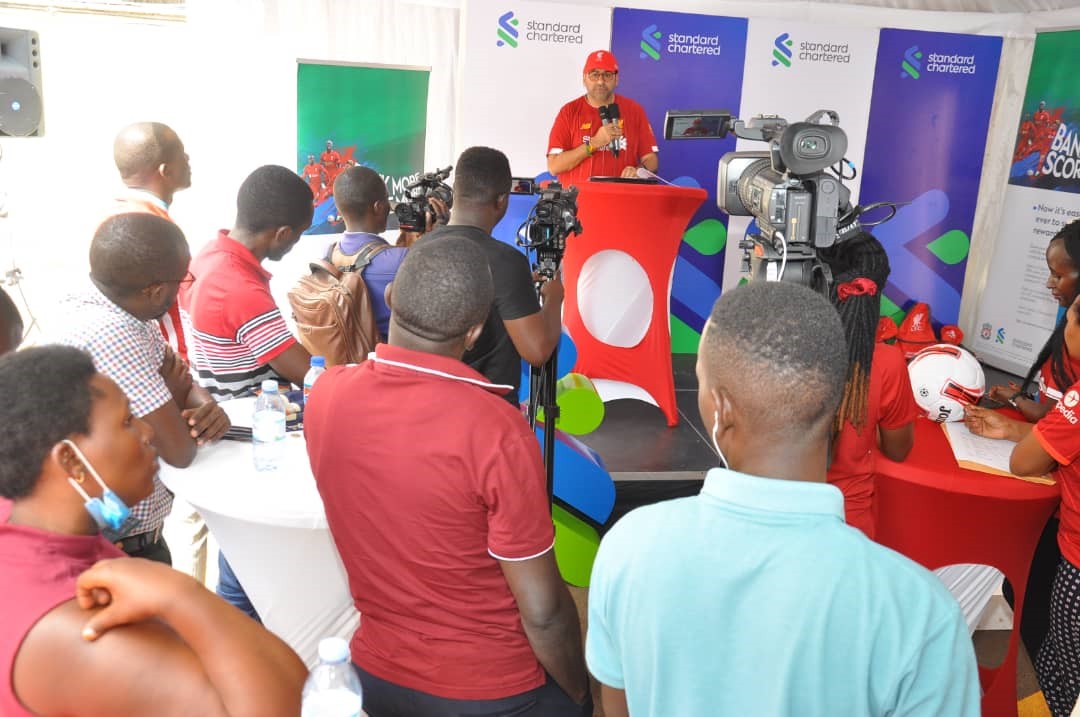 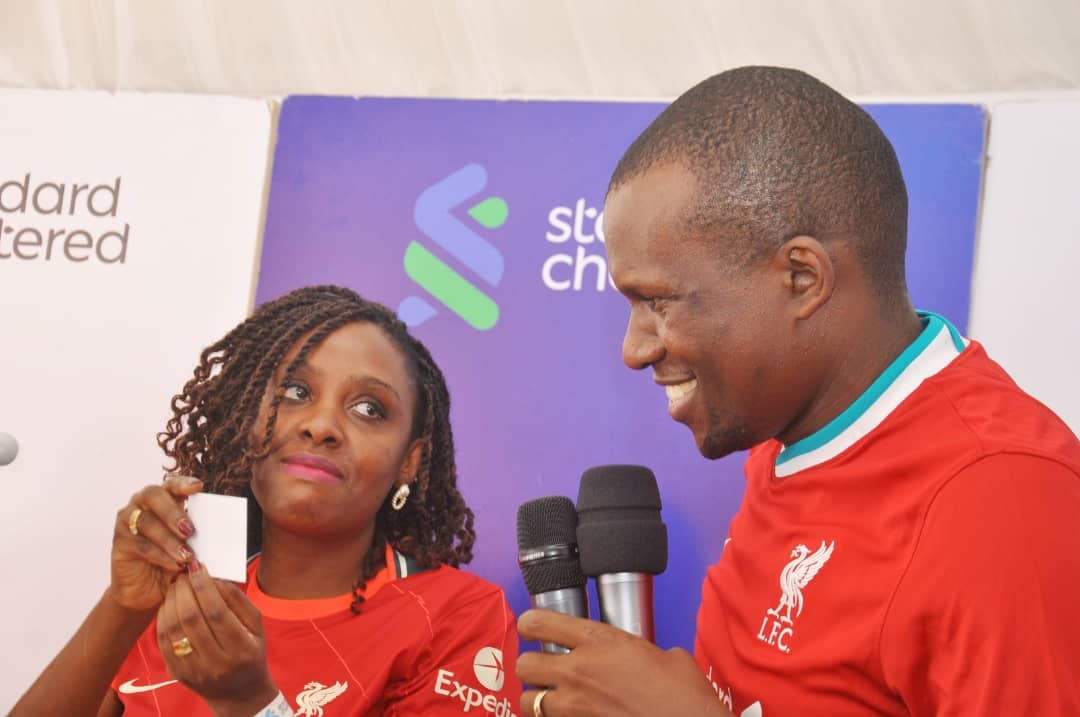 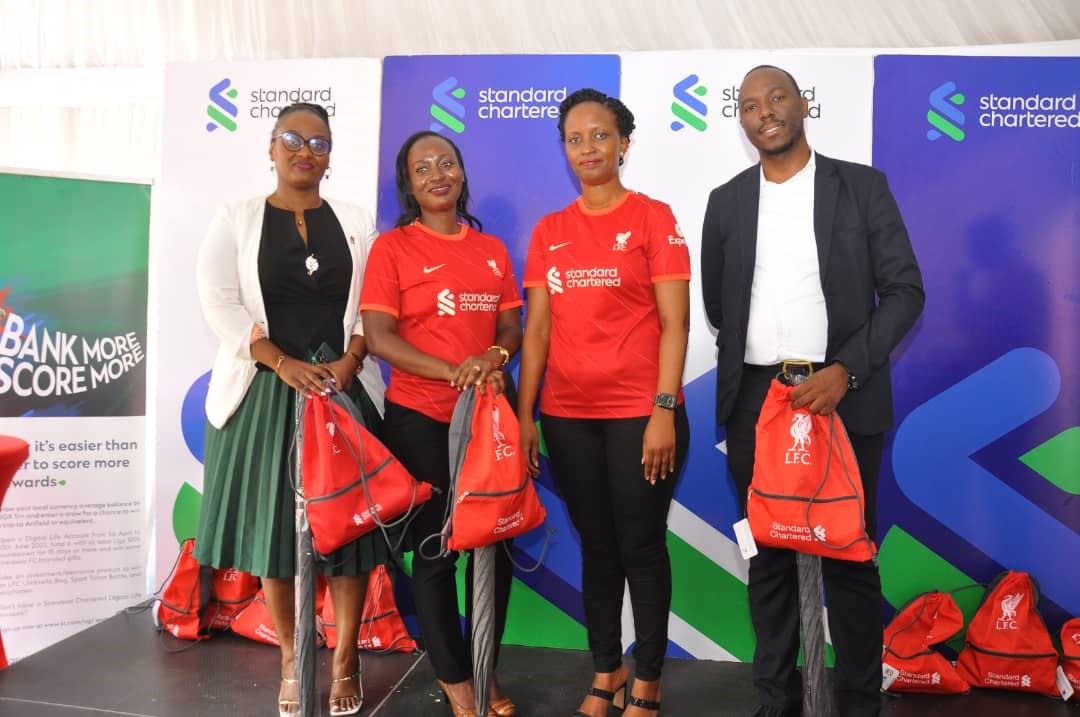 The BANK MORE, SCORE MORE campaign was a digital league competition which was launched in April and ended on 30th June 2022. It was hinged on the Bank’s Liverpool FC sponsorship and offered the Bank’s customers who opened and funded a Digital Life Account with an opportunity to win various exciting and authentic Liverpool-branded merchandise such as; string bags, sports bottles, umbrellas, earphones and caps.

The more actions or products existing customers undertook during the campaign, the more they earned additional points and the higher their rewards that led to the draw, offering 2 of the Bank’s lucky clients a chance to win an all-expenses paid trip to Anfield. 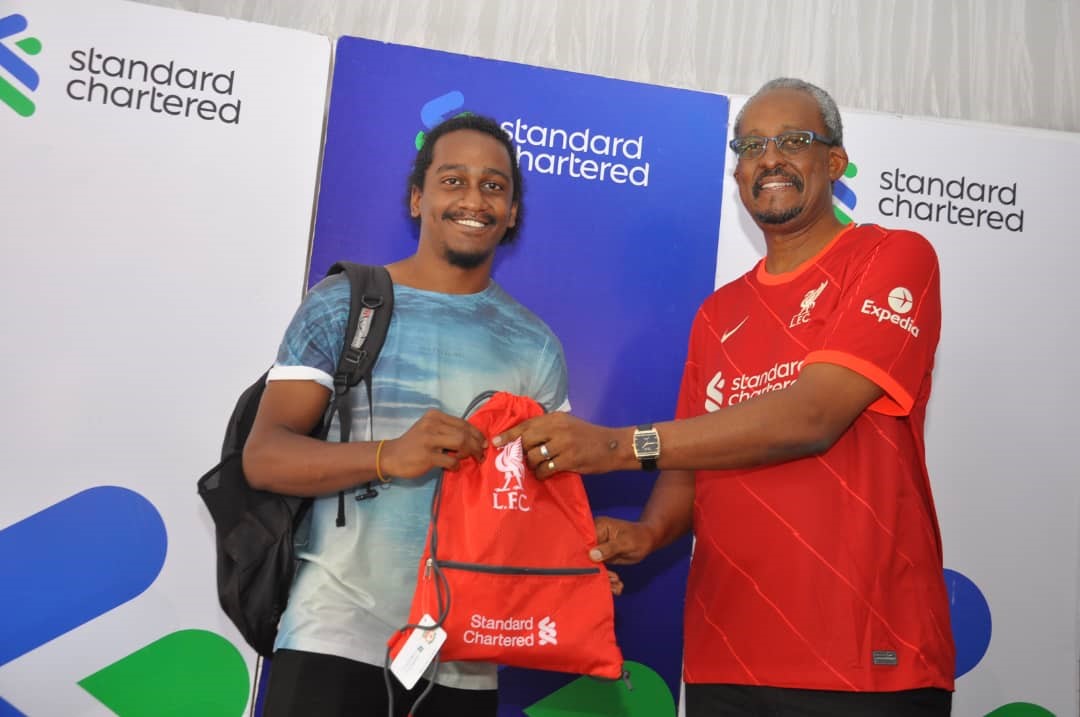 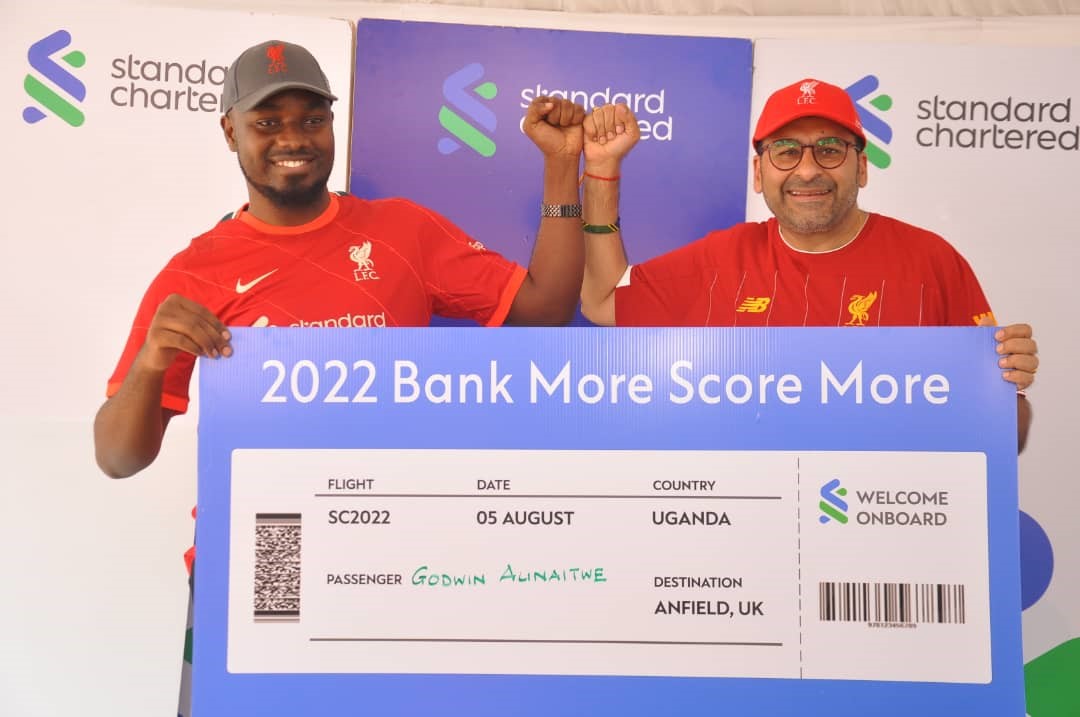 Godwin Aliguma wins an all expenses paid trip to Anfield

This grand prize wouldn’t have been possible without the Bank’s long and successful partnership with LFC which has thrived because of both institutions shared values among other reasons.

“We are pleased to reward so many of our clients during this year’s “BANK MORE, SCORE MORE campaign. I heartily congratulate our clients for winning the grand prize of an all-expenses paid trip to Anfield as it offers all fans an experience of a lifetime