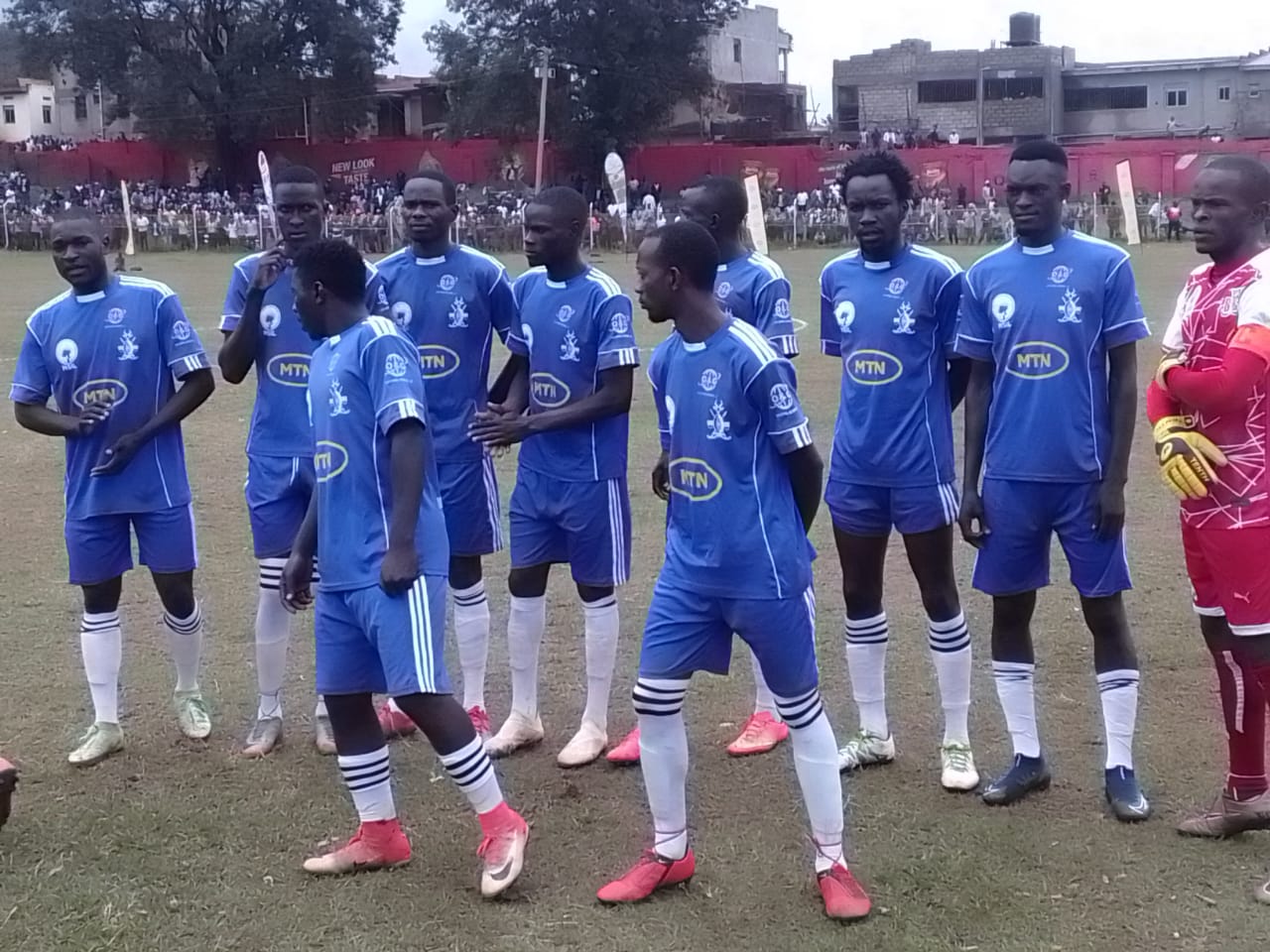 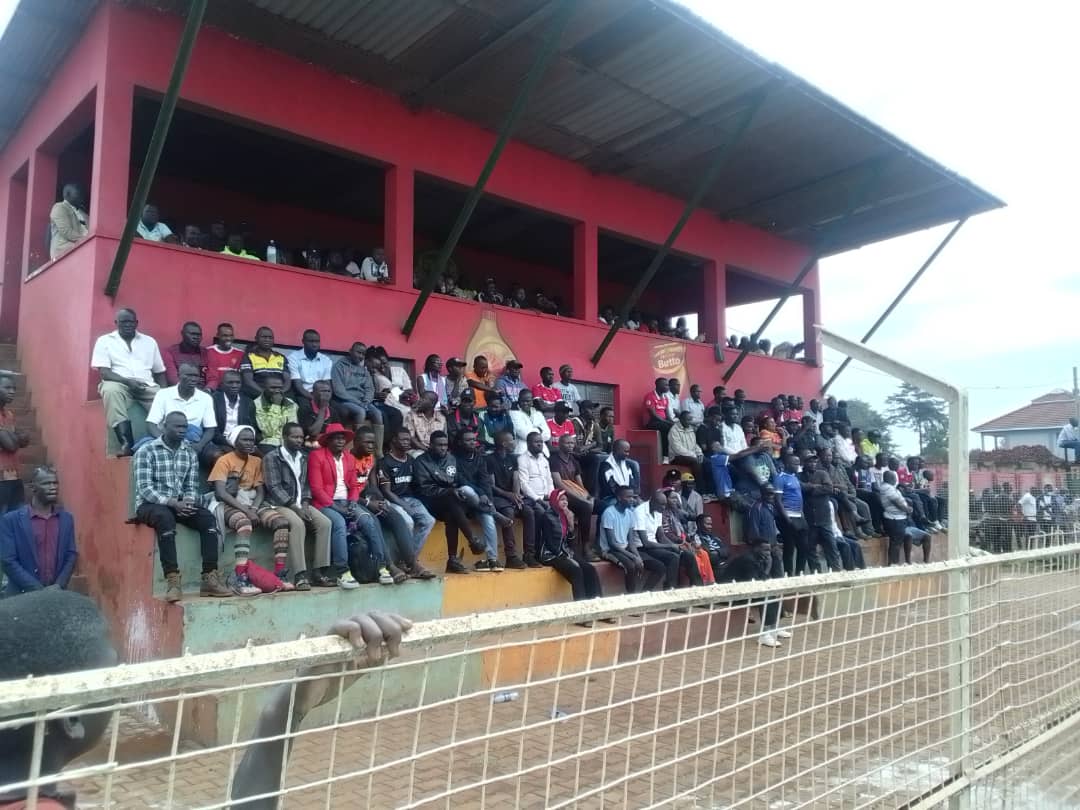 Before the thousands of fans that had come to grace this year’s MTN Busoga Masaza Cup competition, it had to be defending champions Kigulu and Bukhooli-Namayingo that sailed through to book a place in this year’s final.

This follows their respective victories in the tournament’s semi-finals that were held yesterday at Bugembe stadium, following a postponement from Monday due to the heavy rains in Jinja town that hampered the matches.

Bugabula is a two-time Busoga Masaza Cup winner and will be playing against Bukhooli- Namayingo in the upcoming final match that is set to be held on the 13th of this month in a yet-to-be-disclosed venue.

In the second semi-finals of the day, Kigulu had to dig deep to get a result that took them to their third consecutive finals.

Kigulu’s Wilberforce Bikupe scored the first goal 36 minutes into the spirited game. Fifteen minutes later, Bugabula’s Magidu Kazindula leveled the score at 1-1 till 90 minutes, calling for penalties that saw Kigulu book a slot in the Final match with its score of 5 penalty shots against Bugabula’s 4 shots.

“We fought so hard for today’s win and that showed us that our players still have that hunger to play in another final. We just need to be so efficient this time”, said the Kigulu coach, Yusuf Bagalaliwo after the match.

Busoga kingdom deputy sports minister Daniel Musota clarified that the finals will be held in a neutral venue on August 13.

“We thank our sponsors, MTN and Mayuge sugar Limited for the support towards the Busoga Masaza Cup,” Musota said.

The Busoga Masaza Cup was flagged off in May by the King of Busoga, His Majesty, Wilberforce Gabula Nadiope IV, and the then MTN Chief Executive Officer Wim Vanhelleputte alongside other high-level personalities in Busoga. MTN is the lead sponsor of the 5th edition of the Busoga Masaza Cup following a two-year partnership between the Kingdom and Telecom.

The tournament was partaken by all the 14 counties of Busoga under the theme “Talent Identification, Development and Promotion”.

According to Musota, new talent has been identified throughout the two-month-long tournament, a good sign for an even better season next year.