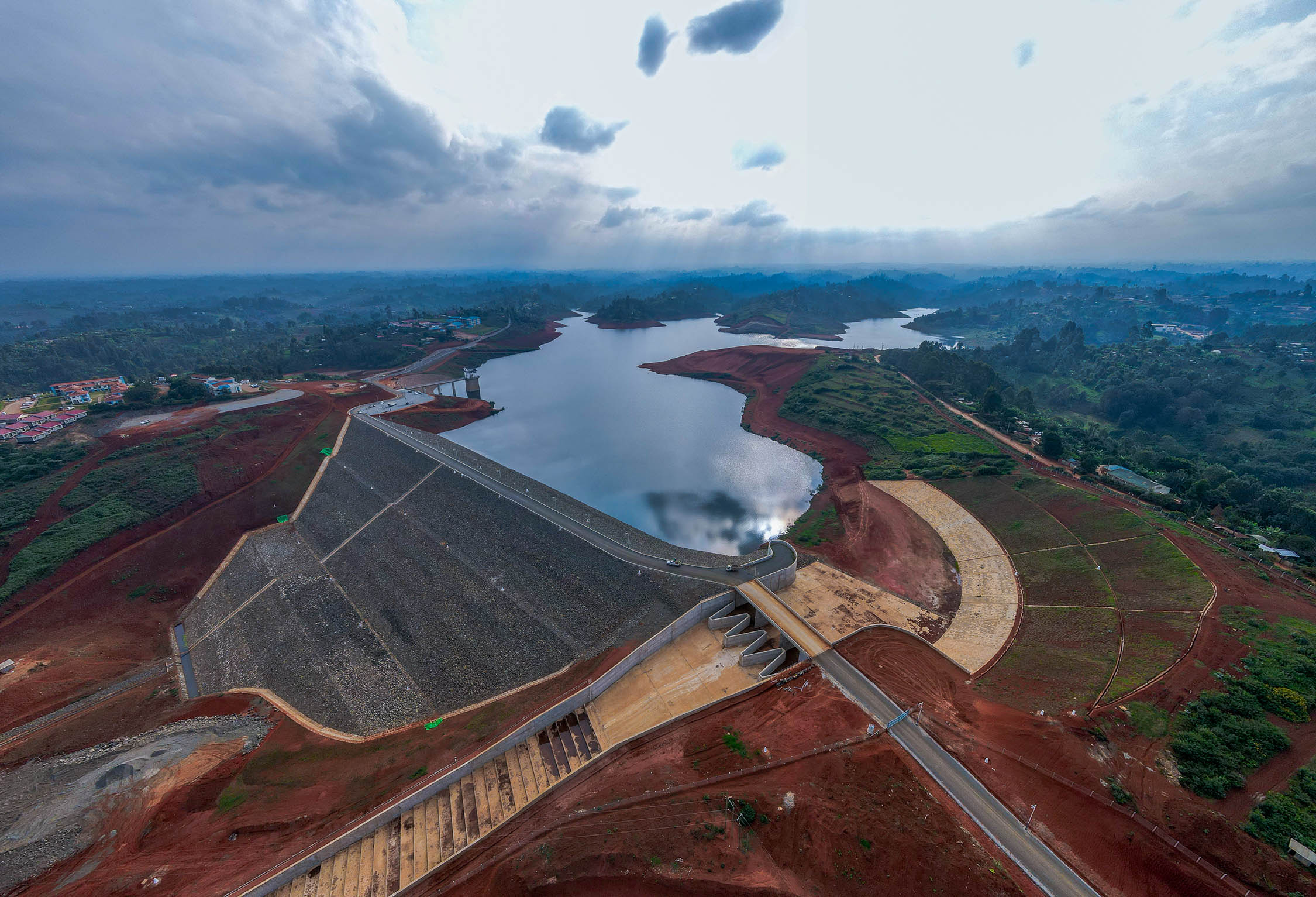 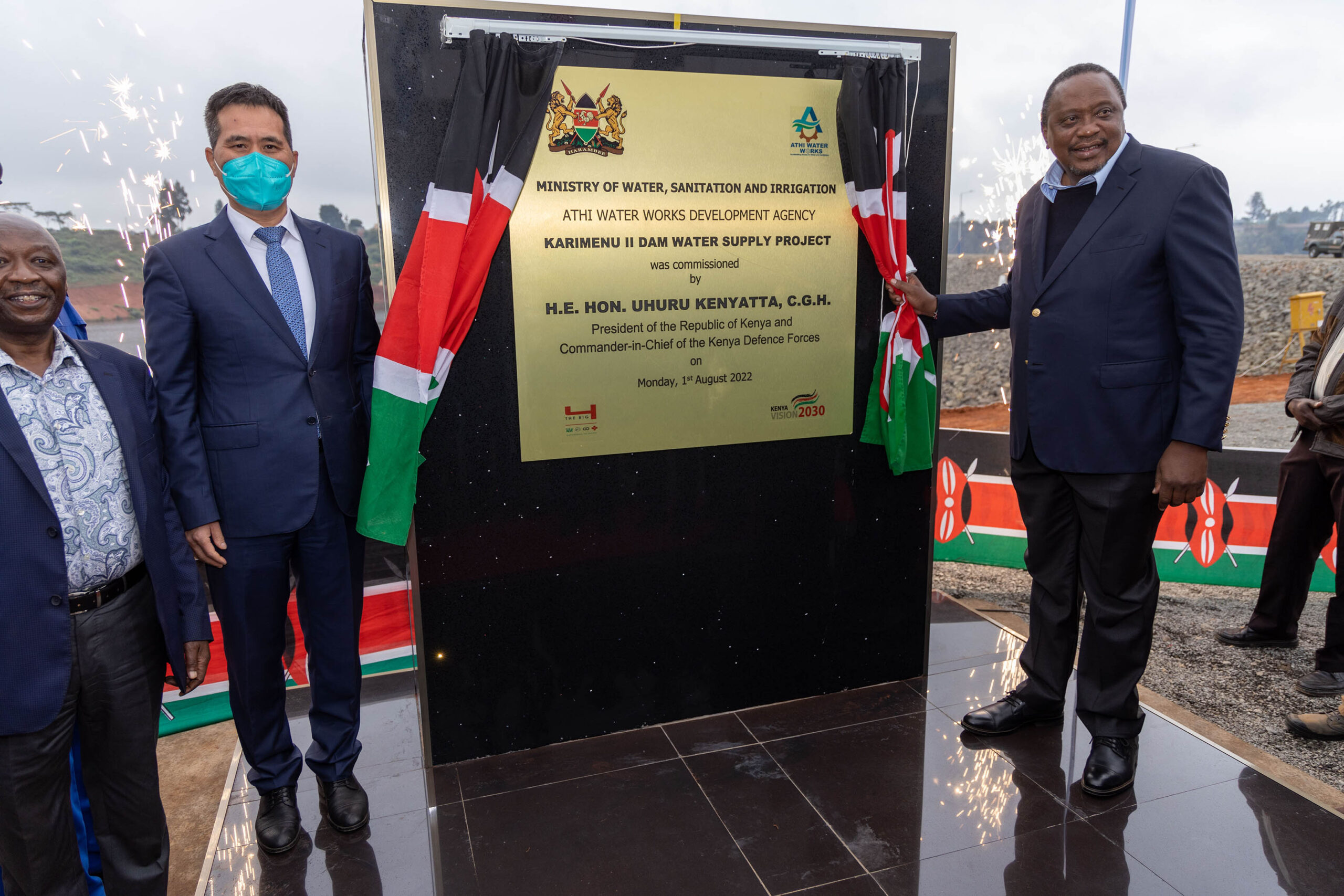 President Uhuru Kenyatta on Monday commissioned the Kshs 24 billion Karimenu II Dam in Gatundu North, Kiambu County, a Vision 2030 flagship project started in 2019 with joint funding from the Governments of Kenya and China.

The 59-metre high dam occupying 600 acres of land will supply 70 million litres of water daily to close to 1 million residents of Gatundu, Juja, Ruiru and parts of Nairobi City.

Speaking to thousands of area residents, who braved the chilly weather to receive him, President Kenyatta announced Gov’t plans to expand the dam so as to benefit many more residents of Kiambu County.

At the same time, the President said the Gov’t was in the process of settling all pending compensation claims for land owners who ceded their land for the project noting that the funds had been factored into this year’s budget. 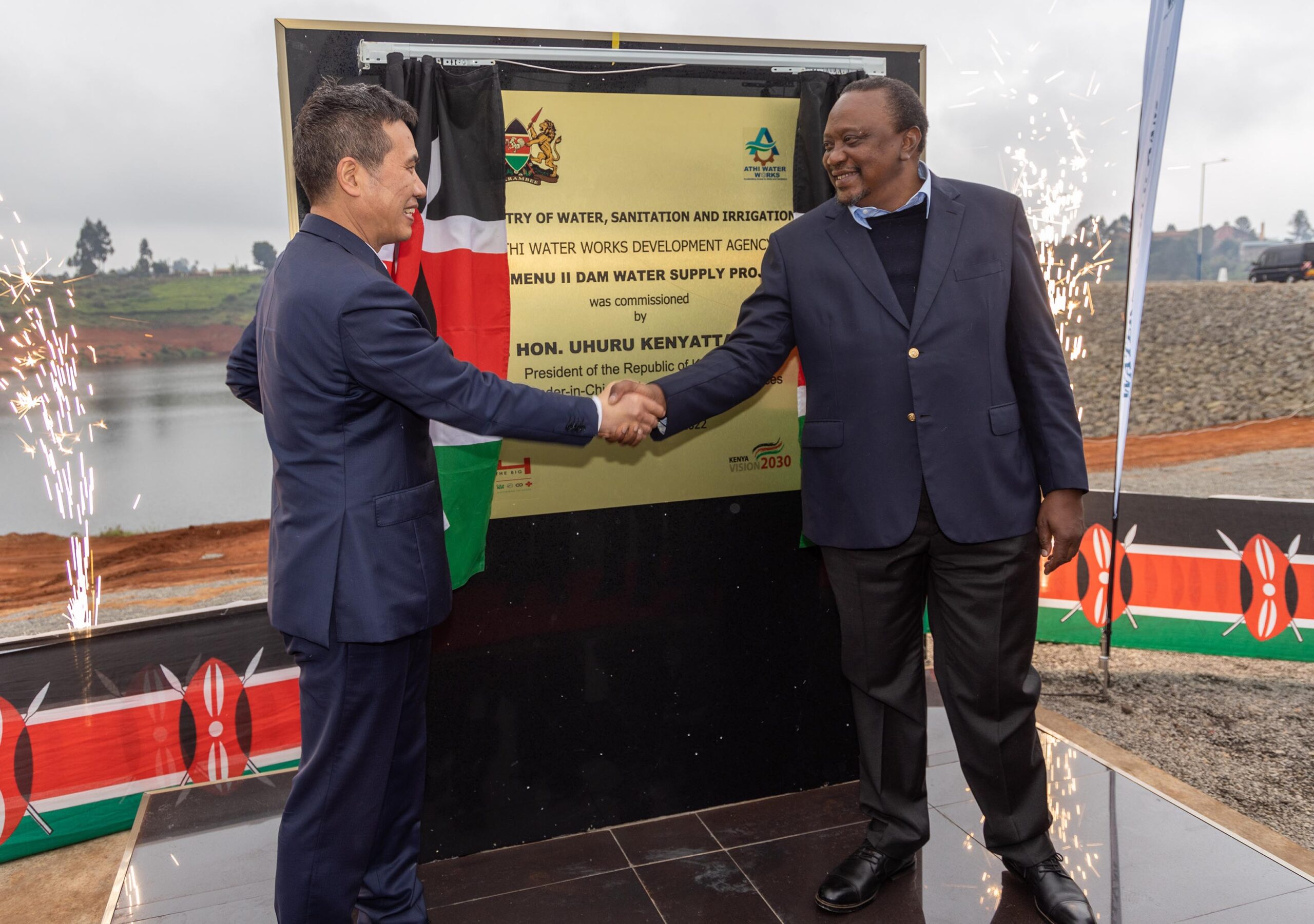 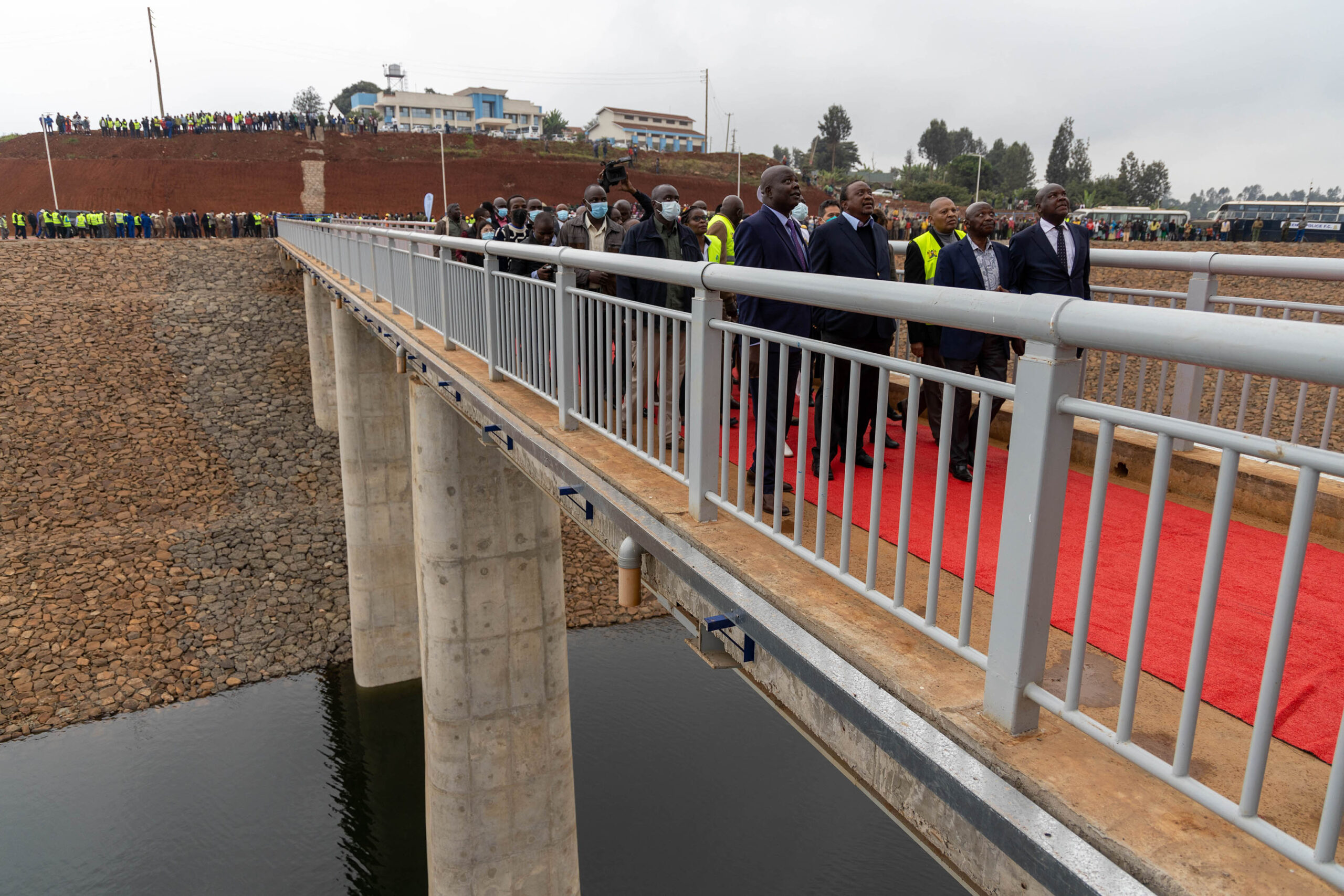 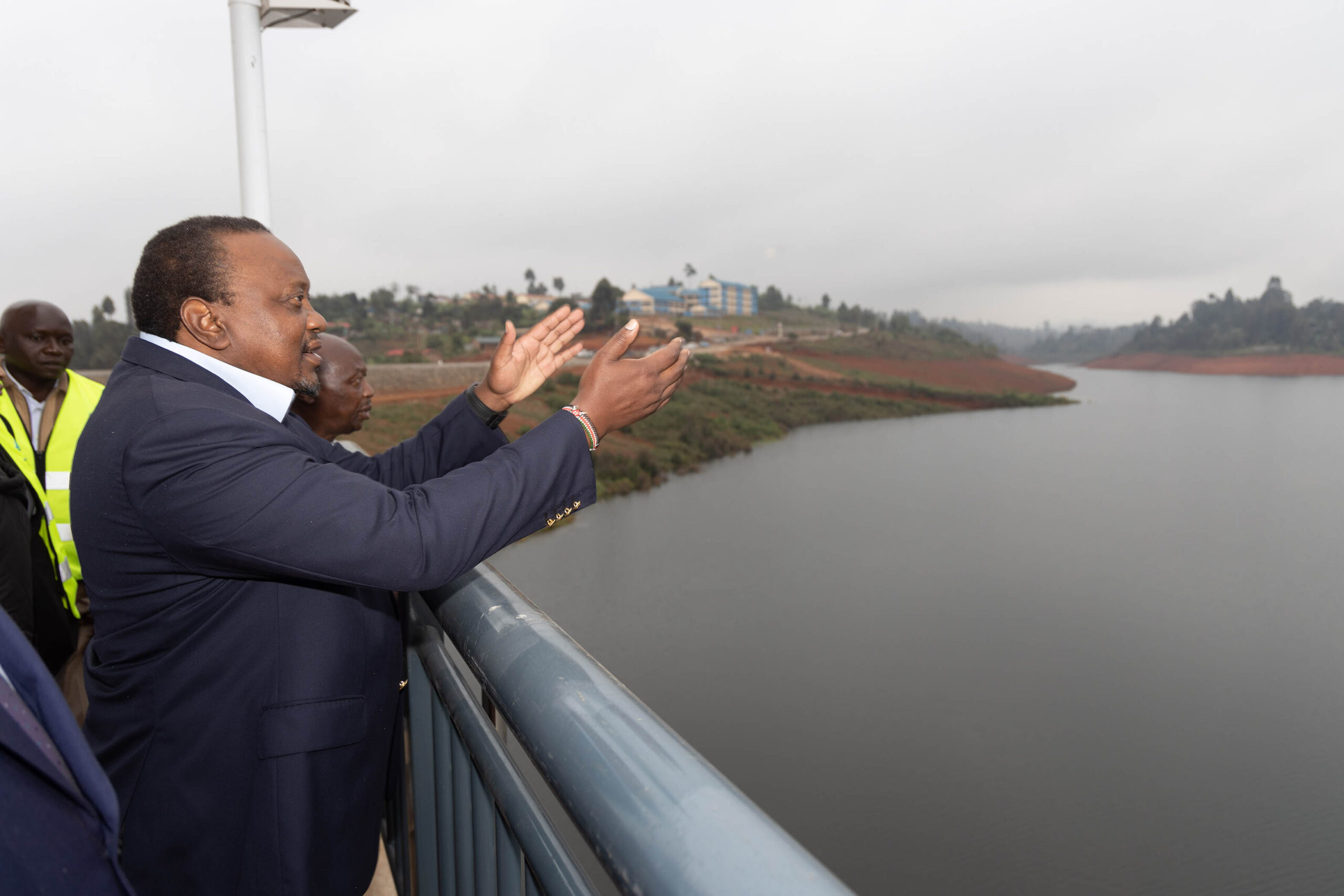 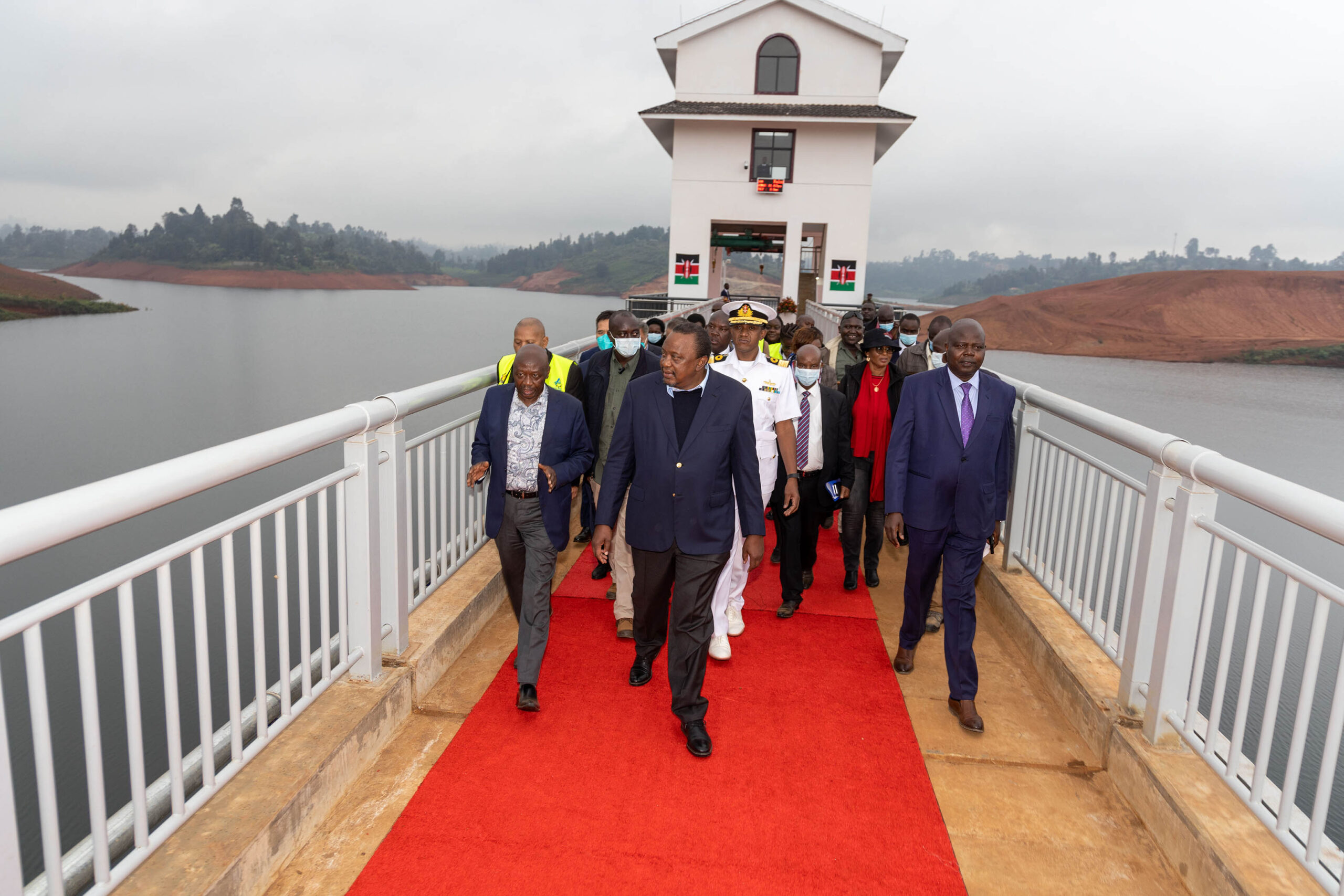 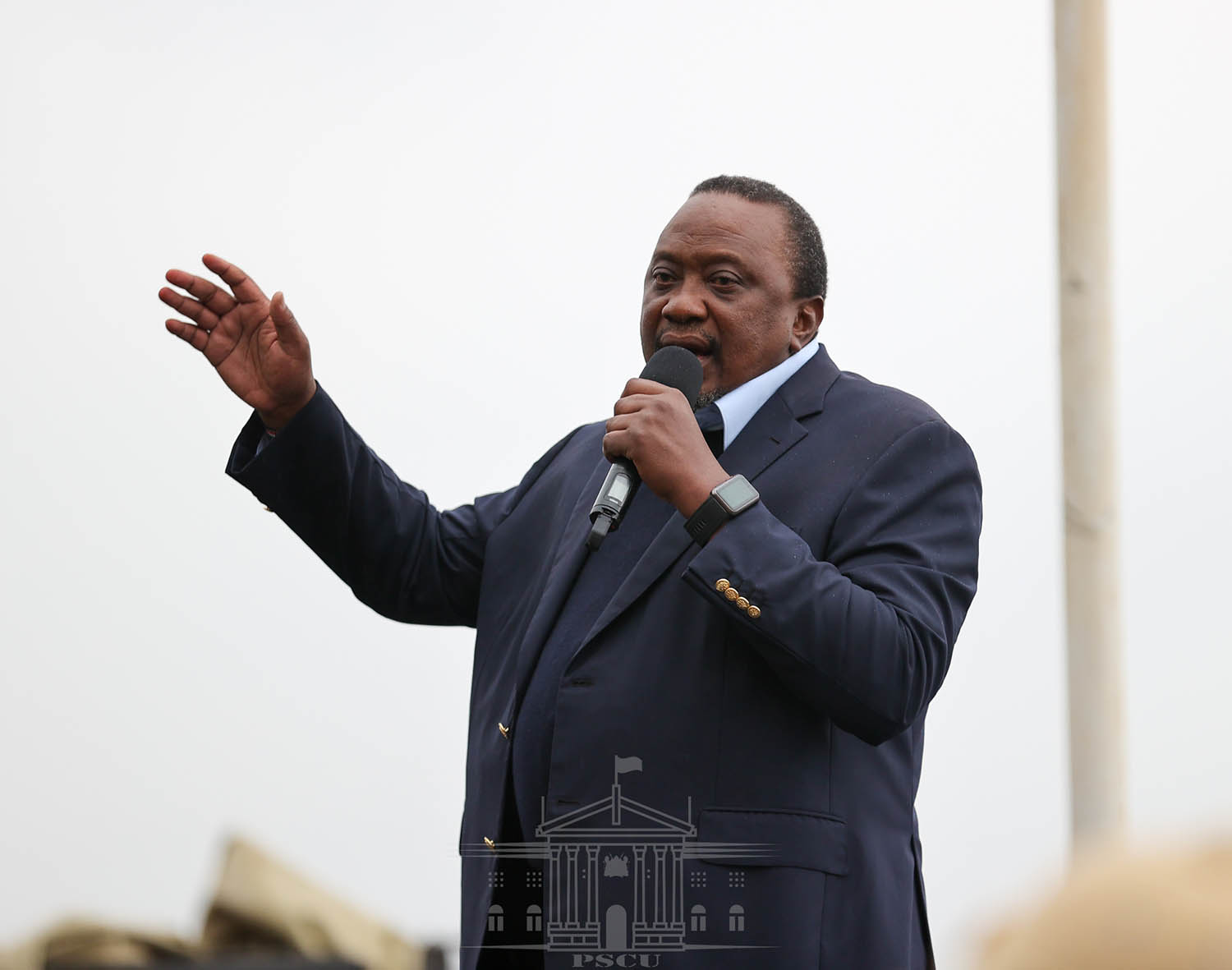 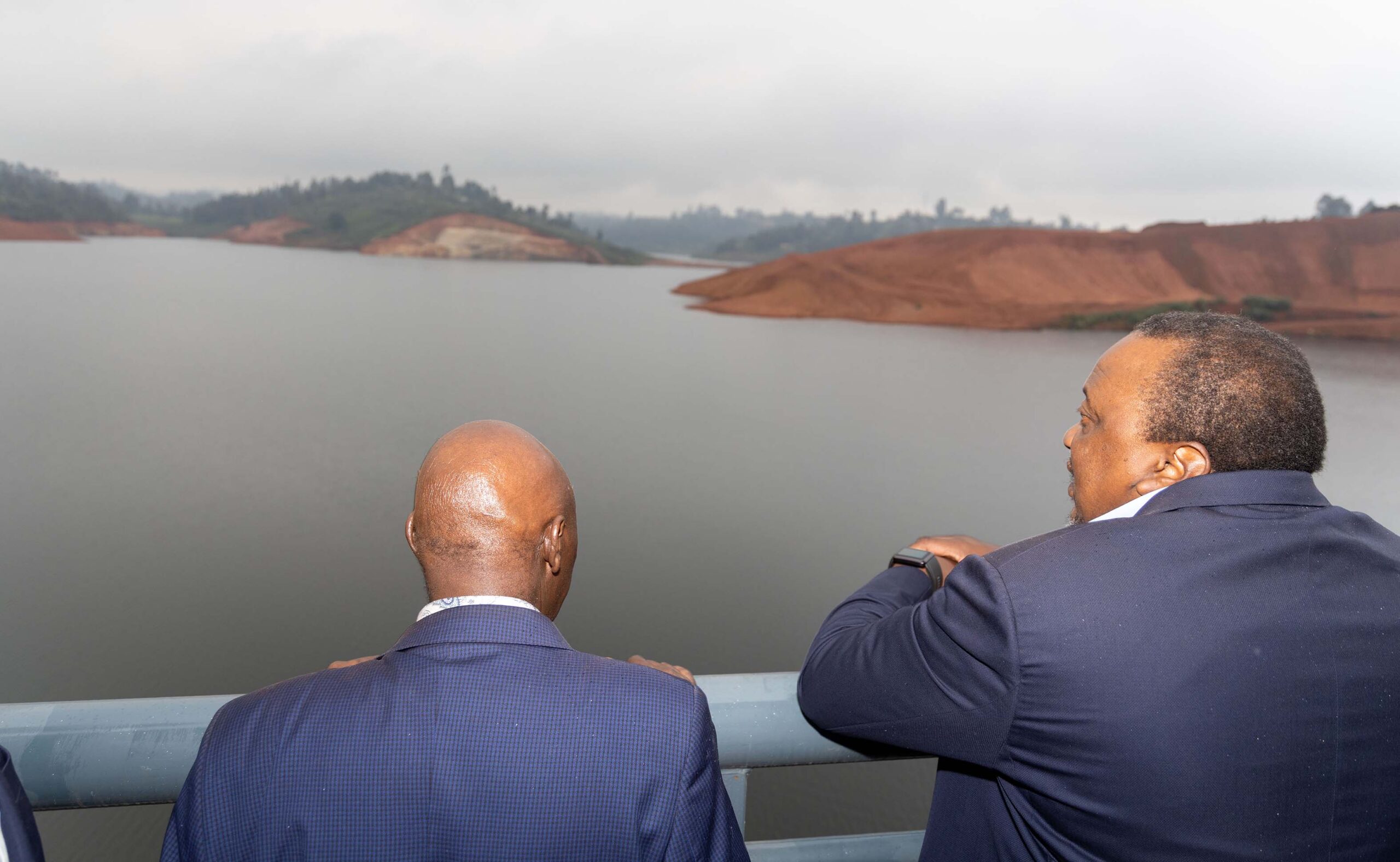 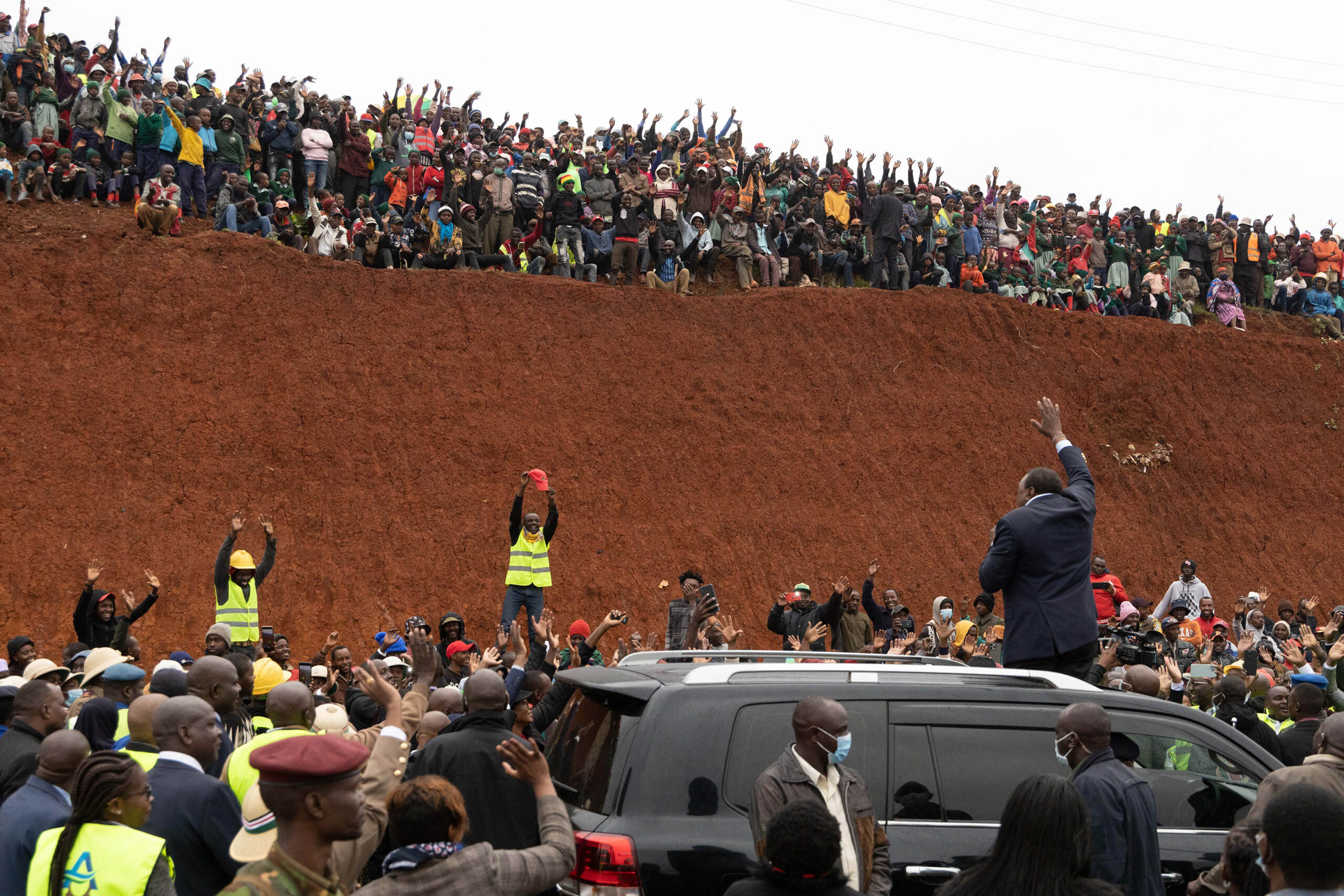