HomeAgricultureBugangaizi East MP Aisa hints on her milestone during burial in her...
AgricultureDaily NewsEconomy

Kakumiro, Mid-Western Uganda: Appearing at the burial of Late Tabaro, Bugangaizi East MP Agaba Aisa Black told mourners that there is tangible development on the ground regardless of the short time she has spent at Parliament.

The legislator revealed in an attempt to clear her limited presence in most functions.
“You sent me to parliament to lobby and advocate for you so it’ll not benefit us if I stay here with you and at the end of the day there’s nothing done in regards to your concerns”. Hon. Aisa stated.
She informed that so far residents are to get their land titles, first class marram roads in place, to get tapped water in their houses as drilling started in Katikara, Mpasaana the same to be done Katikara and demarcations for electricity is already done for them to have power starting with Bujaja in Mpasaana Sub County then spread elsewhere.
“I am with you, am not seated, am not asleep, you sent me to work, let me go work after five years ask for accountability and thank you for lending your ears and attending this burial”. She remarked. 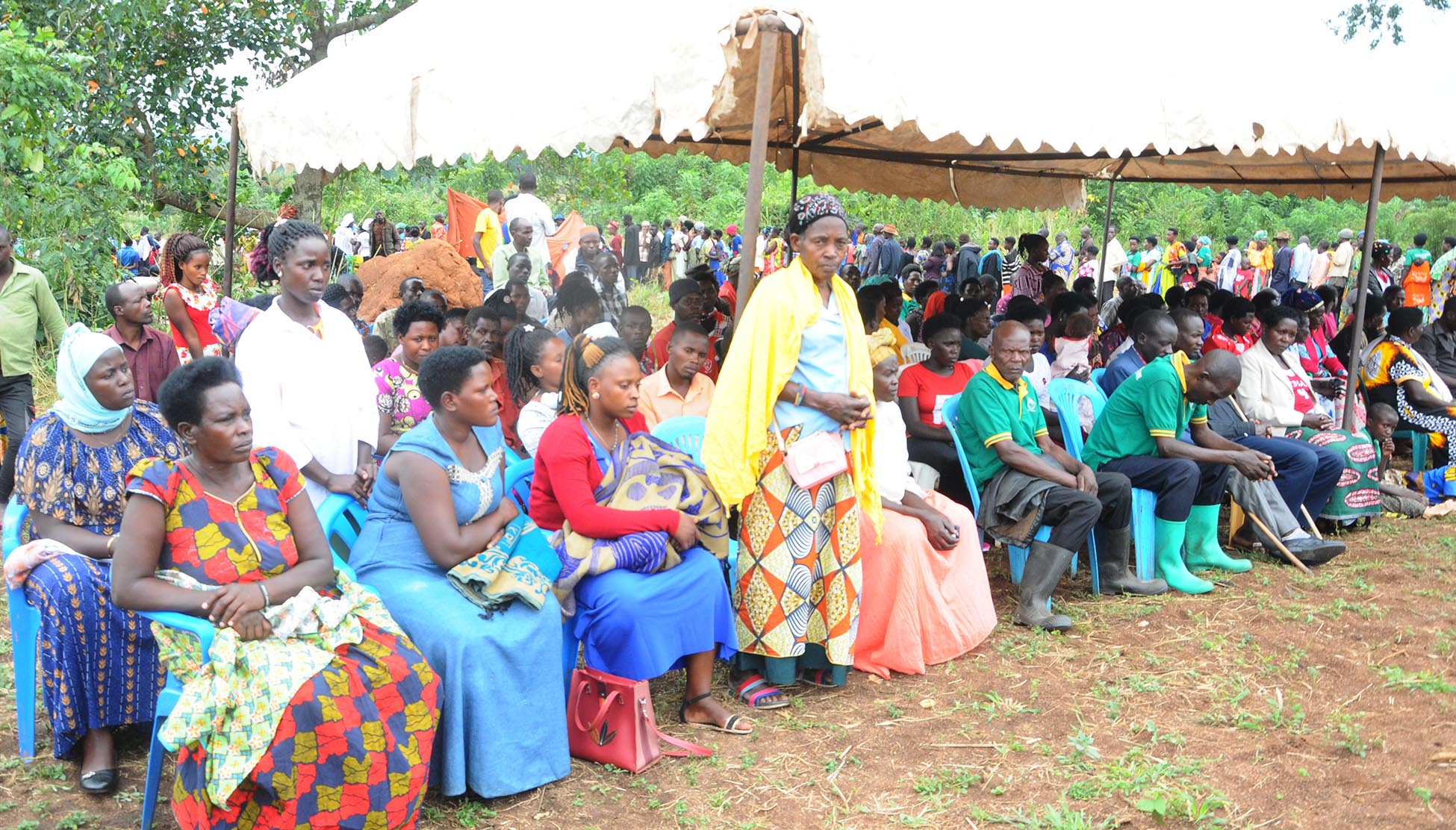