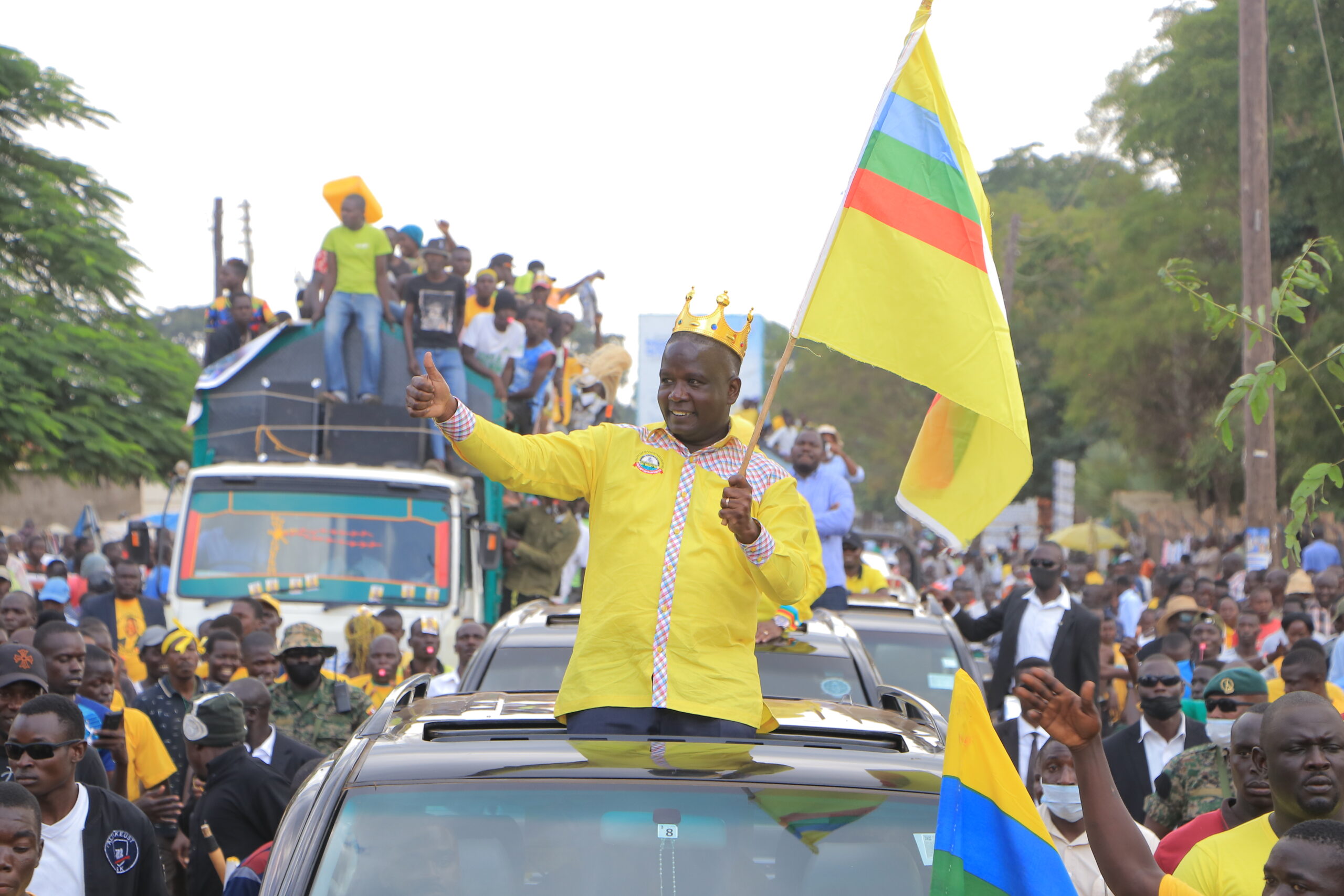 By press time, Soroti City was in high celebration as Ariko’s supporters stormed the streets in jubilation.

Attan who beat Ariko with a slight range in 2021 general polls lost his seat after High Court called for fresh elections over boundary demarcations where some wards that belonged to Soroti City East Division were taken to Soroti City West.