Karamoja, Uganda: Karamoja is one of the poorest regions in Uganda with a poverty rate of 66%, more than three times the national poverty rate.

This is the first time in three years that all the nine districts of Karamoja; Abim, Amudat, Kaabong, Karenga, Kotido, Moroto, Nabilatuk, Nakapiripit and Napak are at food crisis level or worse. 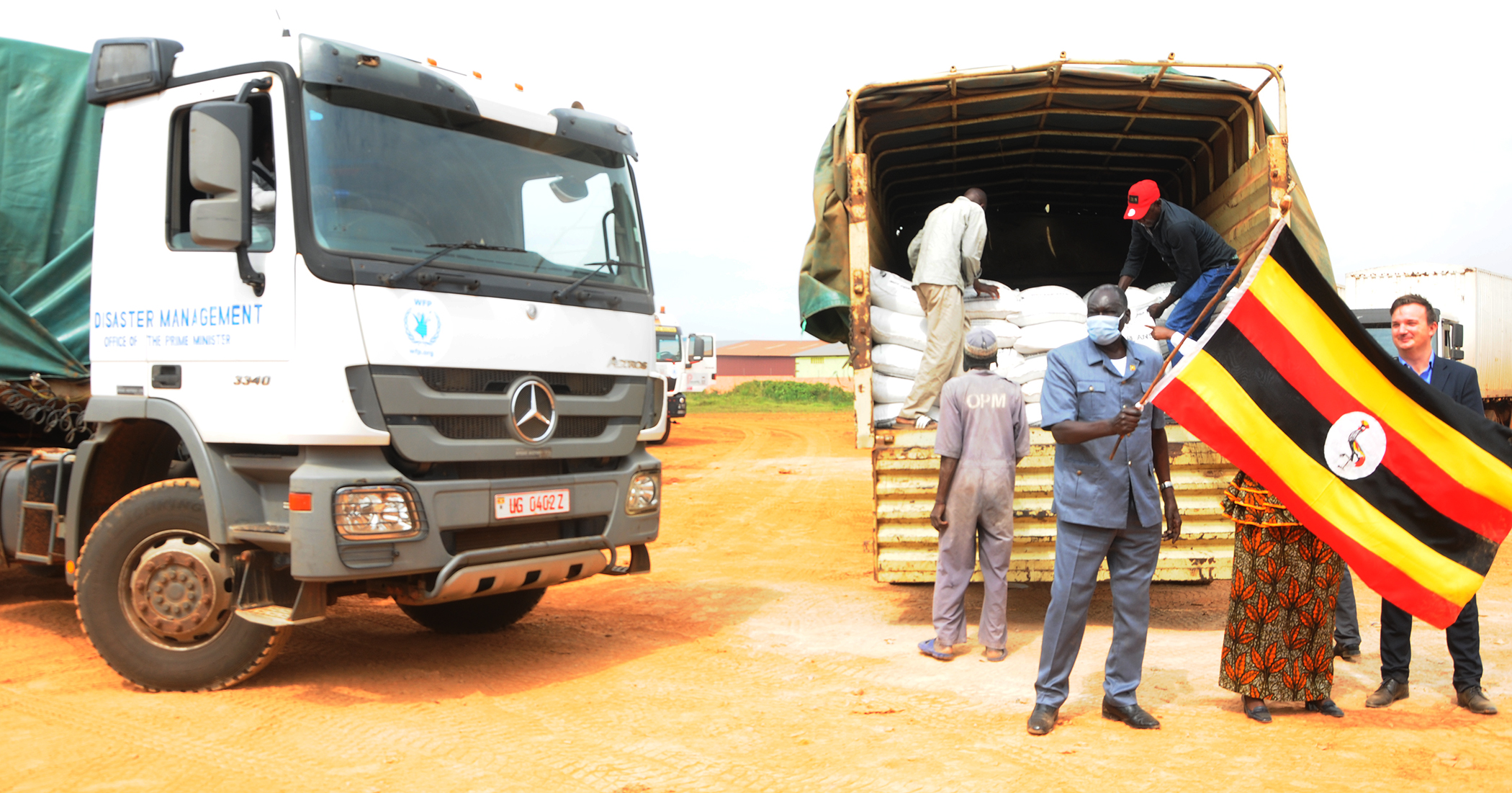 Uganda’s Minister for Relief, Disaster Preparedness and Refugees Hon. Eng.Hillary Onek flags off  food relief to Karamoja at the Office of the Prime Minister stores in Namanve Industrial Park a few days ago. Photo by Julius Mugaga Tukacungurwa/KMA Updates.

Climate change is likely to diminish continued progress on global food security through production disruptions that lead to local availability limitations and price increase, interrupted transport conduits, diminished food safety and others that may be catastrophic.

Insecurity, cattle rustling, COVID-19 after shock, rising food prices, climate change and limited resources are some of the factors pushing thousands of Karamojong households into destitution, according to the latest Integrated Food Security Phase Classification (IPC) analysis released in Kampala on June 8.

The current drought in the Horn of Africa is affecting Karamoja sub-region, high food prices have left many families unable to afford nutritious foods thereby forcing them to find other ways to cope.

Some families have been forced to consume their seed stocks, leaving nothing for the planting season and also this has come to be a cause of the increasing numbers of street children around the cities while according to the latest analysis, over 40% of the population (518,000 people) in Karamoja is facing high levels of food insecurity.

When a similar analysis was done the previous year, the figure was about 30% (361,000 people) ; others have had to borrow money or reduce expenditure on necessities such as education and health. Thus pressing another vice of endangering their health as well as escalation of illiteracy in the region. 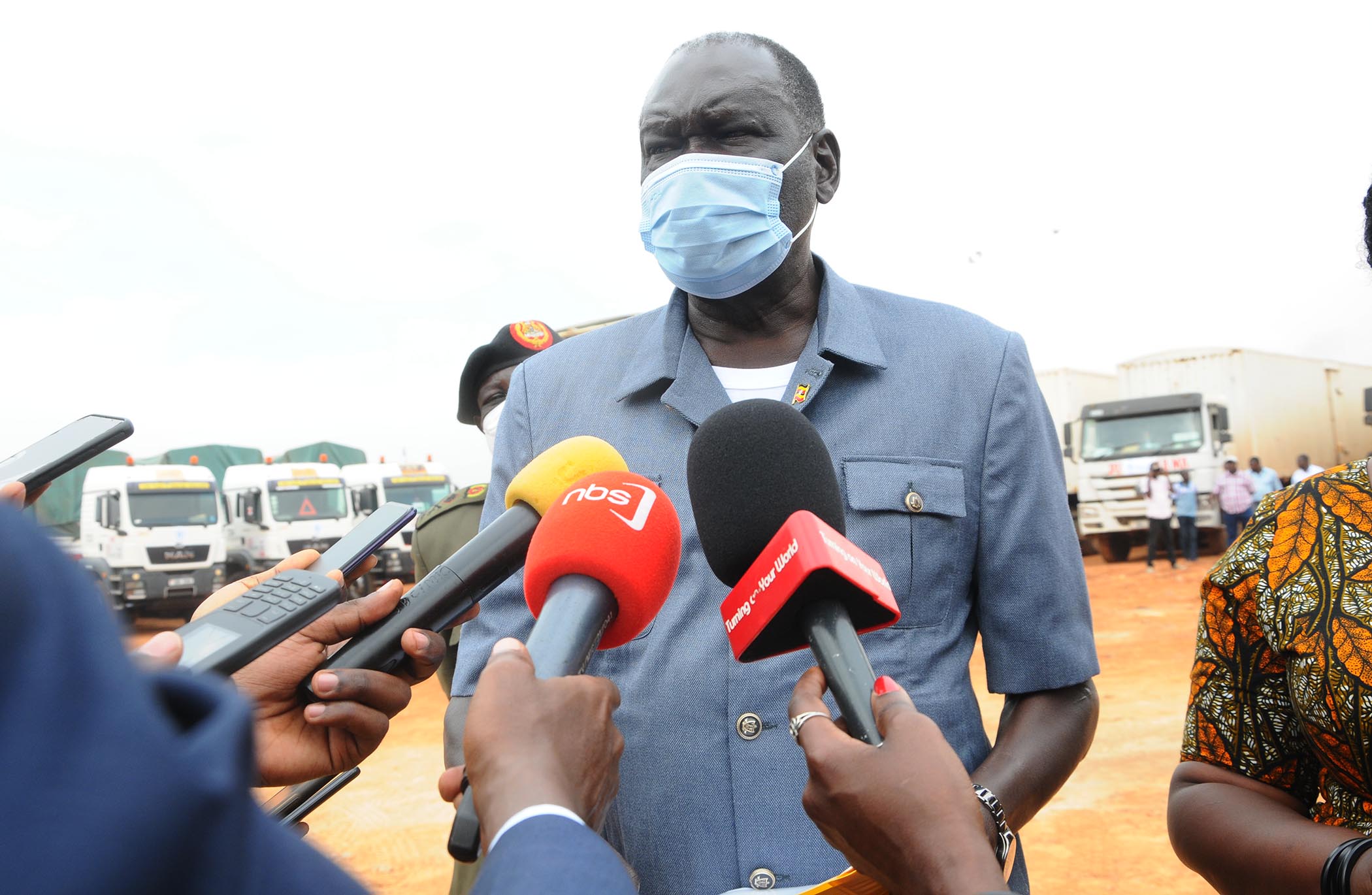 Uganda’s Minister for Relief, Disaster Preparedness and Refugees Hon. Eng.Hillary Onek addresses jornalists shortly after flagging off  food relief to Karamoja at the Office of the Prime Minister stores in Namanve Industrial Park a few days ago. Photo by Julius Mugaga Tukacungurwa/KMA Updates.

“The situation in Karamoja is an example of how a perfect storm of climate change, conflict, rising food costs, the impact of Covid-19 and limited resources is increasing the number of hungry people,” said Abdirahman Meygag, the WFP Uganda Representative.

“We urgently need more funding to respond to the immediate and long-term needs of thousands of vulnerable people in Karamoja”. He added.

The menace regarding the crisis are the North Easterly Trade Winds  that emanate from the Ethiopian Highlands that have been of great threat and endangered the food security of the people in the Karamoja region. The winds bring dry conditions as they originate from the desert resulting in dry conditions of less than 750mm in areas of Karamoja, Moroto and Kotido.

Such winds are greatly brought by the movements of the sun north and south of the Equator, that is, when the sun moves to the tropic of Capricorn, the North East trade winds blow with a lot of emphasis on Karamoja and make it dry due to absence of an obstacle to make them rise, then later pick moisture form L. kyoaga and cause rainfall at the foothills of Mt. Rwenzori in Fort Portal. With this knowledge, the cause of dry weather and desert conditions in Karamoja are explainable.

The dry NorthEasterly trade winds have caused the destruction of food crops of most households causing hunger and starvation, bringing about the death of over 900 people in the Karamojong region as reported in the Daily Monitor Newspaper.

Diving deeper into another factor for the procuring hunger crisis in Karamoja which are the poor soils. Throughout history, the Karamojong people of northeastern Uganda have practiced traditional pastoralism, but in recent years, limited surface water, a hot arid climate, and a short season of torrential rains have brought soil erosion and land degradation leading to food insecurity therefore posing an acute increase in the hunger levels in the region rising from lack of food causing starvation. 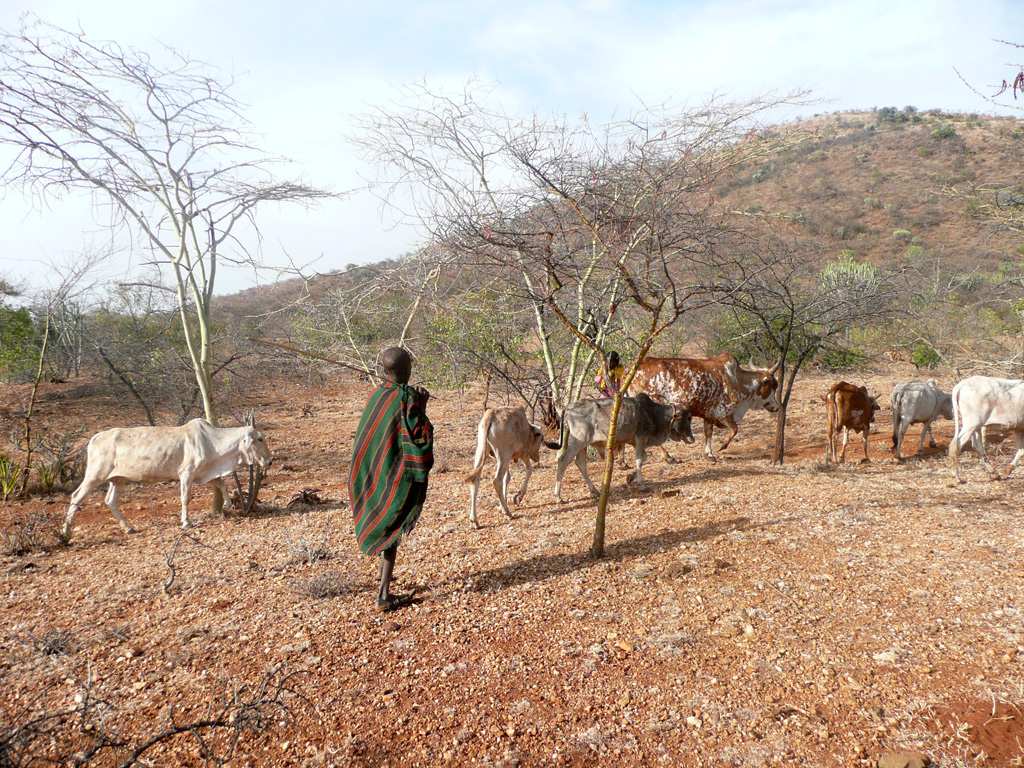 According to an International Union for Conservation of Nature (ICUN) survey conducted in 2018, thousands of the people in the Karamoja sub-region were at risk of losing their livelihoods due to the rapid degradation of pastoral rangeland in the region.

This region is particularly affected by climate change and drought, which is leading to soil depletion, environmental degradation, and poor harvests.

Karamoja is currently facing a period of serious food insecurity, and this is expected to continue until the annual harvest, beginning in August, 2022 and also the agro-pastoral livelihood system is situated in the comparatively drier central part of Karamoja Region15.

The drier condition of the agro-pastoral livelihood zone, or the Karamoja Livestock, Bulrush Millet and Sorghum Zone, limits the type and quantity of crops households are able to cultivate.

The rising food prices have also posed an effect on the hunger crisis in the Karamojong region, the hiking prices make it impossible for the households in Karamoja to afford any food necessities, leaving them to starvation.

Part of the poverty levels are one reason they are unable to afford any food necessities rising from unemployment levels as well. The price effect is a general problem to the country however a greater problem to the poor districts across the country including KaramojaThe COVID 19 effects has also caused vicious effects on the food security in Karamoja. 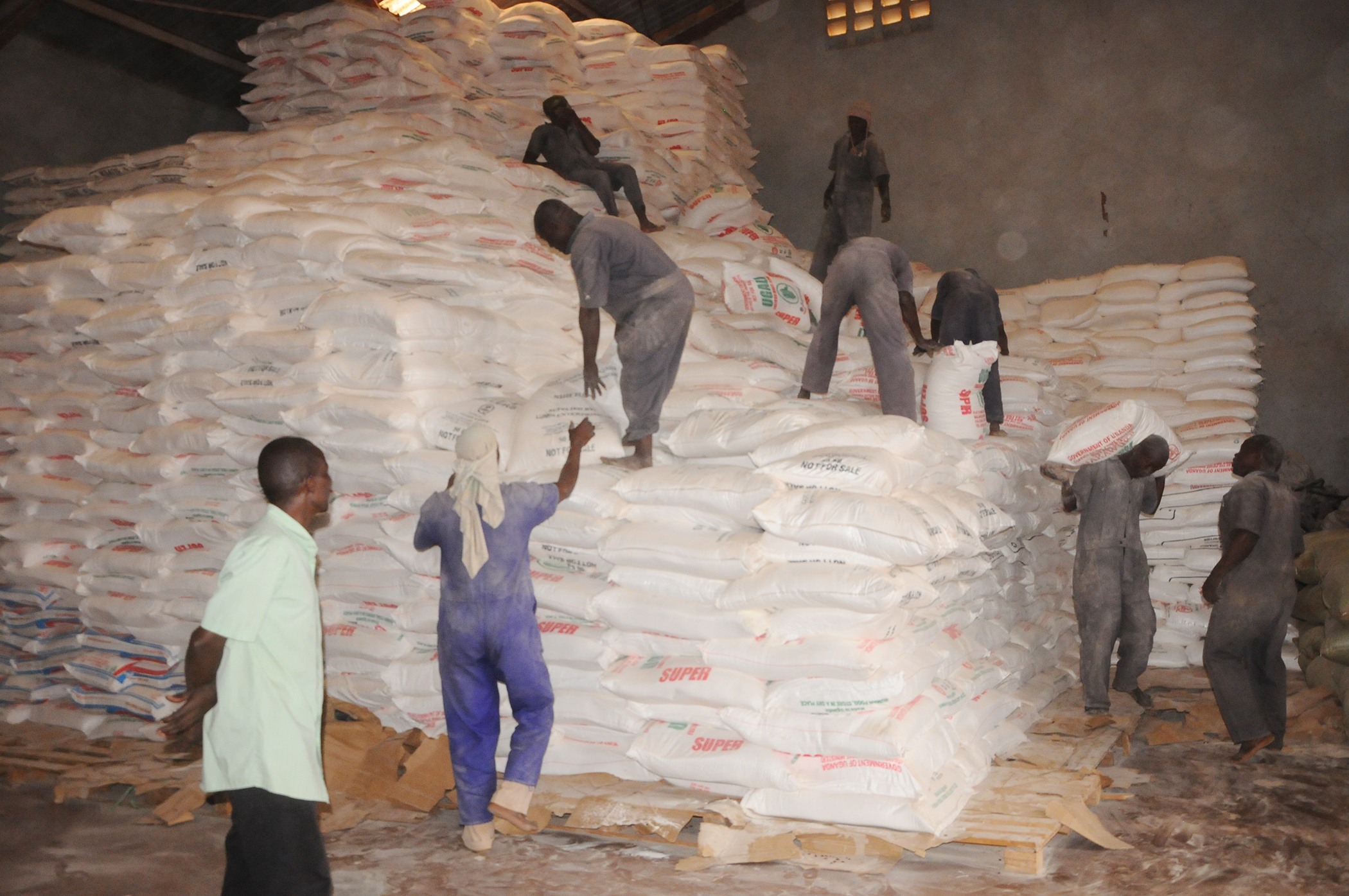 The study assessed the economic impact of COVID-19 on cattle traders in the Karamoja and Teso pastoral and agro-pastoral areas in Uganda and their response after the COVID-19 lockdown in 2020. Negative impacts of the COVID-19 lockdown have pushed Ugandans in nine urban areas to crisis levels of food insecurity or worse.

This distablized their income flow as they lost market and therefore increased in their levels of poverty that succumbed to the hiking prices as well as the climate changes. Placing the possibility of hunger crisis and food insecurity to high expectancy.Several solutions have been derived to can such catastrophe, however, they have been liable enough to end the crisis.

For instance, The Speaker of Parliament Anita Among has directed the Prime Minister, Robinah Nabbanja to expeditiously address the worsening famine situation in Karamoja Sub-region in north eastern Uganda, and also find transformative long-term solutions to address the disaster left scores of residents starving to death.

However, a permanent solution has not been drafted exposing the incapability of the government in aiding their citizens in relation to the increasing deaths in Karamoja region as reported by their leader.